Club recognizes students who have a passion for math

Math teachers Christina Martin and Kristin Werdann are co-sponsoring a Math Honor Society at Blair and aim to have the club up and running within the next few weeks. While the club is new to Blair, it is part of a larger organization called Mu Alpha Theta. Mu Alpha Theta has more than 105,000 student members across 2,100 schools and aims to promote the enjoyment of math in high school and college. 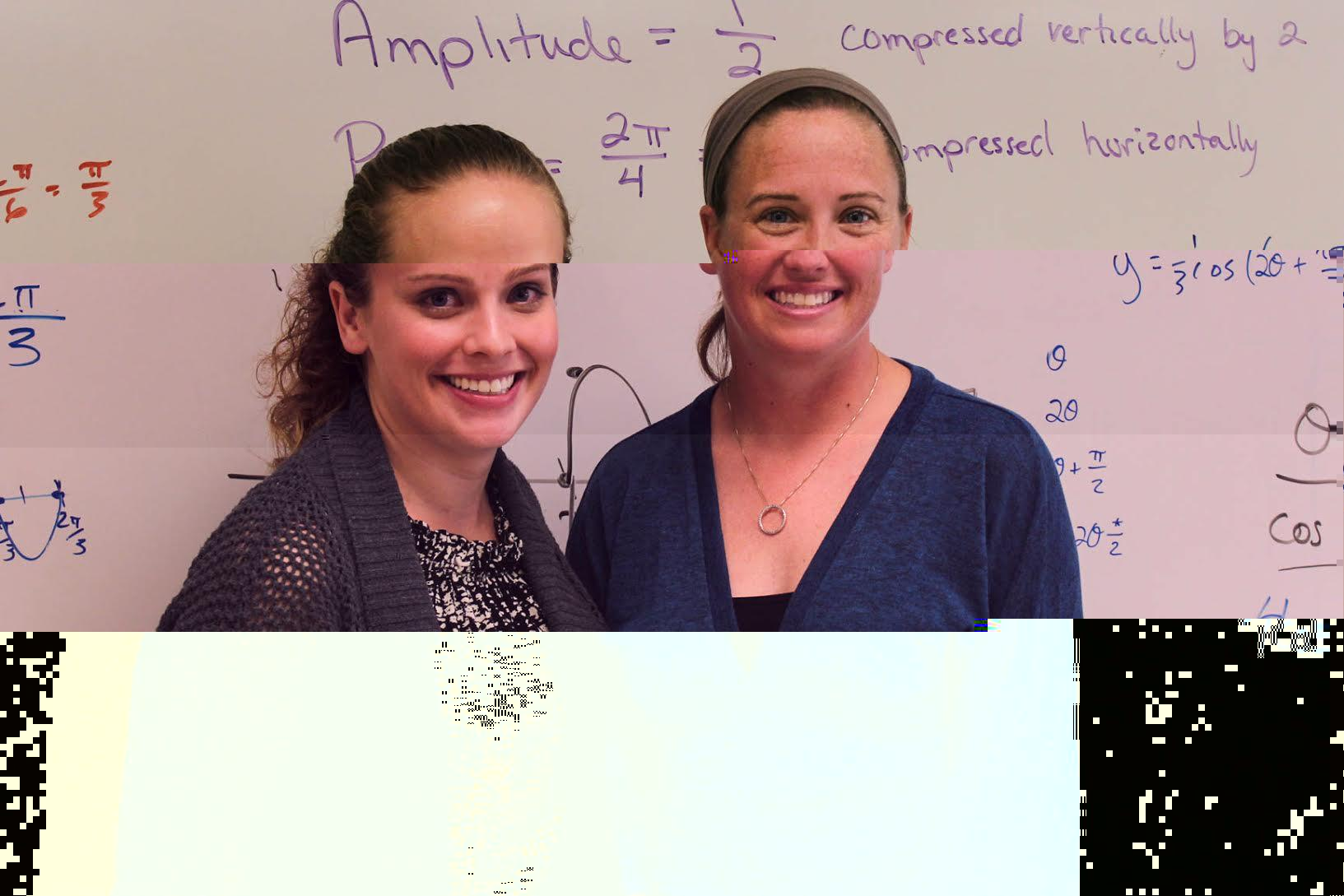 Photo: Christina Martin and Kristen Werdann are co-sponsors of a new Math Honor Society at Blair.

Photo: Christina Martin and Kristen Werdann are co-sponsors of a new Math Honor Society at Blair.

A Math Honor Society will help bring attention to students at Blair who have a particular interest in mathematics and encourage them to pursue that interest. "It's a chance for us to honor those students who are currently excelling in mathematics, but then also to try to spread the passion for mathematics throughout the entire Blair community," Martin said.

Students of all grades are able to apply for the Math Honor Society as long as they meet certain requirements. Students can apply if they have passed Algebra 1 and Geometry and have a minimum of a 3.0 math GPA. The application also asks why students want a part of the Math Honor Society. "We want the students who are not just looking for something good on their transcripts but who want to actually make a difference in the Blair community," Martin explains.

Martin and Werdann have received approval by the head of the math department, Celita Davis, and assistant principal Dirk Cauley, and are just waiting for the support of SGA advisor Christopher Klein before they officially launch the club. Davis believes that the club will help students who are not necessarily involved in the Magnet or STEM programs at Blair foster a greater appreciation for math. "The Math Honor Society is a way for students with an interest in math to connect with each other and increase their confidence," Davis said.

Once Martin and Werdann receive all of the appropriate approvals, they will begin making announcements about the club and accepting applications. They will start by sending out letters to students in higher-level math classes, and then hold a meeting to gauge the interest level. Martin predicted that since the club is just starting this year, actual meetings will begin in December, with most of the action happening in spring. Next year, she hopes that the club will start at the beginning of the year and run throughout the school year.