McKenney Hills Elementary to open in 2012

MCPS moves ahead with construction despite environmental concerns

McKenney Hills Elementary School in Silver Spring will open in August 2012 and construction is currently underway. The school is supposed to lessen the overcrowding at Oakland Terrace and other elementary schools in the area, according to Montgomery County Public Schools (MCPS) Project Manager Jim Tokar. 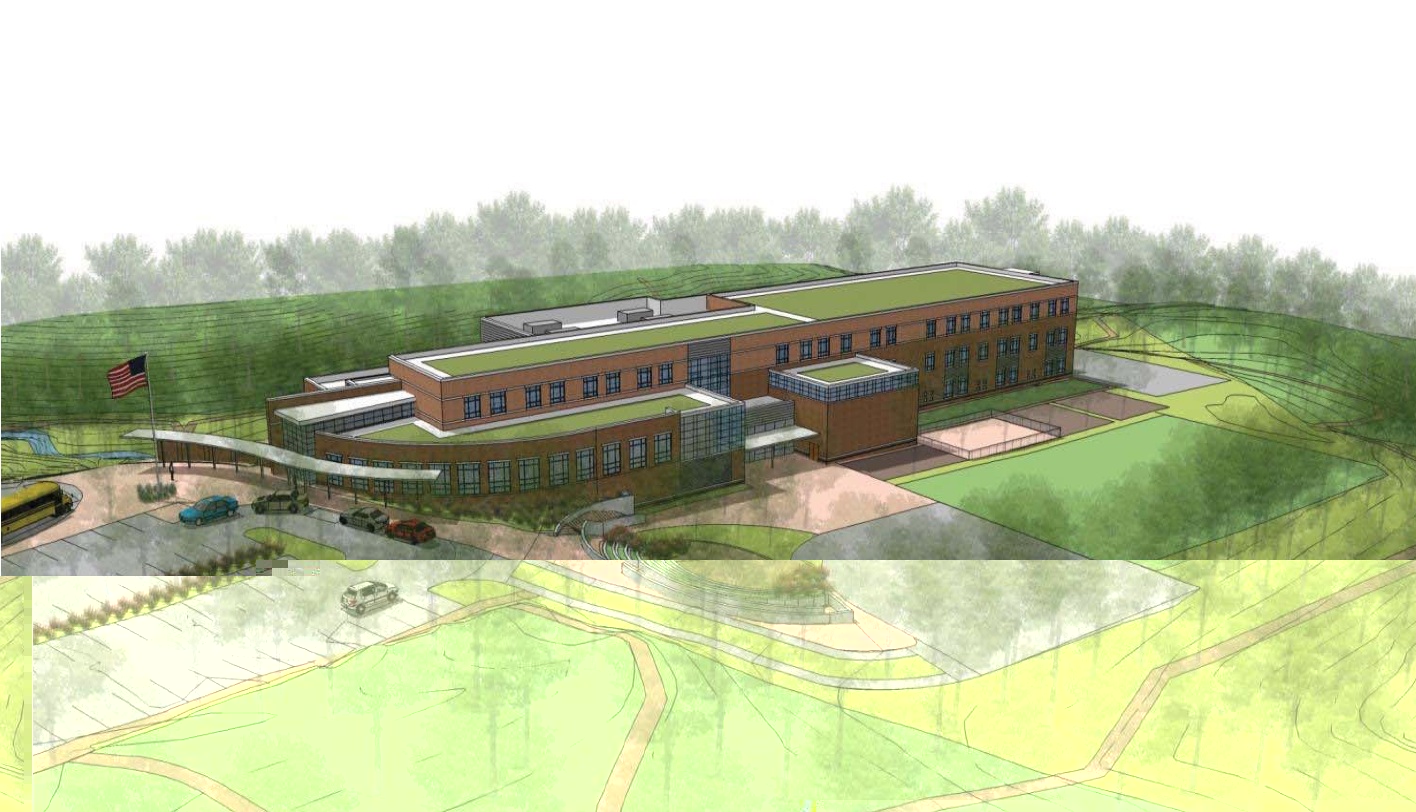 Photo: A rendering of the proposed school design.

Photo: A rendering of the proposed school design. Photo courtesy of MCPS .

The school is being built in order to deal with the large number of elementary school-age students in the area and will hopefully help even out the schools' student populations. "The issue is that we have to be responding to the projections that we have for that area,” President of the Board of Education (BOE) Christopher Barclay said. "We have a lot of young people who are, right now, in situations in portables and we look forward to relieving that.”

Environmental preservation groups, namely the McKenney Hills Forest Preservation group, opposed construction and worked to maintain the trees on the site. Despite their efforts, construction companies began clearing approximately a one half-acre of forest in March to make enough room for the 95,475-square-foot building, according to the Gazette. Planning and design for McKenney Hills was going very smoothly until the environmental controversy, according to Tokar.

Jack Gleason, of the McKenney Hills Forest Preservation, believes that there were ways for MCPS to consolidate the trees. "There were many options, many alternatives that could have been done for the site,” Gleason said. "Those options and alternatives were not adequately considered so the result was that, what I would call a cookie cutter site design, got implemented.” 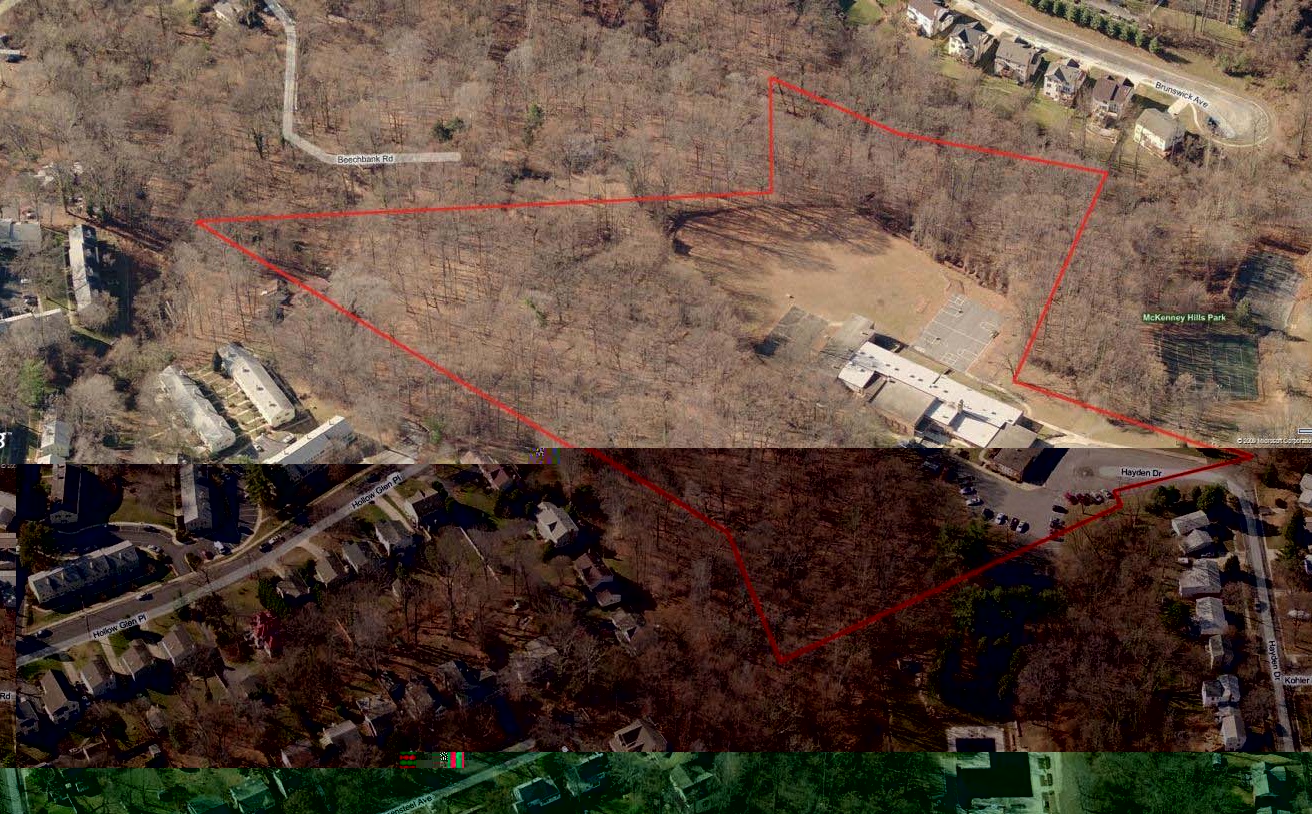 Photo: The school is planned to built on a 12.65-acre site in Silver Spring.

Photo: The school is planned to built on a 12.65-acre site in Silver Spring.  Photo courtesy of MCPS .

However, Barclay believes that cutting down the trees was necessary in order for the school to be big enough for the large number of incoming students. "I understand that the concerns that the community members may have in relation to deforestation,” Barclay said. "The issue is unfortunately what it takes to have enough room on the lot.”

Now that the trees are coming down, MCPS is going to be working swiftly to make up for the unexpected delay due to the environmental protests. "Right now we're under construction and we're going to work feverishly to catch up for the time that we lost,” Tokar said. The school is expected to be completed by its opening day and within budget, according to Tokar.

While Barclay hopes McKenney Hills will aid overcrowding, he also emphasizes the importance of having another successful school in the county. "[The hopes that we have are] the same for every elementary school. We want a high quality elementary school for the local community,” Barclay said.