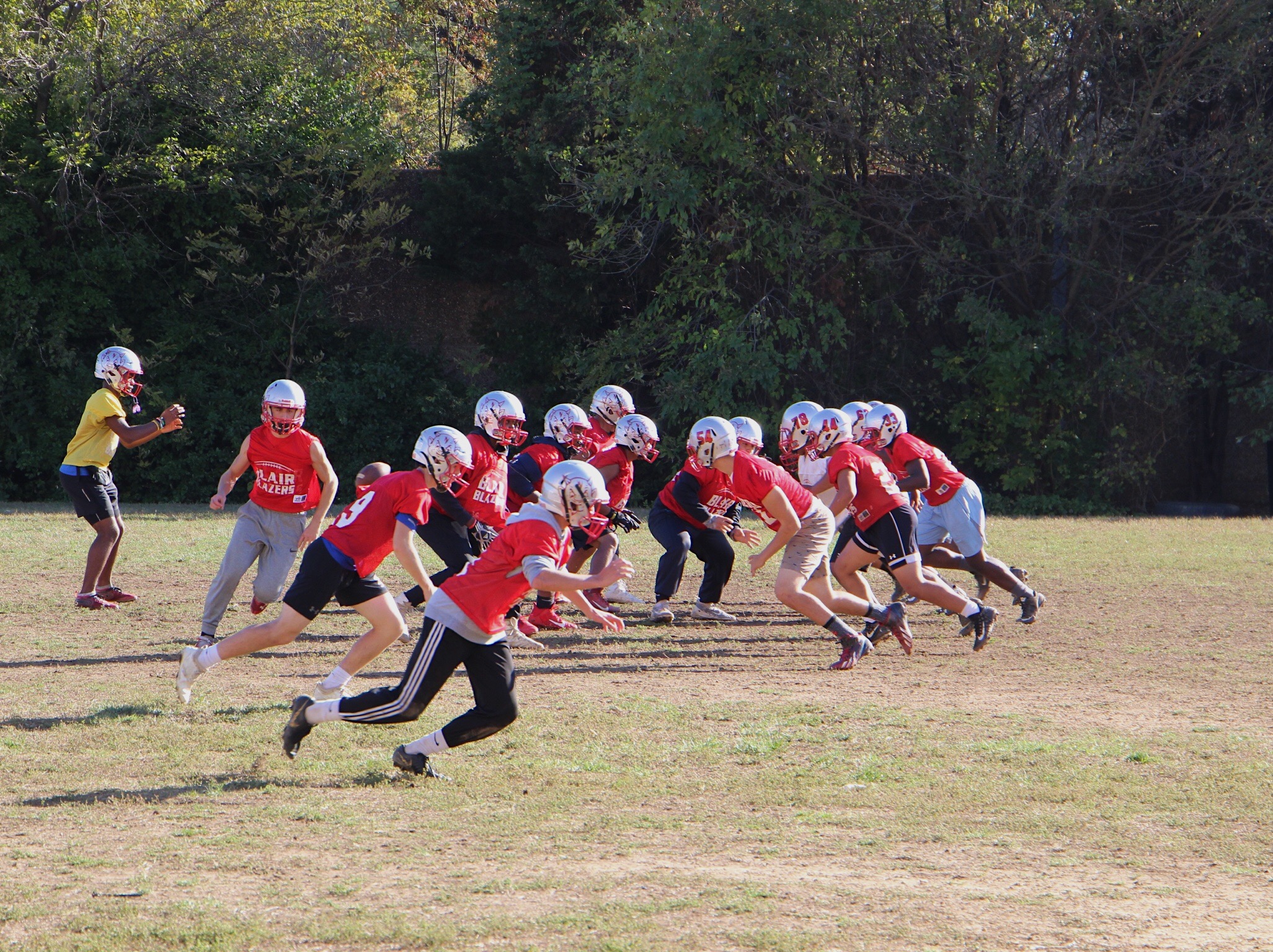 Photo: MCPS fosters a generally positive culture around athletics and other extracurriculars (courtesy of Abby Yokoyama).

Photo: MCPS fosters a generally positive culture around athletics and other extracurriculars (courtesy of Abby Yokoyama).

The review found no evidence of widespread bullying, hazing or sexual assault in MCPS, and concluded that MCPS fosters "a generally positive culture around athletics and other extracurriculars."

WilmerHale interviewed MCPS Superintendent Jack Smith, the Montgomery County State’s Attorney and other county officials for the investigation. They did not interview the DHS victims, alleged perpetrators or their families.

Junior Khalif Welch, a quarterback on Blair's varsity football team, agreed with the review's findings, saying that hazing is unheard of at Blair. "There is nothing extreme," Welch said. "There is always going to be playing with friends, but there is nothing I would call hazing."

Although the review stated that bullying, hazing and sexual assault are not prevalent in MCPS athletics, WilmerHale acknowledged that they "did not perform a comprehensive, historical review of unreported incidents." The law firm also noted that students often did not know how to identify acts of hazing or how to respond to such incidents.

To address this issue, the external review recommended creating "in-person interactive hazing training and programming" for students, administrators and athletic directors. Smith reiterated this sentiment in reference to the county's commitment to students' safety at the press conference. "We’re in an era where student safety is a core part of what we do," Smith said at the press conference. "We need to continue to enhance… and promote that."

Going forward, MCPS plans to partner with the National Center for Sports Spectator Safety and Security to improve practices on after-school safety, security and supervision. MCPS will also propose new measures to allocate more resources to after-school security for the 2021 fiscal year.