Montgomery County Public Schools (MCPS) welcomed 154,000 students back to the 2014-2015 school year on Monday, Aug. 25. It was an increase of over 2,000 students entering the county's elementary, middle and high schools since last school year, which prompted a county-wide school expansion and renovation of its schools. 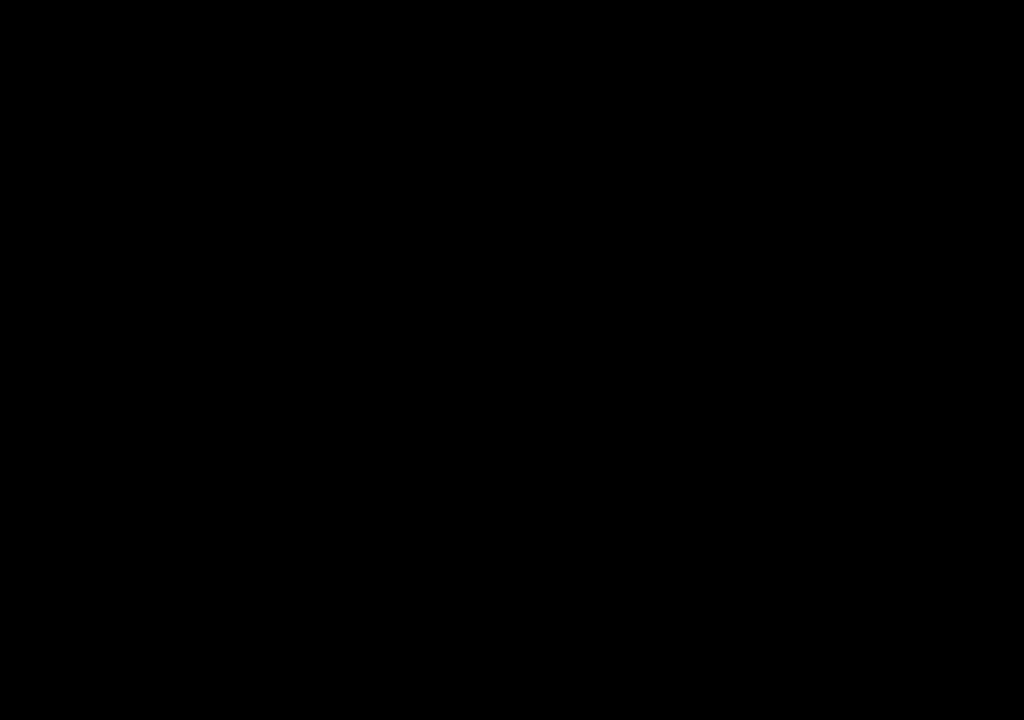 Photo: MCPS has seen the most enrollment in its elementary schools.

Photo: MCPS has seen the most enrollment in its elementary schools.

Currently, MCPS has experienced most of its growth in elementary schools, however the population increase will spread when these students reach high school and middle school. The increase was directly related with the population growth and infrastructure development of the Washington D.C metropolitan region and surrounding areas. Bruce Crispell, director of the Division of Long-range Planning for MCPS, described the area's rise as a "long term growth pattern." Crispell attributed the bump in admissions to the suburban baby-boom during the early 2000s, as well as "immigration to the school system over the years."

According to Crispell, MCPS, with help from the County Council, has already begun a project to renovate and build new schools to accommodate the hike in population growth. Crispell emphasized that nearly all the elementary and eventually the middle schools in the Blair area are either applying or undergoing "some stage of addition," Crispell said "virtually every elementary school is undergoing some stage of planning for an addition in the Blair area.”

In the DCC, incoming freshman are given the option to rank their preferred choice of one of the area's five high schools, with Blair as the most popular choice. "For us we almost anticipate a large enrollment," Blair Principal Renay Johnson said. According to Johnson, this year, Blair admitted 825 freshmen.

Johnson said that the maximum amount of students Blair can admit is 2,940, at which point she will be forced to make a request for what MCPS formally calls "learning cottages," or "portable classrooms." While Johnson does not condemn occasionally having class in the portables, she does not want the student to feel the detachment from the school environment that can happen "if their whole schedule is separated from the main building."