The Montgomery County Public Schools (MCPS) Wi-Fi network was attacked on Wednesday, Sept. 27, resulting in widespread internet connectivity issues. MCPS identified but did not disclose the source of the attack.

According to an email from MCPS Chief Technology Officer, Pete Cevenini, law enforcement has confirmed that the attacker did not steal any information from servers. "Law enforcement has been involved. At no time was the data of our students or staff in danger of being breached," Cevenini wrote.

The security measures within the MCPS system prevented the attacker from accessing data. "Our firewall and security systems worked as they are designed to and completely protected all of our data," Cevenini wrote.

However, the attack disrupted many teachers' technology-based lesson plans. These teachers were forced to revise their classes into non-digital lessons. 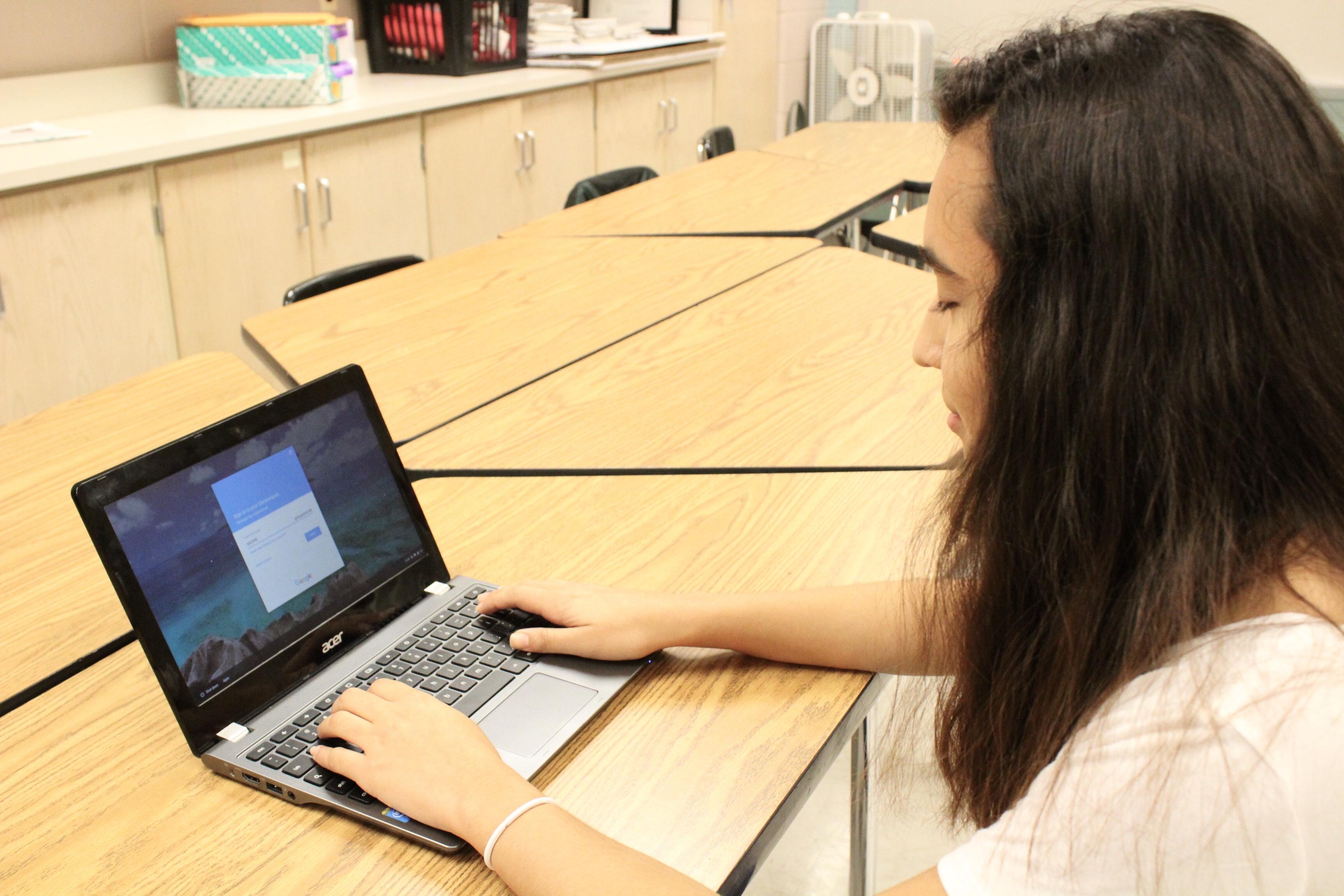 Photo: After the Wi-Fi attack, students could no longer log in to their Chromebooks because the Wi-Fi was down.

Photo: After the Wi-Fi attack, students could no longer log in to their Chromebooks because the Wi-Fi was down.

English teacher Sandra Jacobs had an alternative lesson in place after the attack, but she acknowledged the difficulty of devising a new lesson plan on the spot. "For teachers like myself who have been teaching for 29 years, we have a Rolodex of activities we can go back to on a dime, but it can be extremely debilitating for someone who doesn't have a plan B right away," Jacobs said.

For social studies teacher Rahman Culver, who incorporates Chromebooks frequently into his lessons, the Wi-Fi attack was extremely disruptive. "Because I use the Chromebooks heavily in my instruction, when the service went down, we had to significantly alter our routine for the day. It was nowhere near as engaging and effective as I would have liked," Culver said.

Students also experienced difficulty completing work while the Wi-Fi was disabled, because Chromebooks require Wi-Fi to login. "We couldn't use the Chromebooks, and it was difficult to do any work. It was just a whole mess, especially for the teachers," senior Maria Lopez said.

Over the two days following the attack, MCPS' network team worked with technology experts to prevent future attacks to the system. MCPS hopes to minimize future problems and deliver smooth internet to staff and students. "We know the critical role technology plays in teaching and learning and again apologize for the problems of this week. Our hope is that the problem is not only mitigated, but that future problems will also be minimized, resulting in more consistent and better services to you," Cevenini wrote.

Information was compiled from an email by MCPS Chief Technology Officer Pete Cevenini to MCPS staff.