Juniors Charles Goldman, Joshua Sorto, Le Do and Michael Yin are all running for Student Member of the Board (SMOB) this year. 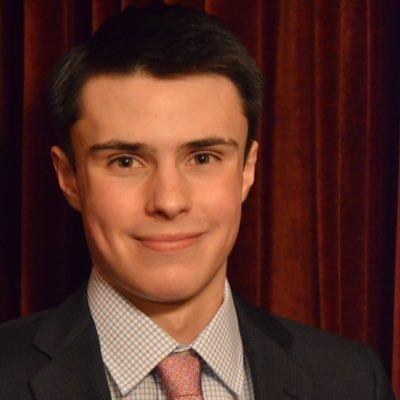 Photo: Goldman is one of the four from Blair in the SMOB election.

Goldman is one of the four from Blair in the SMOB election. Photo courtesy of Twitter.

Goldman is in the Communication Arts Program (CAP) and has worked with Black CAP and Blair Interracial Dialogue before running for SMOB. "I've worked alongside Black Cap and trying to diversify magnet programs and in doing so reducing the achievement gap. I've also been involved in Blair Interracial dialogue, trying to create empathy and understanding between students especially in this very charged political moment," he said. Goldman also wants to focus on the making Montgomery County Public Schools (MCPS) greener. "I want to make sure that Montgomery County really steps up to the plate and takes a lead as a school system and as a county in combating climate change," he said.

He would like to address mental health issues and protect undocumented students and their families by restricting the access that federal immigration officials have to databases containing their information. Goldman is looking to reform In School Suspension (ISS) as well, which he believes is a step towards closing the school-to-prison pipeline. "What I'd like to do is expand student tutoring programs like we have at Blair, like Blair Leaders Intern for Student Success (BLISS), so that they cater to students in ISS, then also supplement that with making sure that each student in ISS has access to a chromebook," he said. 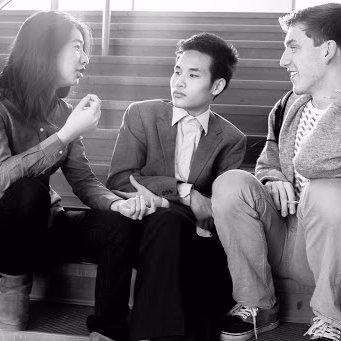 Photo: Do plans to compete against the many others running for SMOB.

Do plans to compete against the many others running for SMOB. Photo courtesy of Twitter.

Do has always been interested in politics, but was inspired to run after a summer internship for the re-election campaign of the representative of Maryland's sixth congressional district. He has worked with last year's SMOB candidate Alex Abrosimov, who inspired him to run. Do is also motivated because he wants to help MCPS students. He supports fresher school lunches and unblocking the school's wifi restrictions on social media. "The blocks are not really keeping people away, they're just using data to access them anyways," he said. Do believes in bringing back vocational training electives. "I also want to bring back vocational training elective classes like workshop, there's people who are mathematicians but don't know how to fix a tire." 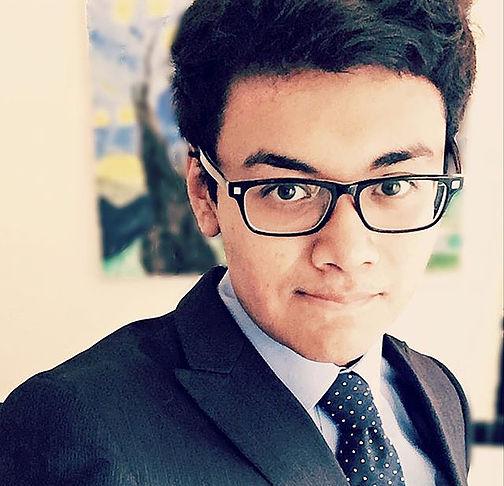 Photo: Joshua will be running in the 2017 SMOB election.

Joshua will be running in the 2017 SMOB election. Photo courtesy of joshuaforsmob.com.

Sorto decided to run because he thinks everyone deserves to be treated fairly. "I believe everyone is entitles to justice and equality no matter their race, sexual orientation or gender," he said. As a SMOB candidate, he wants more diversity in SMOB representatives, which he believes he brings to the table. "I want a Student Member of the Board, someone who actually resembles the student body which is diversity. I am Hispanic and I am part of the Lesbian Gay Bisexual Transgender (LGBT) community and I don't think anyone has ever been nominated from the LGBT community to become SMOB." In his policy platform he wants to offer low cost SAT preparation tutors, protect undocumented students and their families and improve infrastructure. He also believes in making driver's education an elective and offering vegan options. 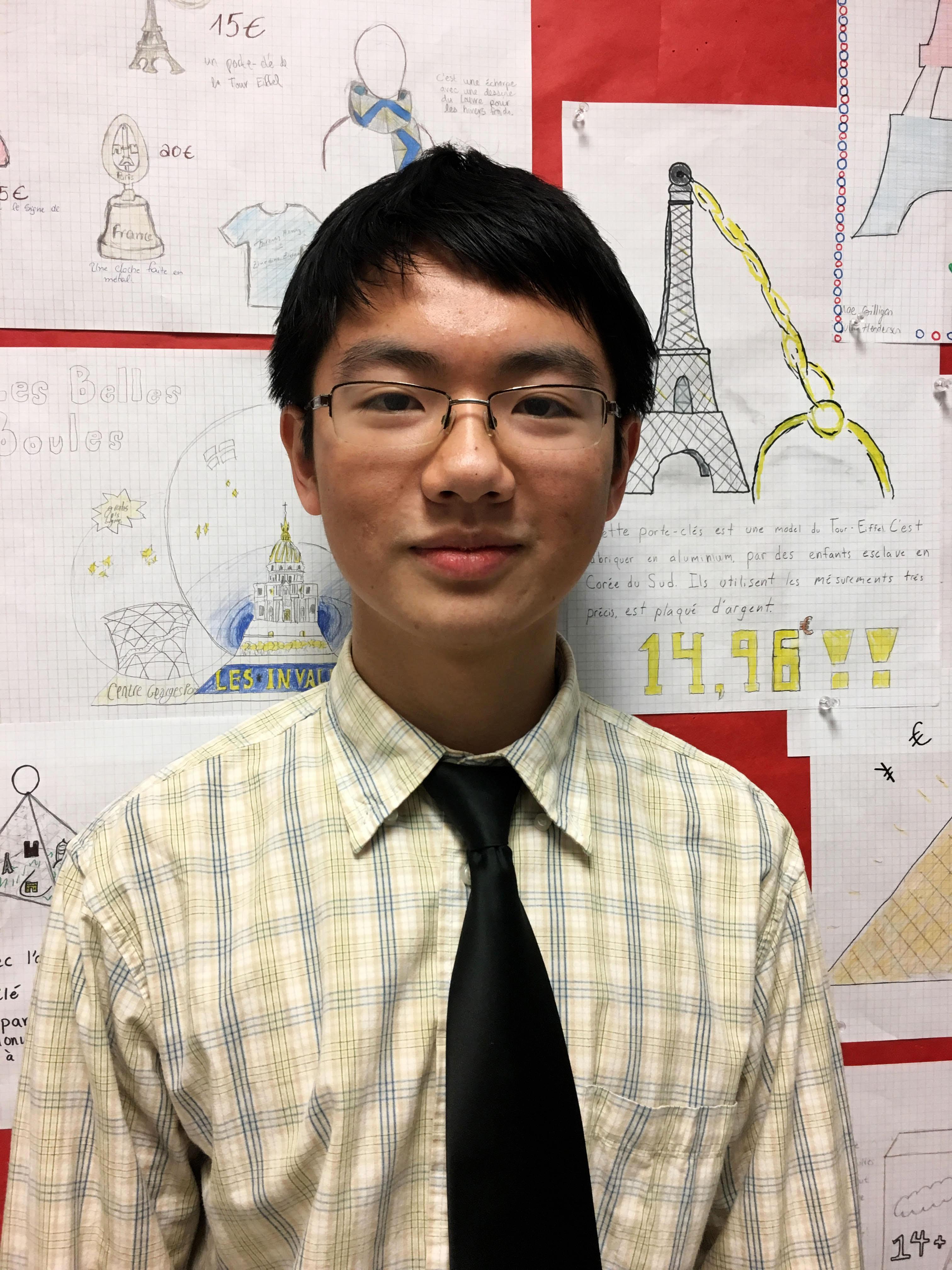 Photo: Yin is a Blair candidate running for SMOB.

Yin is a Blair candidate running for SMOB. Photo courtesy of Morgan Casey.

Yin is choosing to run for SMOB because he felt his classmates were bored with the lack of energy in the SMOB political process. "I want to try reignite that spark to show students that we really can make the changes that we fight for," he said. He has been a class president, public relations director in the county SGA, advisor in state SMOB and president of the CUPS club. Yin wants to close the achievement gap and expand dinner programs to the whole county. "Often times that's a hot meal that a student may not be able to have at home, or it's just one way for a student to avoid getting hungry if they're staying here for after school activities. Either way it's a really big step in the right direction," he said. Another issue Yin intends to focus on is mental health issues by expanding mental health training to teachers. "Right now students are sometimes expected to to see their counselor if they feel something is wrong, but students so rarely see their counselor that it doesn't work out," he said.