It is common knowledge that Blair Boulevard can get pretty crowded between fifth and sixth lunch. With hundreds of kids shuffling through at one time, it can often feel like pushing through molasses trying to make it past. While getting through Blair's hallways can sometimes be uncomfortable, most people get used to navigating the crowd. For freshman Vivi Tarbert, however, it's her worst nightmare.

Tarbert has generalized and social anxiety, as well as obsessive compulsive disorder (OCD), which makes walking through the crowded hallways of Blair a stressful undertaking. Tarbert is just one of many high schoolers dealing with some sort of mental illness. In fact, one in five kids or teens has a mental illness, and in any given year only 20 percent of children with mental disorders are identified and given treatment.

Generalized anxiety is characterized by chronic anxiety, exaggerated worry and tension and social anxiety is a discomfort or fear during social situations. OCD is a mental disorder characterized by various kinds of obsessions and compulsions. For Tarbert, some of these compulsions include twisting her ring all the way around her finger and retying her shoelaces at a certain time each day. Obsessions are repetitive negative thoughts. 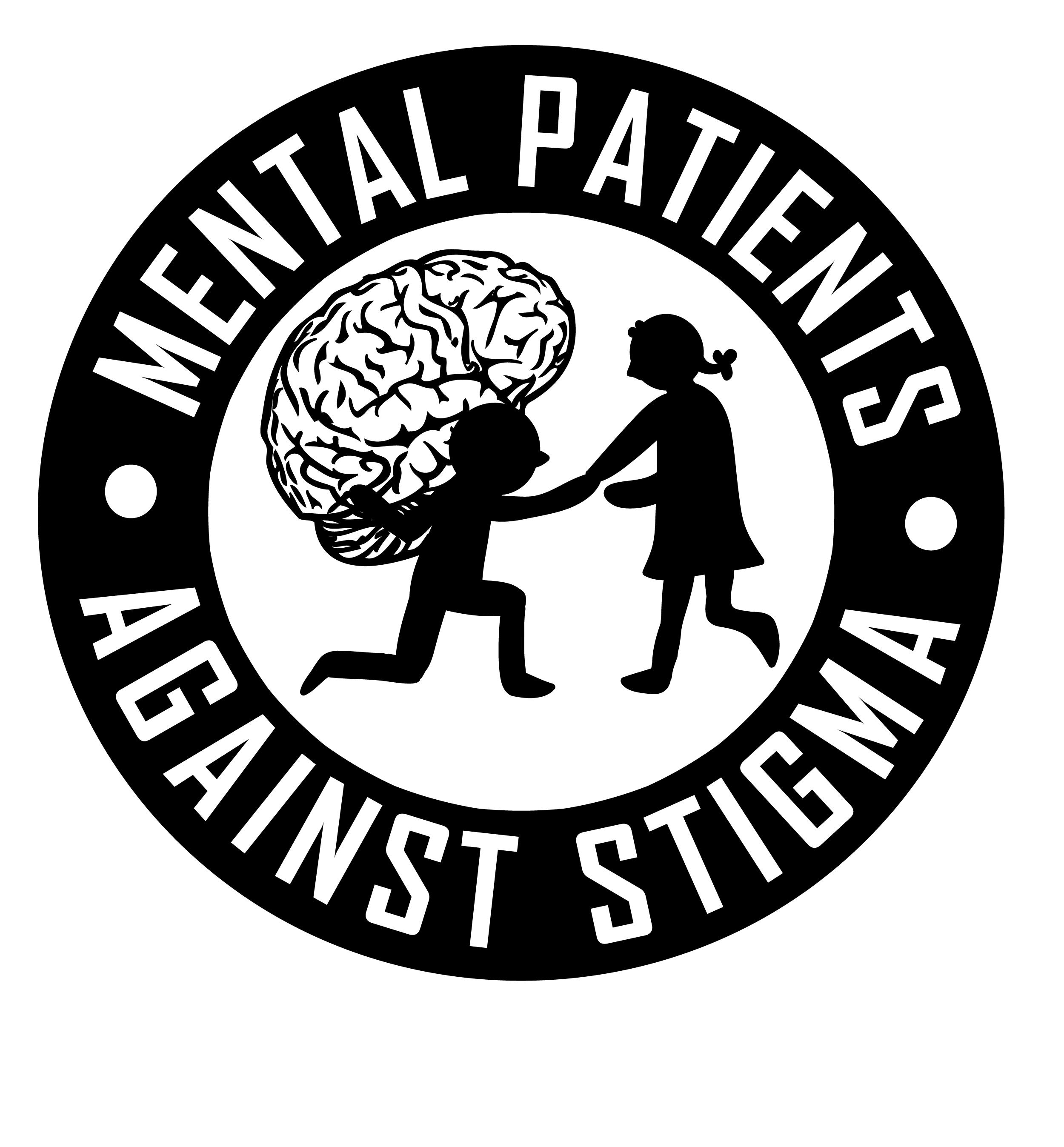 Photo:
Tarbert first noticed a big change in her behavior when her family moved from Ohio around the beginning of the school year. "My obsessions and compulsions started getting really, really bad. I would play with my hair so much it would come out and I rubbed my hands until there were bloody scrapes," Tarbert recalls. That's when her parents decided that she should see a psychologist. She was wary at first. "The weird things about anxiety disorders and OCD is that you know that there's a problem with you but you don't really want to fix it," she explains.

Tarbert is getting more accustomed to Blair, but she still finds that the school's overall messiness to be another source of anxiety. "I'm constantly imagining fixing every little problem—which is exhausting," she confesses. Something that helps her get through the day is a core group of friends that support her. Sometimes they will walk with her to class to make the journey less stressful. While Tarbert's close friends provide a support system, she also acknowledges that not everyone will understand her illness. "There will be people who are uncomfortable about it or awkward about it and you want to find at least one person who you can ask to be there for you when you need it," Tarbert says.

Junior Lily has never been officially diagnosed with an eating disorder, but began struggling with unhealthy eating habits around seventh grade. She tried to make herself throw up or simply would not eat. "You obsess over it. It's all you can think about," Lily recalls. While she no longer has an eating disorder, Lily says that she still experiences minor depression that came as a result of it. However, she also says that going through her disorder has helped her be more appreciative of the times when she is happy.

Lily has a family history of mental illness, and it is common for genetic factors to play a big role in who gets mental illnesses. However, child and family therapist Tanya Lofton stresses that they affect all different kinds of people. "Everybody is susceptible at any time," Lofton says.

Lily finally decided to tell her mom about her eating disorder not long ago. Her mom was very supportive and understanding, and that reaction came as a pleasant surprise. "For a long time I would only confide in friends, but recently I told my mom about it. She was a lot better than I expected her to be—I don't know what I expected," Lily admits. Lofton recommends that students who are struggling to find a way to reach out for help take to the Internet. She notes that it is remarkably easy to search for and contact exactly the type of doctor or therapist that can provide the proper help.

Both Tarbert and Lily have found various ways to cope with their illnesses. Tarbert explains that she has been aware of her OCD and anxiety for a long time, and now her main focus is to stay positive. "I've always had these issues so I'm used to it, but since I've been working on it really hard I have more of a positive outlook," Tarbert says earnestly. She says that part of overcoming her mental illness is trying things that she wouldn't normally do and saying yes to things that she wouldn't normally say yes to. Something that Lily has done to try and better understand what she went through is to research and learn more about it. She recently talked to her counselor about mental health and is doing a project on it in school so that she can learn even more.

While Lily admits that sometimes doing the research can become overwhelming, she feels that she has the responsibility to do it not just for herself, but for all of the children who are struggling with or know someone who is struggling with a mental illness—including her sister. "The other day, I went to my sister's room and she was sobbing on the floor because a lot of her friends were threatening suicide and telling her about it," Lily recalls sadly. "They are eighth graders and they are dealing with this, and I know that I dealt with it when I was in middle school, so it gave me a reason to do my project."

While there is often a stigma surrounding the topic of mental health in general, Lofton challenges high schoolers to not be afraid to talk about it. Both Tarbert and Lily mention that having supportive friends can be extremely helpful, and Lofton suggests that when talking to a friend with a mental illness, don't try to minimize the problem—in other words, don't change the subject or shift focus onto someone or something else. Often, just listening can be the best way to show support.

While it can sometimes cause stress, Tarbert reiterates that her mental illness doesn't define her. Rather it is simply something that she has learned to live with. "It's really important to remember that it's not your fault and it's not bad. If you start to see that part of you as a bad person or a crazy person then it can get worse," Tarbert says. And most importantly, Tarbert always reminds herself to breathe. "Breathe. All the time. It sounds stupid but it's really, really easy to forget."

With that simple trick in mind, Tarbert is living proof that people are far more than their mental illness; and while it may feel like a burden at times, it is something that people can learn to deal with and even overcome to lead full, happy lives.