On Dec. 17, President Obama signed a bill to extend the current polices of the Washington Metro Area Transit Authority (Metro) SmartBenefits program through 2011. Despite the extension, Metro plans on adjusting to a new system over the next few months by making changes to its SmarTrip card system. 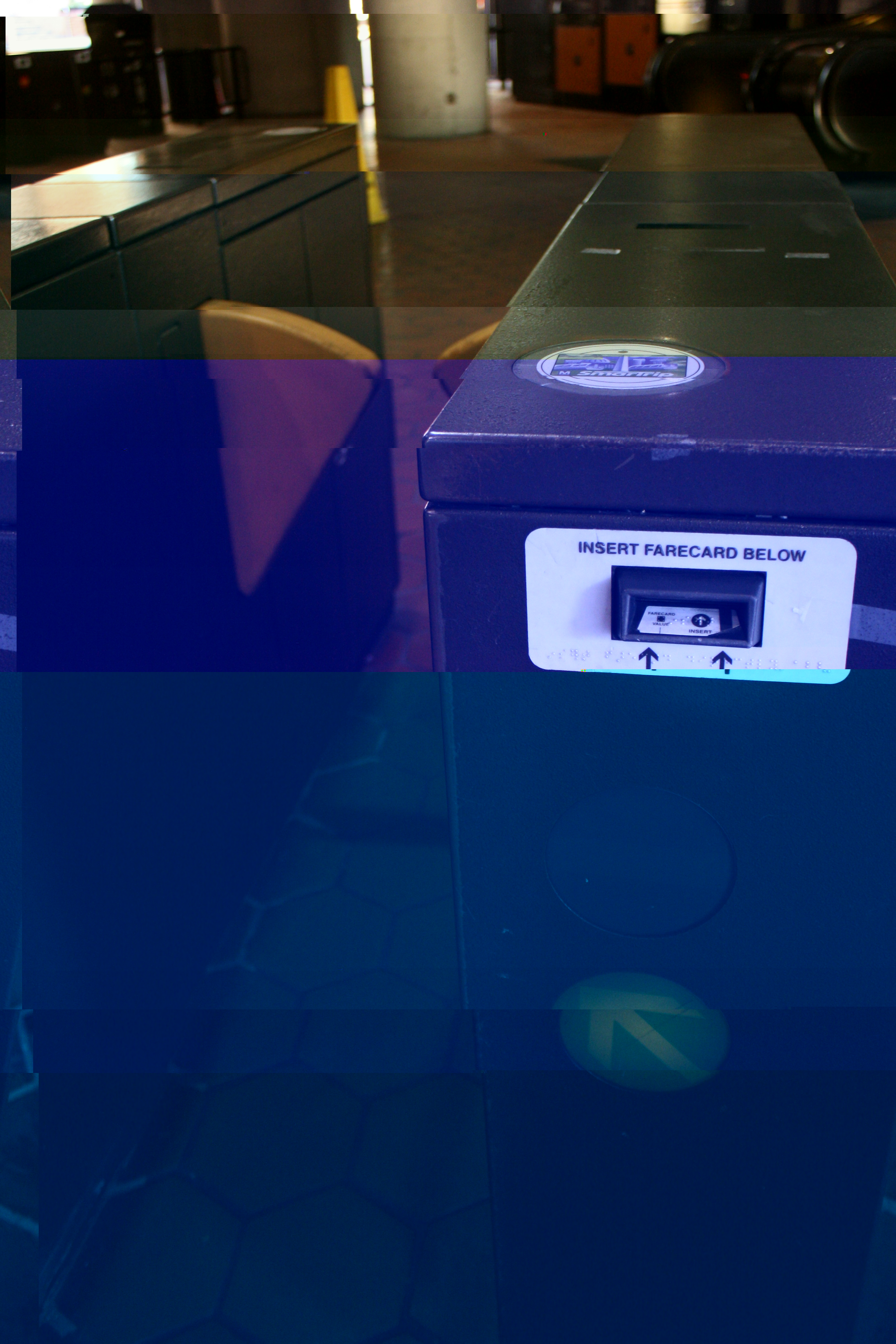 Photo: Metro fares are now going to be taken from different purses, when commuters using SmartBenefits use the metro, the money will be taken from their specific transit budget.

Photo: Metro fares are now going to be taken from different purses, when commuters using SmartBenefits use the metro, the money will be taken from their specific transit budget. Photo courtesy of Lorena Kowalewski.

SmarTrip cards are "credit cards" that store funds to pay for Metro services. The SmartBenefits program allows employers to put money directly into their employees' SmarTrip accounts to cover the cost of commuting to work. The money can be used to pay for train and bus transportation, vanpools and parking in Metro lots. Approximately 285,000 employees depend on transit benefits alone to get to work, with over 90,000 of them receiving more than $120 a month, according to the Metro website.

Despite the decision to maintain current benefits, Metro will be making changes to its SmarTrip cards. Each card is now going to be separated into three different "purses": Transit, Parking, and Personal. Funds will be drawn from each of the purses depending on the service used. This affects SmartBenefits customers because the new design changes how employees get the money to use Metro services. "Employers will be able to add money to both the transit and parking purses," a Metro SmartBenefits representative said. The personal purse, however, is for employees to add their own money to their SmarTrip cards at a train station or even on the bus, and is intended for non-work purposes.

Metro has until Jan. 1, 2012 to separate transit and parking benefits into separate accounts to fulfill federal policy implemented by the International Revenue Service (IRS). "Metro is taking steps to separate parking and transit benefit accounts to comply with the federal mandate prior to the deadline. The change will be phased in over several months in 2011," Metro Information Specialist Angela Gates said.

Originally, Metro was planning to implement policy changes that would have reduced the maximum monthly transit benefits from $230 to $120 and forced the separation of parking and transit benefits. Metro was supposed to execute its new policy changes last year due to federal law modifications, but delayed the switch due to a lack of preparation, according to a SmartBenefits representative.

Metro urged residents to lobby Congress to pass the bill in order to prevent issues that the rollbacks would have caused, such as an increase in traffic and fewer people utilizing public transportation. "This move benefits transit riders directly and ultimately reduces traffic congestion, as people are incentivized to use public transportation," Metro Interim General Manager Richard Sarles said in a news bulletin.

To see Metro's statement regarding the extension click here.