The Washington Metropolitan Area Transit Authority (WMATA) Rider's Union, or WMATARU, formed during September of this year to vie for additional rail and bus services. According to an article on the Rider's Union website, the union's efforts increased after "WMATA announced to its board of directors that riders on the Silver, Orange, and Blue Lines would experience significant delays for the next six months." 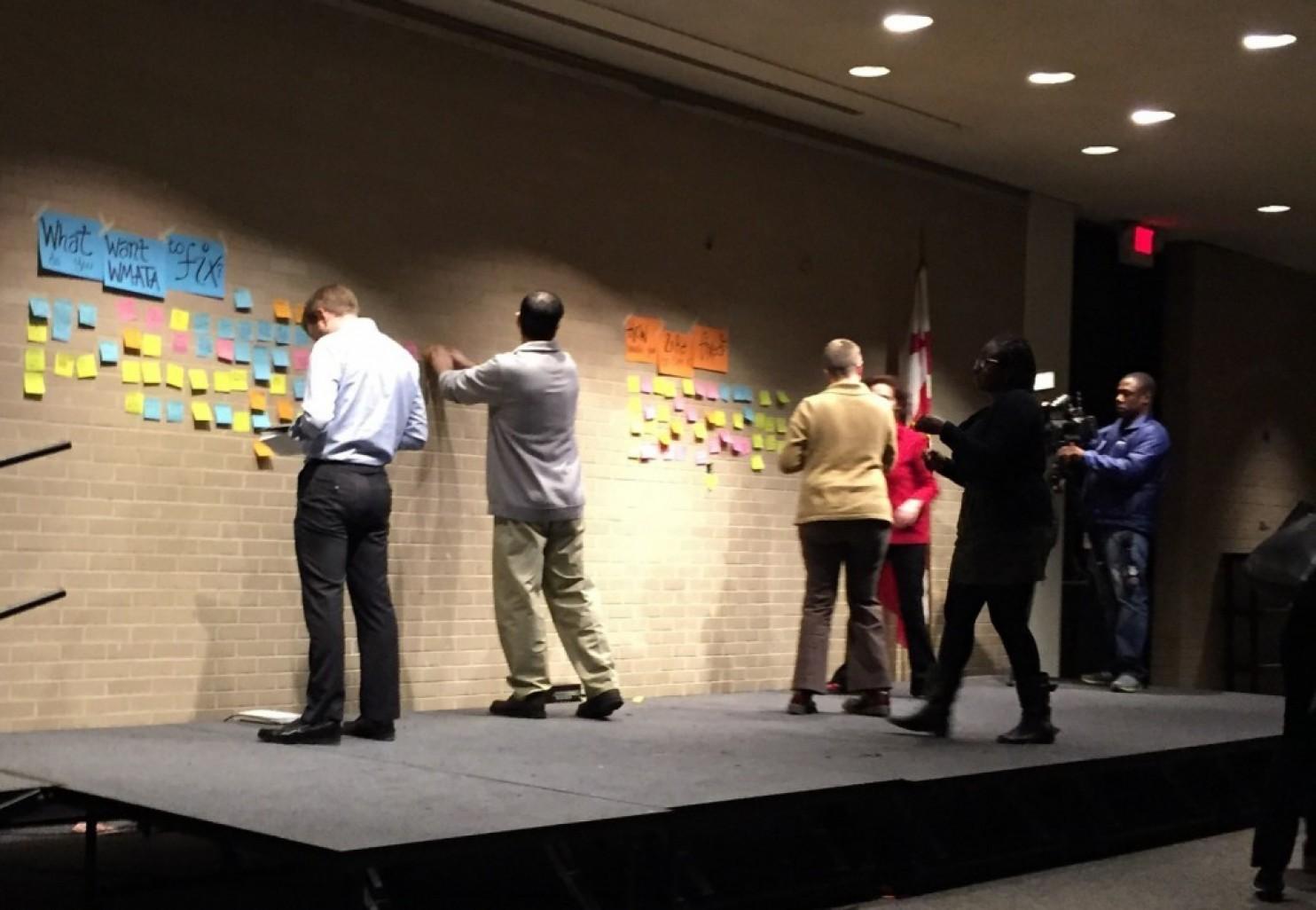 Photo: The WMATA has been pushing initiatives to improve service since the beginning of summer

Photo: The WMATA has been pushing initiatives to improve service since the beginning of summer


In late September, WMATARU projected a list of potential solutions for Metro to implement including instituting express bus service, increasing midday and evening frequencies to compensate for reduced peak-hour capacity and eliminating peak fares for the duration of reduced service.

Chris Barnes , organizer of WMATARU and manager of the Twitter account @FixWMATA, which tweets fervent criticism of WMATA, stated that WMATA's deteriorating service is a only getting worse. "This is a classic death spiral, one that] New York saw…decades ago…There's hardly a single aspect of WMATA that you can give high marks for," Barnes detailed.

Barnes viewed the most important goal of both WMATARU and @FixWMATA's initiatives as securing rider representation on the Metro board so as to effectively communicate riders' grievances. A Metro representative clarified that the process of adding another voting member to the transit authority board would involve a change in legislation that would have to be approved by Congress, D.C, Maryland and Virginia. However, riders and advocates all agree that communication is the most critical issue facing the Metro; sources stated that the agency fails to communicate with its customers in an effective and timely manner through social media or other applications.

WMATARU's Twitter account, @WMATARU , has more than 2,400 followers. Barnes views this as just the beginning for this consortium. Although the union is still in its beginning stages, Barnes sees it as a democratic group that will compile and disseminate statistics from web polls and Twitter feedback.

Senior Thomas Humphreys sees the Union as a means of following plans and voicing his opinion. Humphreys stated that he "likes to keep updated on WMATARU's initiatives and reach out to them with issues or ideas." As a frequent Metro rider, Humphreys noted that the deteriorating conditions and services are constantly evident and need to be addressed promptly.