On Nov. 24, the decision was made not to indict Darren Wilson, the police officer who shot and killed unarmed black teenager Michael Brown in Ferguson, Missouri. Protests and riots against perceived racial bias in the U.S. justice system erupted within seconds after the decision was announced. The reaction has spread nationwide but is most concentrated Ferguson and the greater St. Louis region.

Many local residents are unhappy with the decision. "My initial reaction was disgust," said St. Louis high school teacher Becky Flynn. "I had a glimmer of hope, but when McCulloch came out and began speaking I knew right away it wasn't happening. I still listened to his entire speech – it felt like someone saying 'yes, we know this person did something terrible, but we're letting him off the book and this is why.'"

Many St. Louis stores had already boarded up their windows, having foreseen this outcome long before. Local artists were recruited via Facebook to come down and paint images and messages on these boards, including phrases such as "Open for Peace" and "Change = Growth." These messages made the community's opposition to the decision obvious; transforming areas of the city into those of peaceful, positive protest. 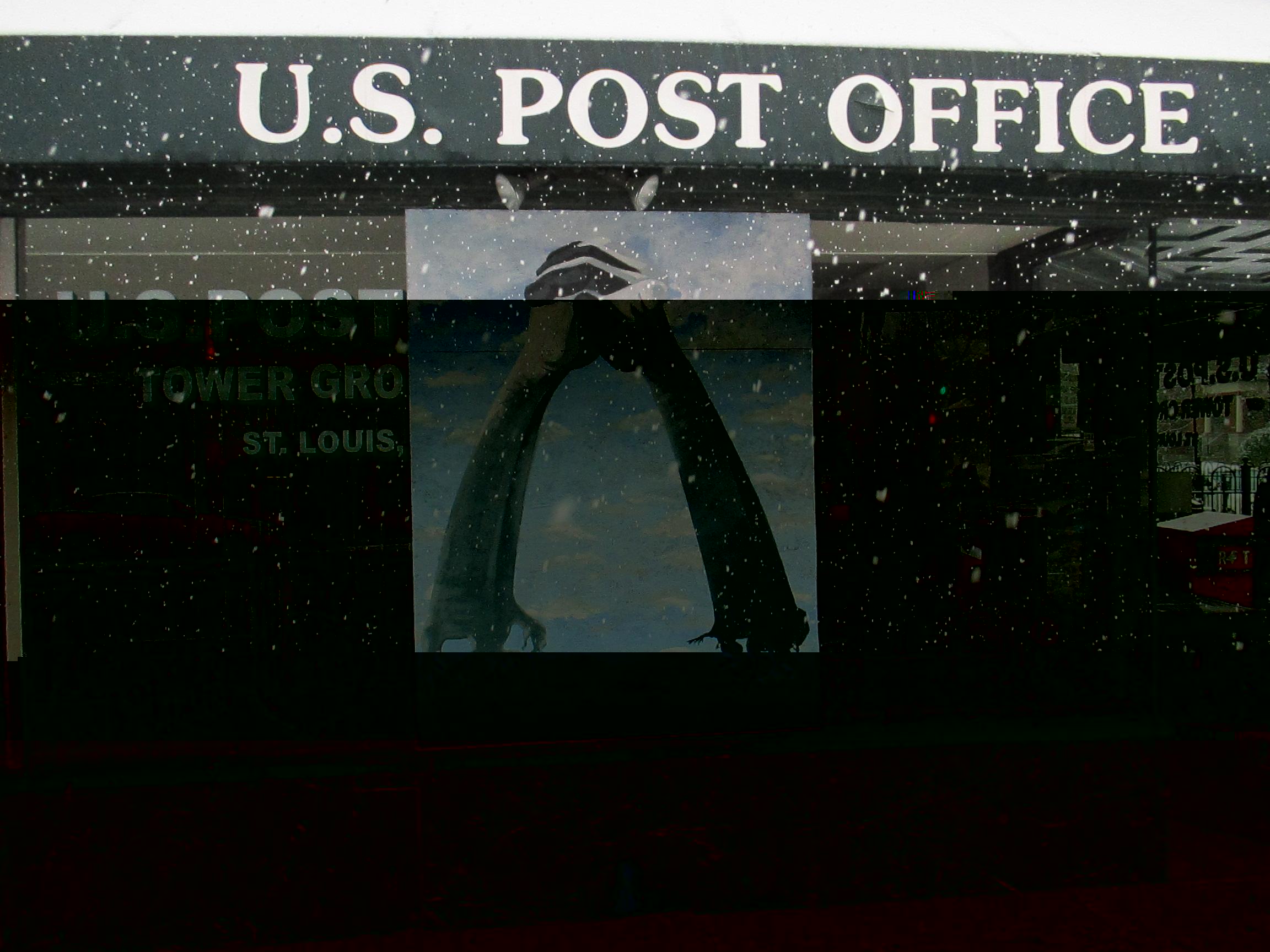 Photo: Local shops boarded up windows and painted signs in opposition to the decision.

Photo: Local shops boarded up windows and painted signs in opposition to the decision. Photo courtesy of Nicholas Shereikis.

While most of the news coverage of the reaction focused on the rioting, the majority of the protests are peaceful and positive. Most notably, the 120-mile march from Ferguson to Missouri Governor Jay Nixon's home. Organized by the National Association for the Advancement of Colored People (NAACP), this protest is a 100 percent peaceful event that began on Nov. 29 and lasted seven days. "Marches have a deep grounding in American history and civil rights history,” said NAACP President and CEO Cornell Brooks, "this march, like the Selma-to-Montgomery march, is really a pilgrimage, predicated on prayer and a moral grounding."

But it isn't just civil rights organizations that are affected by this decision. "My first thought was, 'how am I going to explain this to my eight year old son?'" said St. Louis resident Rachel Kryah. "We spent so much time talking about taking responsibility for your actions and then trying to explain how race, class and profession impacted the decision." 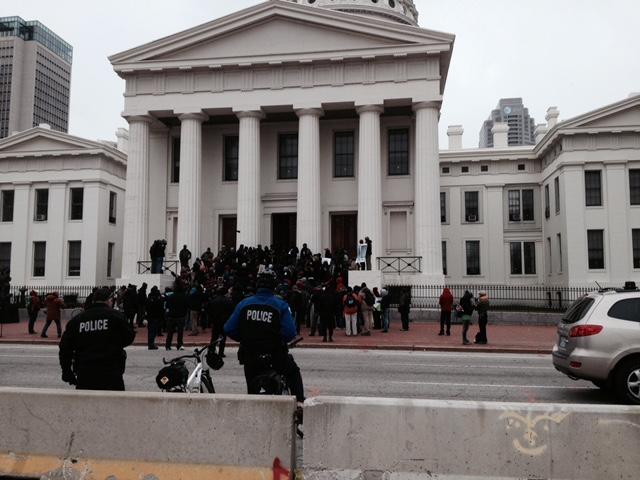 Everyone is affected, whether personally or professionally, by this issue. "If one of us is oppressed then all of us are oppressed," said David Burmeister, St. Louis resident and Director of Operations at Midwest Pasta Company, "it's too bad that this is unable to be more effective due to a general loss of integrity brought on by looting and violence. Where is Dr. Martin Luther King when we need him?"

While there has been a strong reaction to this decision already, it has recently been exacerbated by the decision
not to indict New York police officer Eric Pantaleo, who killed unarmed African-American citizen Eric Gardner with an illegal chokehold. These two incidents combined have made the systematic racist that permeates the U.S. even more transparent, in that in both cases a white police officer was not indicted after brutally killing an unarmed black man.

"I think the most important thing is to acknowledge there is a problem," said Flynn. "There is no such thing as post-racial America. Our culture is so profoundly defined by issues of race and class.” But Flynn does think there is hope for the future. "I am heartened by the response and the commitment of so many to speak out and not let it be swept under the rug. I hope we can keep the pressure on and affect some lasting change."