On May 26, the County Council approved the Fiscal Year 2012 (FY12) operating budget that will go into effect on July 1. The plan allots Montgomery County Public Libraries (MCPL) a total of $27.6 million for next year. $1.46 million will go toward materials and staff positions, in accordance with the Council's reconciliation to County Executive Isiah Leggett's budget proposal on April 26. 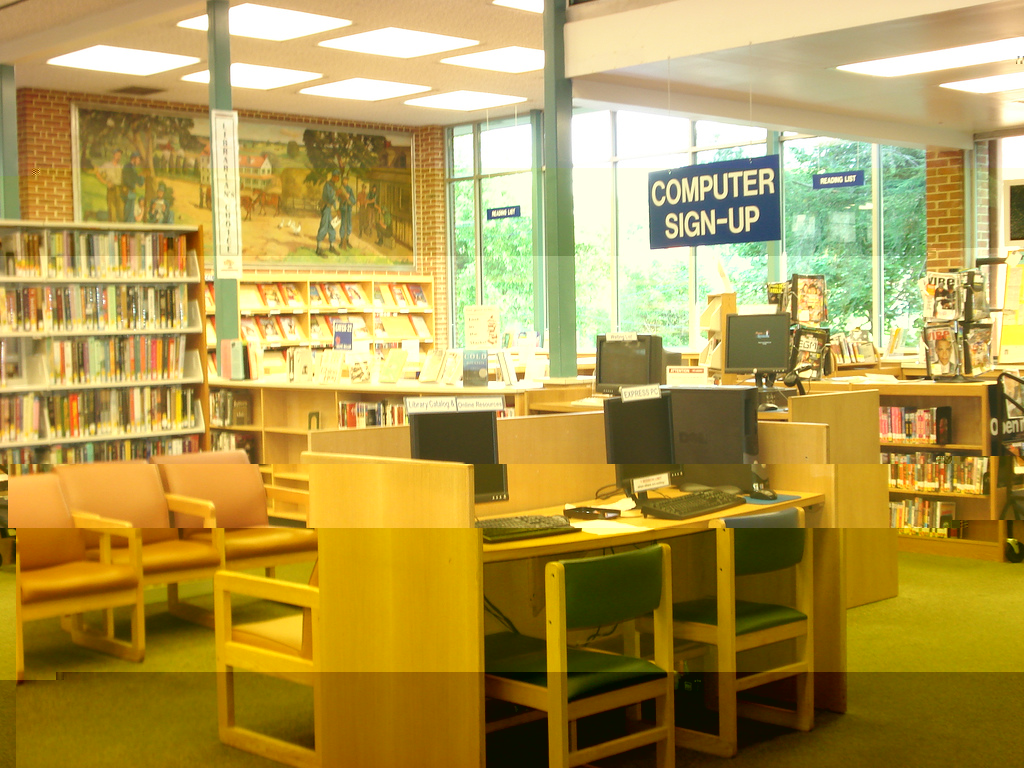 Photo: The Silver Spring Library, one of the four "Neighborhood Library" branches, will gain a staff position as a result of the added funds in the FY12 budget.

Photo: The Silver Spring Library, one of the four "Neighborhood Library" branches, will gain a staff position as a result of the added funds in the FY12 budget.

The FY12 budget is set at $4.4 billion, a 2.2 percent increase from last year's. MCPL has faced the largest cutbacks out of all the county services, including the police and fire departments, Montgomery Country Public Schools (MCPS), the park and planning commission, human and health services and environmental preservation. Compared to FY09, the library budget has experienced a 35 percent reduction in funds, according to Thad Bolt, a spokesperson for Council Vice President Roger Berliner (D-1).

"[The libraries] have sustained tremendous cuts in the last three fiscal years and this particular restoration was identified as a priority," Bolt said. "Not only will they have additional funds this year to purchase new materials, but the Council also restored funding for several staff positions."

Of the total additional funds to the MCPL budget, $1 million will pay for new books and magazines and $460,000 will enable the restoration of staff positions that are up for elimination at the four "Neighborhood Library" branches in Silver Spring, Longbranch, Twinbrook and Chevy Chase, according to a Council press release. The Council inserted the allocations into the final budget, raising library resource funds from the base level of $3.05 million.

Council members Nancy Navarro (D-4), Craig Rice (D-2), and George Leventhal (At-Large) used the reconciliation list – the Council's method of revising the proposed budget by adding or subtracting funds – to add library restorations to Leggett's recommended plan. "The County Executive's budget didn't include this particular appropriation in his proposal and the Council restored it," Bolt said.

The FY12 budget also hit hard on minor departments. Since FY09, the transportation budget has descreased by 29 percent, while recreation has been lowered by 24 percent, according to Bolt. Though the Council is hopeful that this year's cutbacks will carve out funds for minor county services in the future, the outlook for FY13 remains uncertain.

"I hope this year was our low watermark and I'm optimistic that things will turn around by next year, but it's too early to know what FY13 will look like," Bolt said.