On Sept. 17, Montgomery County Public Schools (MCPS) officially announced its partnership with the Montgomery County Department of Transportation to create the YOLO campaign last month in an effort to make high school students aware of the dangers of crossing the street while distracted. 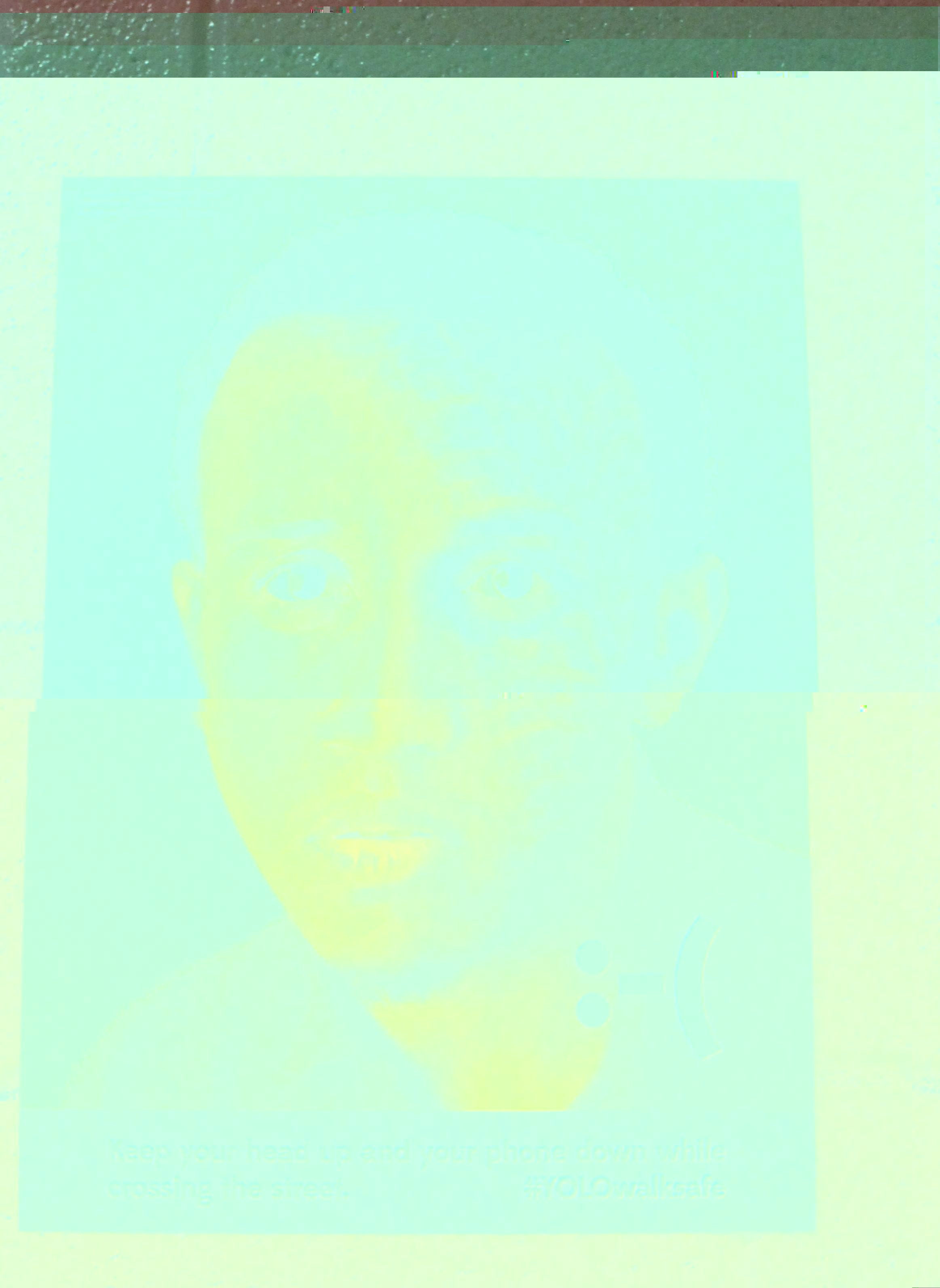 Photo: The YOLO campaign's posters can now be found hanging on the walls of some hallways in Blair.

Photo: The YOLO campaign's posters can now be found hanging on the walls of some hallways in Blair.

The campaign is aimed at warning students of the dangers of cellphone and iPod use while crossing streets and includes toolkits which will be send out to all MCPS high schools. These toolkits include posters, a guidebook and even adhesive mirror clings, which Principal Renay Johnson was looking forward to putting up in the Blair bathrooms. "While students are washing their hands they can just look up and see the message," she said. There are also many printable posters and flyers available for use on the MCPS website. Johnson is coming up with ideas for how to put the materials to use at Blair. "Once I get the toolkit, I'll talk with my administrative team. I think it'd be great for an advisory lesson," she said.

Freshman Emily Fox often listens to music when she walks to and from the school bus and does not think this campaign will deter students from doing the same. "Too many people use their phones and iPods," she said. "I seriously doubt this will change that." 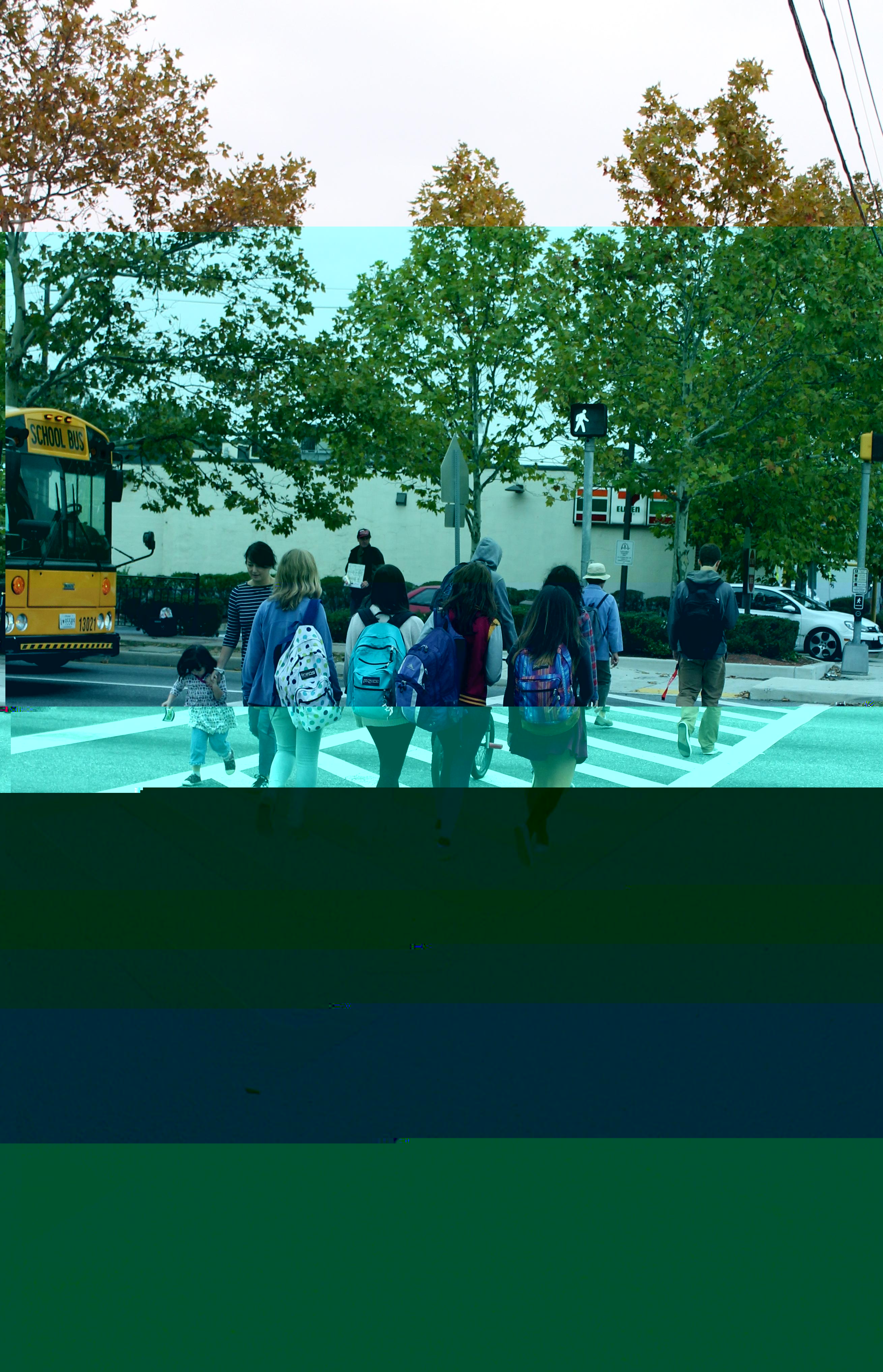 Photo: The YOLO campaign aims to increase pedestrian safety, especially at busy intersections like the ones outside Blair

Photo: The YOLO campaign aims to increase pedestrian safety, especially at busy intersections like the ones outside Blair

The YOLO campaign takes the widely-used slang abbreviation, short for "You only live once," and applies it to real-life dangers that afflict teens all over Montgomery County. Johnson found this to be an effective way to get the importance of teenage pedestrian safety across. "I thought it was very catchy; I think it's something people will remember," she said.

Montgomery County Executive Isaiah Leggett and County Council President Craig Rice were among officials who announced the campaign at Seneca Valley High School on Sept. 17. The campaign was sparked after Seneca Valley High School student Christina Morris-Ward was hit and killed by a car while listening to her headphones on her way to school last year. The YOLO campaign is another addition to Montgomery County's Walk Your Way pedestrian safety program which funds grants to high school students who want to create projects that encourage pedestrian safety. One such example was Blair's "Hey You, I'm Looking at You!" project implemented last year. Blair students developed posters that depicted the eyes of Blazers to emphasize the importance of eye contact when crossing the street.

Since Blair is on the corner of two busy streets, University Boulevard and Colesville Road, the campaign will be applicable to Blazers. Johnson said that she often sees kids listening to their music while crossing the street, making them unaware of the dangers around them. "I think students are really plugged in," she said. "They could miss a siren, miss anything because their music is too loud. There's an increase in negligence in just crossing the street."