Overall crime increases by one percent

Earlier this month, the Montgomery County Police Department released its annual crime report which showed a slight increase in crime and significant increases in the amount of rapes, homicides and aggravated assaults throughout 2015. 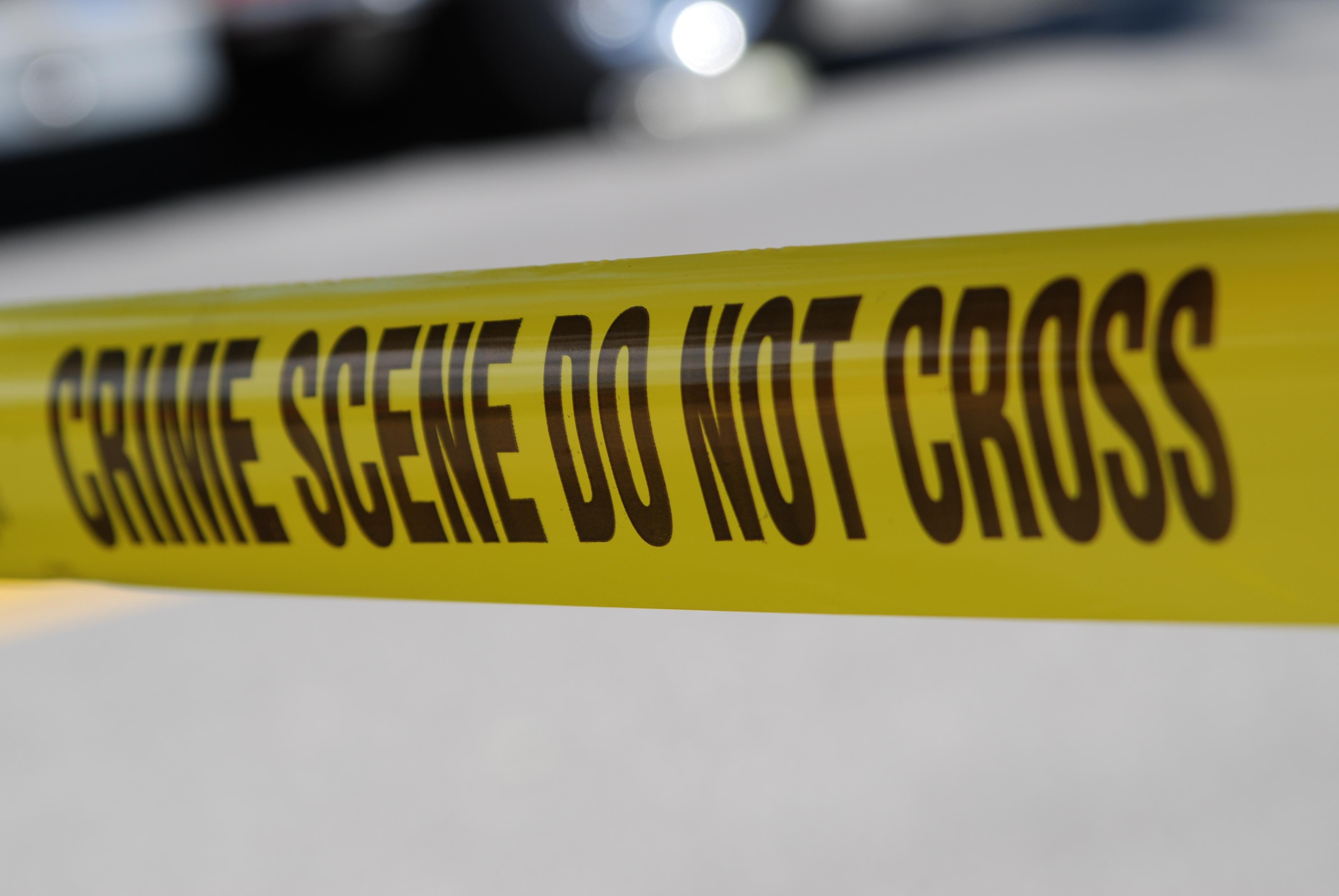 Photo: There was a significant increase in the amount of rapes, homicides and aggravated assaults throughout 2015.

Photo: There was a significant increase in the amount of rapes, homicides and aggravated assaults throughout 2015.

278 rapes were reported in Montgomery County in 2015, 259 of which were completed acts and 19 of which were attempts. In 2014, 128 cases were reported which marks an increase of 117.2 percent. The increase comes after Maryland enacted a new definition of rape previously established by the Federal Bureau of Investigation (FBI). Additionally, the police department now considers child abuse cases involving rape as rapes. These two factors account for 89 percent of the increase in rapes.

Montgomery County recorded 30 homicides during the past year and investigators closed all but two of these cases. At least eight of the homicides from 2015 were gang-related. Over the past decade, homicide rates have risen by 93 percent. The highest number of homicides was 32 in 2002 when the Beltway Snipers went on a shooting spree.

Domestic assaults continue to be the most prevalent of aggravated assaults. 61.2 percent of the victims of aggravated assaults were spouses, partners or other individuals related to the suspect. 41.8 percent of aggravated assaults involved a weapon that was not a firearm.
Despite increases in serious offenses, the Montgomery County Police Department has seen improvements in other areas. "In a jurisdiction of over 1 million people, this is a low number compared to other cities and counties in the United States," Police Chief Thomas Manger said, referring to the 30 homicides reported in 2015.