By requiring students to learn computer science, whether it's coding or basic circuitry, MCPS would give its students a leg up in college and even beyond. According to the Department of Labor and Statistics, there will be about 1.2 million new jobs in computer science in the U.S. by 2022. There will be a high demand for people to fill these jobs, so exposing students to computer science today will give them the background and confidence to pursue it in college and later in life as a career.Requiring computer science would also help combat the lack of gender and racial diversity in the computer science workforce. There are already several organizations fighting to reach this goal, such as the new chapter of Girls Who Code that started meeting in room 328 this past Wednesday, Jan. 13, but such programs require the students themselves to take initiative. Many girls and women who do not already have a background in computer science are therefore not able to benefit from these programs because they are not encouraged to enter the male-dominated field. Requiring all students to take a computer science course does not give them the option to back away from the subject. It would also create a more welcoming environment, allowing students new to computer science to learn alongside others of their skill level instead of those with prior experience. 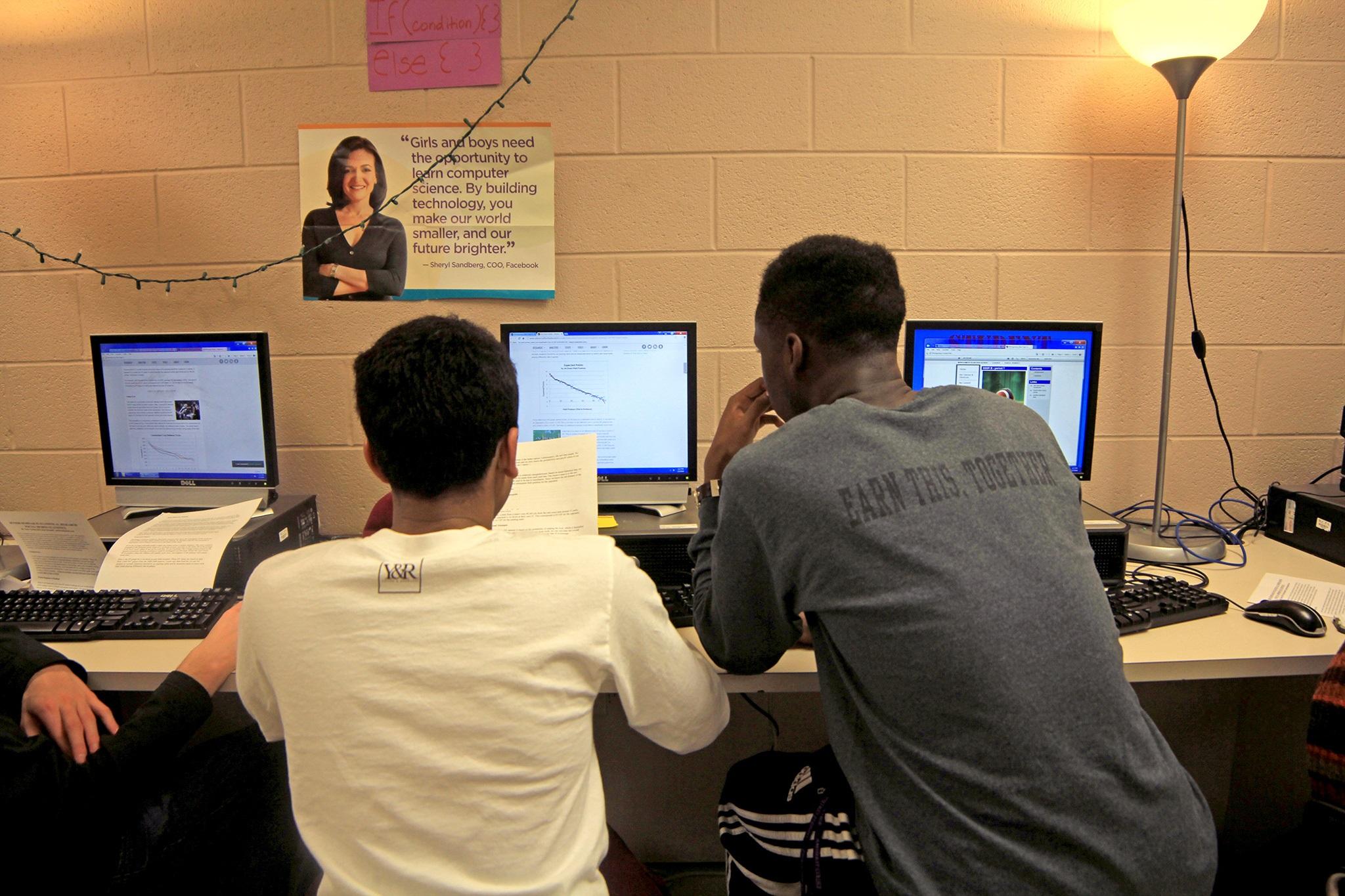 Additionally, so as not to fill up students' schedules with course requirements, the computer science requirement could replace the current technology requirement. The technology classes often teach more about engineering or the use of specific software rather than broader concepts that are more applicable. These requirements would both have the same goal – to expose students to technology – so it would make sense to replace the one with the other.More importantly, however, the success of the new computer science classes will be completely dependent on the quality of the teachers. Exposing students to computer science in high school will help them in the future, but only if they are taught well. This means that MCPS will have to invest both time and money in training teachers and getting more computers to keep up with new demand.. Retraining current technology teachers to teach computer science makes sense if the graduation requirement is shifted from technology to computer science so that the county does not have to hire new teachers. In order for the classes to be effective, this training would have to be well done, but it is doable.

In the next several decades, technology, and particularly computers, will be increasingly important, in nearly every profession. Requiring MCPS students to take at least one computer science course would benefit them in college and beyond, so the county should reach a point in the next few years when mandating these classes is feasible.