As the celebrations begin marking the 500 millionth member of Facebook, the reality behind the monumental occasion is slowly creeping out. As more members continue to join the Facebook community, with them come more scammers, swindlers and personal information thieves that aim to manipulate innocent users who are oblivious to the risks. 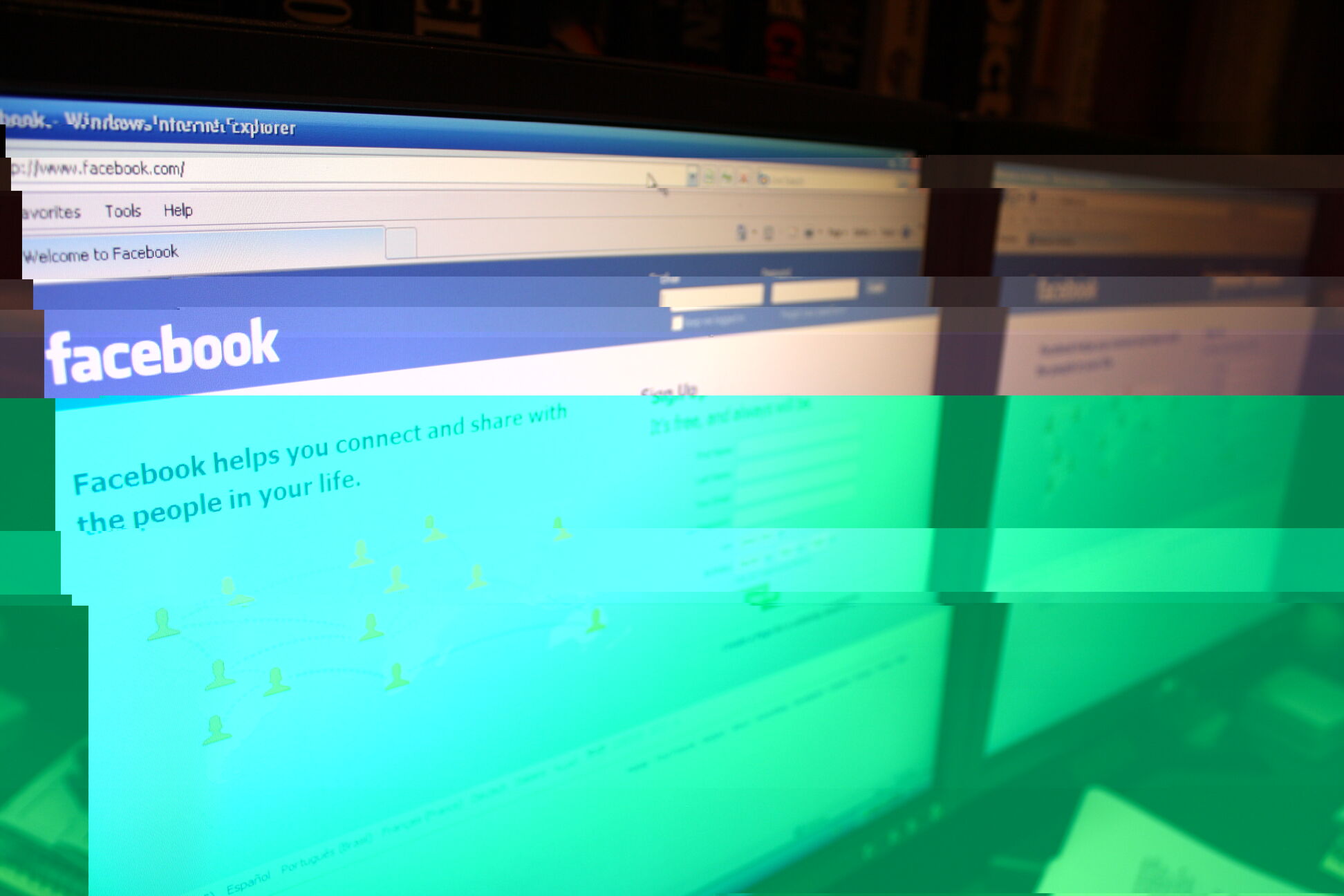 The Facebook phenomenon is has been rapidly taking over the world. A year and a half ago Facebook reached the 150 million users mark, a huge achievement at that time. Then, by last September, the number of users had more than doubled to 350 million. By February there were 400 million members – and now, half a billion. Though its exponential growth is extraordinary, its adverse effects may prove to be more harmful than anyone ever could have anticipated.

Facebook is now a social network constantly under attack by spammers and hackers trying to harvest information and run scams on the vulnerable masses of people. In April, a group of people at VeriSign's iDefense team discovered a Facebook hacker who was selling usernames and passwords – he had access to about 1.5 million accounts. More recently there was a publication where people could manipulate the "preview my profile" feature on the privacy settings, which then allowed them to view the private conversations and chats of their friends. That problem has now been fixed, but it was a working application for a certain period of time. The dangers are endless, and more are cropping up all the time.

The Facebook team recently updated and "fixed" their privacy settings after suffering constant accusations claiming the settings were too difficult to understand and work with. According to PC World, the process had reached a point where members would have to click through 50 settings and 170 options, and still some information would be available to the public – a user's profile could never be completely safe. With this most recent update, Facebook claims to have solved the problems and made it a "one click" process to determine privacy.

The team has also promised to make information less available to the public – but what's in a promise? What most people don't know is that it is in Facebook's best interest to gain as much information as possible about their users; whether it's through wall posts, demographics, groups, their "likes" or other preferences, the information is a gold mine for advertisers that bring in money for Facebook and can be made available to marketers, scammers and others.

Although being wary of what you say and monitoring what information you make public is crucial to protecting your privacy, using third party applications also easily puts personal information at risk. Every time you play Farmville or take a quiz, you are unknowingly authorizing an application to be downloaded to your profile that can allegedly allow your personal information to be viewed by others. This information could be used for any reason, and could even be used against you without you knowing it.

Facebook is a terrific way to connect and keep in touch with friends, but not when the unknown dangers are lurking behind every click and setting. Facebook certainly deserves to celebrate its major checkpoint on the way to a billion members, but they must also become more aggressive and vigilant to make the website as safe as it can be. And as Facebook users we have responsibilities too; we have to watch what we post and make available to "friends of friends of friends," take full advantage of the privacy settings, avoid third-party applications, know the facts and click with caution to stay safe out of that treacherous Internet wilderness.