Munoz is change in action

Cecilia Munoz, mother of junior Tina Munoz-Pandya, has been appointed Director of Intergovernmental Affairs for the Obama administration and as of Tuesday, will be one of the highest-ranking Latina women in government. Munoz believes that this opportunity will help solidify "a place at the table" for the United States' ever-growing Hispanic population, as well as strengthen the relationship between local and national government for all Americans.

Munoz began representing the Latino community 20 years ago while working at the National Council of La Raza (NCLR) as senior vice president in the office of research, advocacy and legislation. NCLR is the largest Latino advocacy organization in the United States that fights for the rights of Hispanic Americans.

Munoz-Pandya is proud of the work that her mom has done at NCLR and hopes that her appointment as Director of Intergovernmental Affairs will allow her to incite change even further. "I've always been proud of what she does and the credit she receives for her work," she says. "I just really want her to help change the country for the better, and I hope she can play a part in fixing the U.S. after all that we've gone through." 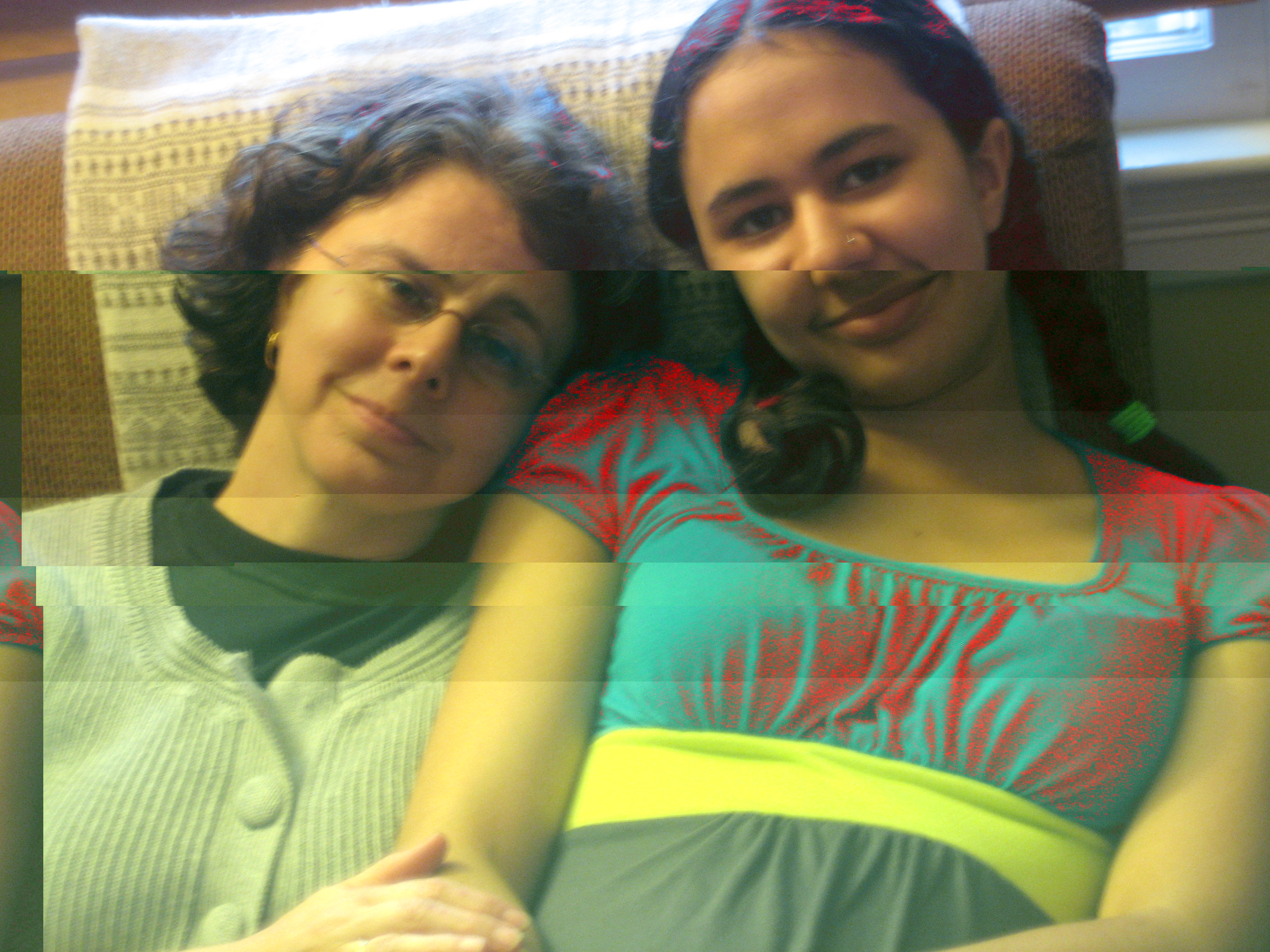 SCO asked Munoz for her thoughts on her appointment, the Obama administration and Latinos in America.

What are your responsibilities as Director of Intergovernmental Affairs?

The Office of Intergovernmental Affairs will be the doorway for local elected officials, like governors, mayors and state legislators to connect to the federal government, particularly to the policymaking processes that affect them. Some of the best ideas and innovations out there are being carried out by local leaders, and we hope to highlight them and bring them into the decision-making process in the federal government.

How do you feel about being a high-ranking Latina woman appointed in the Obama administration?

How will you try to represent the Latino community?

I have been really touched by neighbors and friends who have told me that, because I will be at the table, they believe that they will be at the table. That is an extraordinary responsibility which I take very seriously. In the end, all of us who work in government have a responsibility to serve all Americans. After 20 years at the National Council of La Raza, I know a lot about communities who are often marginalized; I think this experience is really important if we're going to have an impact on real peoples' lives.

Why do you think Obama chose you for this position?

I hope that it has something to do with my 20 years of public service working on domestic policy issues for the National Council of La Raza. As a Senator, the president-elect very much valued our expertise and perspective, and it's clear to me that he wants people in this administration with capacity to connect to all Americans and create avenues for them to connect to their government. In the decades that I have worked in the civil rights movement, we have fought very hard to have a place at the table; I believe that this will mean something only if we make the most of this opportunity to bring real change to peoples' lives. That will take hard work by all of us, including those of us in government, but also those on the outside. We won't see big changes unless all of us work to make them happen.

Photo: Photo courtesy of the National Council of La Raza.

Photo: Photo courtesy of the National Council of La Raza.

Can you explain what you mean by "working to have a place at the table?"

When I came to Washington to work at NCLR 20 years ago, Latinos were mostly invisible. We invested tremendous energy in telling the story of who we are and what was happening in the community - working off of the first census which actually asked the questions that could allow us to compile data, which took place only in 1980. We spent many years making the case that it was in the country's best interest to include us in conversations about education, health care, jobs and the economy, because we were a growing and important segment of the population. Now, Latinos are the largest minority in the country; we are no longer invisible. Increasingly we're at the table; this requires a different kind of advocacy. We need to be agents of change to make the country a better place for everyone.

How much actual interaction will you have with President Obama?

It's hard to know that before the job actually starts, though I have been at meetings with him a couple of times since my appointment was announced. Most of my daily interactions will be with the team that we're putting in place to run Intergovernmental Affairs and the Office of Public Liaison, which will be run by Valerie Jarret, who will be my boss. It's going to be a great honor to work with her.

What are some of your specific goals that you hope to accomplish in your new position?

I think we will have been successful if our partners in state and local government feel really connected to the federal government, and understand themselves as partners in an effort to bring change to people's lives. In the end, we should be measured by the results we accomplish in the lives of real people around the country.

What are some of the local and state issues that you think will in the forefront during the next four years?

First and foremost, the current economic crisis is hitting states, cities, rural areas very hard. Congress and the new administration are likely to move an economic recovery package very early this year; we will need strong partnerships with state and local governments to maximize the impact of this important initiative. The other challenges which were highlighted in the campaign also have huge local impact, like health reform, transforming how we use energy and creating jobs. The stronger our ability to work across all levels of government, the greater the likelihood that all Americans will feel the impact of change.

How does Tina or other members of your family feel about your role in the Obama Administration?

To be honest, I have been very concerned about what this new job will mean to my family; in fact, came very close to not taking the job for that reason. I have been very, very lucky to be able to do good work while still coming home for dinner with my family most days, and this will change when I start my new job. Both Ms. Jarrett and the President-elect have assured me that I won't miss anything important, but my family has had long conversations about how our lives will change because I will be working long hours. I'm very proud to say that Tina and her sister have been very supportive; they know they'll need to be more self reliant and help more around the house, and they have both said that they're willing to take on more responsibilities because we want to make a contribution as a family. My husband, Amit Pandya, has also been amazing. I'm very proud of them, and I hope they're also proud to be doing their part.

Finally, do you have any concerns, personal or otherwise, about your new position?

I am mostly excited, but with a sense of awe at the challenges ahead. I hope that, in our excitement about what this new leadership for our country means, people remember that it will take hard work by all of us to make the changes we seek. I am honored to have an official part of play, but the government won't be able to do it alone; if you look at the great transformations our country has gone through, all of them - voting rights for women, the New Deal, the civil rights movement - happened because of social movements and civic action. I hope everyone in the Blair community is thinking about the part that they will play; the country needs you!