Blair's music department is dealing with a lack of funding this year after Montgomery County Public Schools (MCPS) made several budget cuts. The fine arts department, of which the music department is a subdivision, has around a 34 percent lower budget this school year than last, according to fine arts resource teacher Sara Josey. 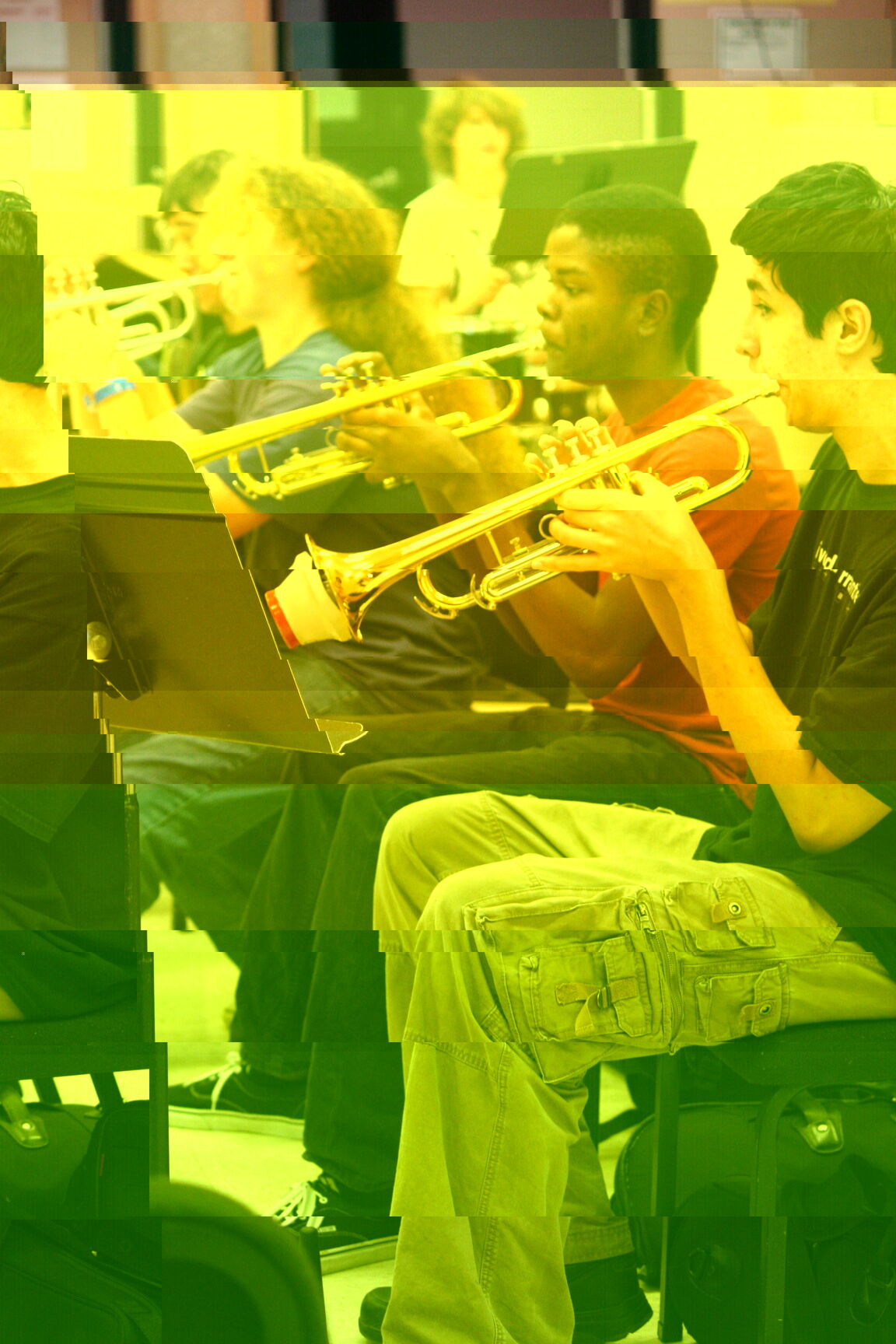 Photo: Members of the Honors Jazz Ensemble practice during the sixth period class.

The limited funding this year has posed problems for the music department, which still needs money to purchase new instruments, equipment and music scores for its various classes.

On July 1, school departments received funds to use throughout the year. Josey divided the money granted to the fine arts equally among the department's variety of classes, all of which are rooted in music and visual arts. The teachers then worked with their allocated funds to define their own budgets and spend according to their needs in preparation for the new school year.

Daryl Clark, who teaches Guitar, Honors Symphonic Band, Advanced Placement (AP) Music Theory and Concert Orchestra, felt that the department needs much more money in order to provide adequate equipment and education. He estimated that $8,000 for music and $10,000 in repairs are needed for his classes alone. These numbers exclude the replacements for instruments, such as the department's tuba, and equipment that is also needed. "As for new replacements, you do the math," Clark said. 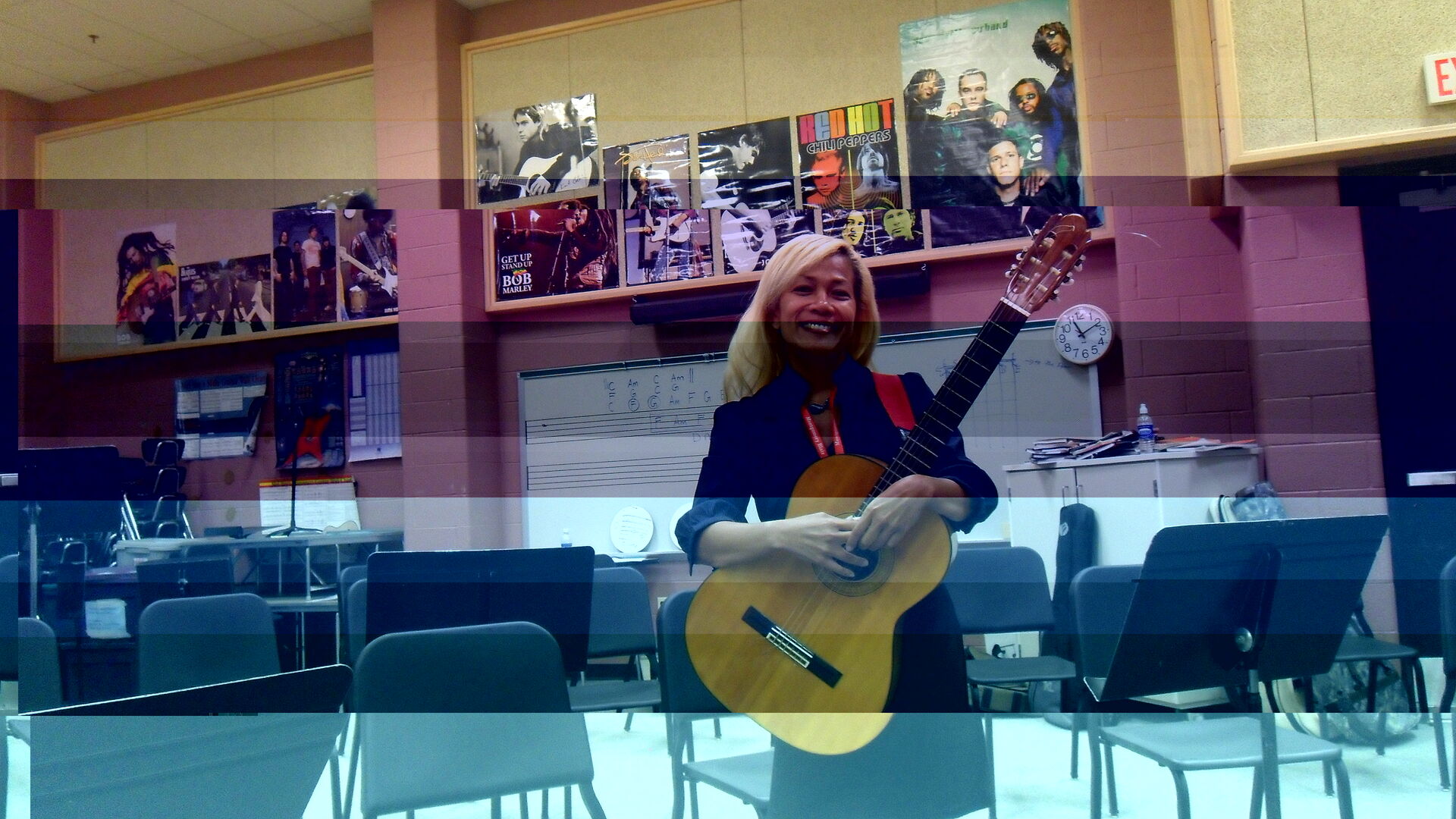 Photo: Norma Rahim poses with a guitar used in the Guitar 1 and 2 classes.

Photo: Norma Rahim poses with a guitar used in the Guitar 1 and 2 classes. Photo courtesy of Melodi Anahtar.

Nora Rahim, who teaches Guitar, Honors Chamber Choir and Chorus, said that she will use personal funds to purchase any extra materials needed for her classes. "If I needed to buy music scores or robes for the choir," Rahim said, "just like any other department, I have to do the funding." Rahim also specified the need for new performing guitars. With 40 students in her intermediate guitar class, the cost of getting new guitars would be around $8,000. Rahim believes the department will have enough money to be able to replace all the guitars in two or three years.

Despite the budget cuts, Josey is confident that teachers within the department are working well within the budget while maintaining a rigorous curriculum. "Are we affected by the budget cuts? Yes, but my teachers are creative and resourceful and have willingly taken on the challenge to 'do more with less' so our program is not compromised in any way," she said.