MyMCPS: A decision we had no say in

From middle school to high school, many students had a best friend named Edline, who knew everything about them from their daily attendance, to the grades they received on assignments. But when school started this year, Montgomery County Public Schools (MCPS) told them that Edline was no longer being used. With no recollection of giving input into the decision, students found themselves crashing head-first into a new system with almost no warning.

The switch from Edline to myMCPS

For years, MCPS has used Edline to show students what their classes and grades are. This year, MCPS replaced Edline with myMCPS to make communication between teachers, students and parents easier. Unfortunately, implementation of the new system was not as smooth as intended because of the suddenness of the change and lack of training. Many teachers were notified about the change less than one week before school started, giving them not enough time to adapt to the new system.

Nevertheless, MCPS had good intentions in replacing Edline. MCPS Chief Technology Officer Pete Cevenini asserted that the purpose of myMCPS classroom is to facilitate better communication between parents, teachers and students. "MyMCPS is here to stay for a long time. We will improve and make it better, but the concept to consolidate various other Montgomery County software including Edline and Google Classroom will stay," Cevenini said.

Another reason behind the switch in programs was that myMCPS Classroom is significantly more cost efficient than Edline. "Edline was also way too expensive, so switching from it is saving Montgomery County a lot amount of money in the process," Cevenini remarked.

The principle drawback behind myMCPS was the implementation. "One of the issues of rolling out the new myMCPS, in my opinion, was the lack of adequate professional development and teacher training. Right now we are trying to educate our teachers and send out information about how to use the software. It should have been done before, but it wasn't," Cevenini said. 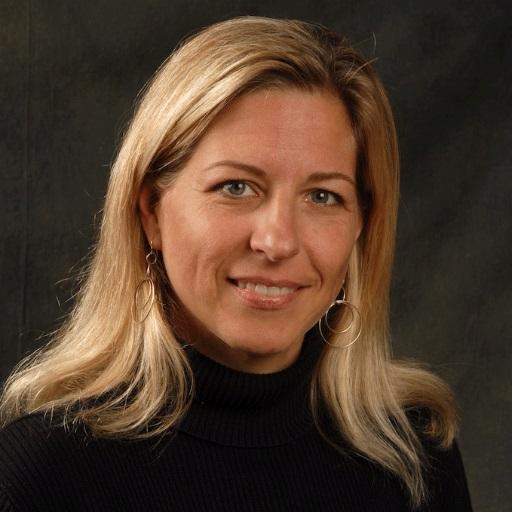 Photo: Jill Ortman-Fouse, at-large member on the Board of Education, thanks teachers for their cooperation in adapting to myMCPS Classroom.

Jill Ortman-Fouse, at-large member on the Board of Education, thanks teachers for their cooperation in adapting to myMCPS Classroom. Photo courtesy of Nobline Yoo.

MCPS technicians are working hard to ensure a smooth transition between Edline and myMCPS. "We are using software from other companies including Canvas and PowerSchool. Both parties worked on the new system together and are trying to make it easier and more convenient for teacher and student use," Cevenini said.

Jill Ortman-Fouse, at-large member on the Board of Education, thanks teachers for their cooperation in coming along with this change. "It's a lot for teachers to take on. We really appreciate all the time and effort they're putting in," Ortman-Fouse said.

Teachers who are not as familiar with the new program are planning to attend training sessions throughout the school year. "The school administration will be checking periodically to see who's using it and identify those who need more training. If you [student or teacher] need help, please ask so that we can assign people to train you," said Principal Renay Johnson.

Blazers have had varied responses to the switch. Some students miss Edline and others welcome the change as an improvement. Some teachers are having trouble adapting to the new software, while others are embracing myMCPS as a more powerful alternative to Edline.

Sophomore Laviru Adikari yearns for Edline and its familiarity. "I prefer Edline. We were already used to it, and we knew how it worked, but with canvas, we have to get used to a whole new system," Adikari says.

Junior Alya Fawal prefers myMCPS over Edline but would like to learn more about how the new system works. "Honestly, I prefer Canvas, except for the fact that I still haven't figured out how to get all of my grades at once and actually see them. But there's more in one place with Canvas. It's newer, so it's a little bit more developed, a little bit smoother," Fawal says. 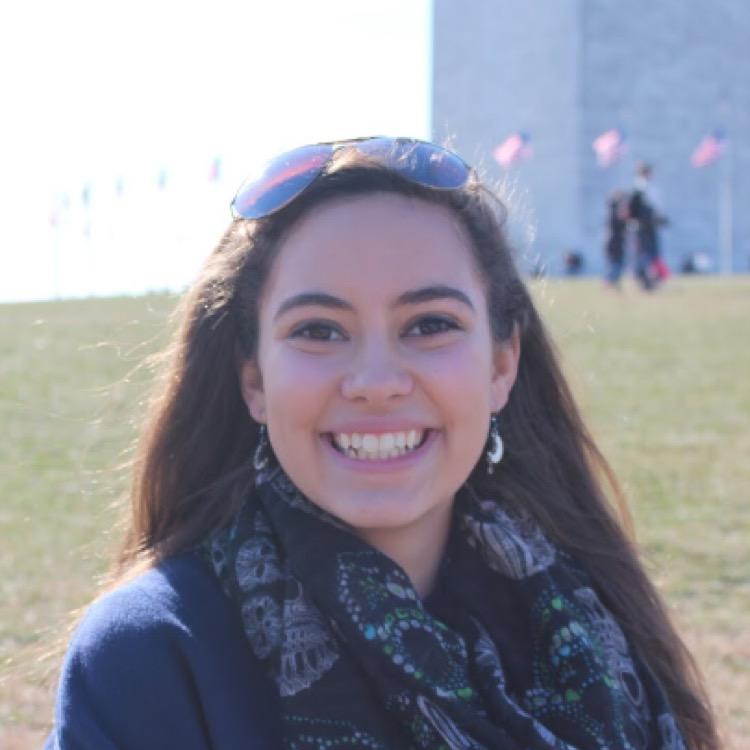 Photo: Junior Alya Fawal prefers myMCPS Classroom over Edline, because it is more modern and has more capabilities.

Junior Alya Fawal prefers myMCPS Classroom over Edline, because it is more modern and has more capabilities. Photo courtesy of Nobline Yoo.

Canvas is a powerful program with more potential than Edline to create a stronger student-teacher connection, but is not being used to its full potential due to the lack of training and the suddenness with which MCPS introduced it. "In terms of functionality, it should work better, but it's just not yet. It's being used like Edline, where you can just have assignments posted [for students to check]," social studies teacher Morgan Rich said.

Pinnacle, the system teacher use to input grades, has not changed, but the interface with which students see their grades has. As of now, teachers can transfer grades from myMCPS Classroom to Pinnacle, but not the other way.

Earth science and chemistry teacher Erik Lodal finds myMCPS as a convenient way to converse with students but would like a two-way communication between Canvas and Pinnacle. "There's potential for saving a lot of time. Instead of having a face-to-face conversation with you, I can convey that stuff through automated calendars...you can grade things in Canvas and press a button and send it over to Pinnacle, but it doesn't go the other way," Lodal says.

The main issue students and staff have with myMCPS is the abruptness with which MCPS changed the system. For years, schools knew that myMCPS was coming, but did not know when. "We knew for a long time that myMCPS was coming. It just happened quickly, and people weren't paying attention. Next thing we know...it was here," Johnson says.

As always, with abruptness come mistakes. With myMCPS, files sometimes become corrupted, causing teachers difficulty in accessing and grading assignments. "I've used Canvas as a student before and I loved it. It's very intuitive and everything's on there. It's just the kinks that need to be worked out; MCPS needs to fix certain parts of [myMCPS]," Rich says.

Although some students are complaining that different teachers are using different ways to convey information, such as Google Classroom, personal blogs and myMCPS, Johnson says that this is an advantage for MCPS. "That's the beauty of education. Teachers have the autonomy to work in Google Classroom or myMCPS. I always tell my teachers it's kind of like when some people use Word and others use Google Docs," Johnson says.

What the switch means for the future

MyMCPS classroom has numerous capabilities that Edline does not. However, its implementation has been rocky thus far. It will be helpful to have more teacher training sessions to encourage a speedy transition to this new system.

The big question is why students did not have a say in the switch. Where was our student body when the board was making this decision? Eventually, we are the ones who are the most directly affected by this change.

Fawal believes that MCPS may not focusing on the right issues. "MCPS is always changing and trying new things, but they're trying to fix the wrong problems. I know that it's crazy hard to actually think of things that work especially if you're not in a high school every day, going to class, saying 'this sucks' or 'this works,' and it's impossible to account for everyone's work styles," Fawal said.

In the meantime, let us hope to become better friends with myMCPS while MCPS works out issues with the new program.

Blazer parents are encouraged to contact Melissa Young, the Latino Achievement Coordinator with any questions regarding myMCPS Classroom.