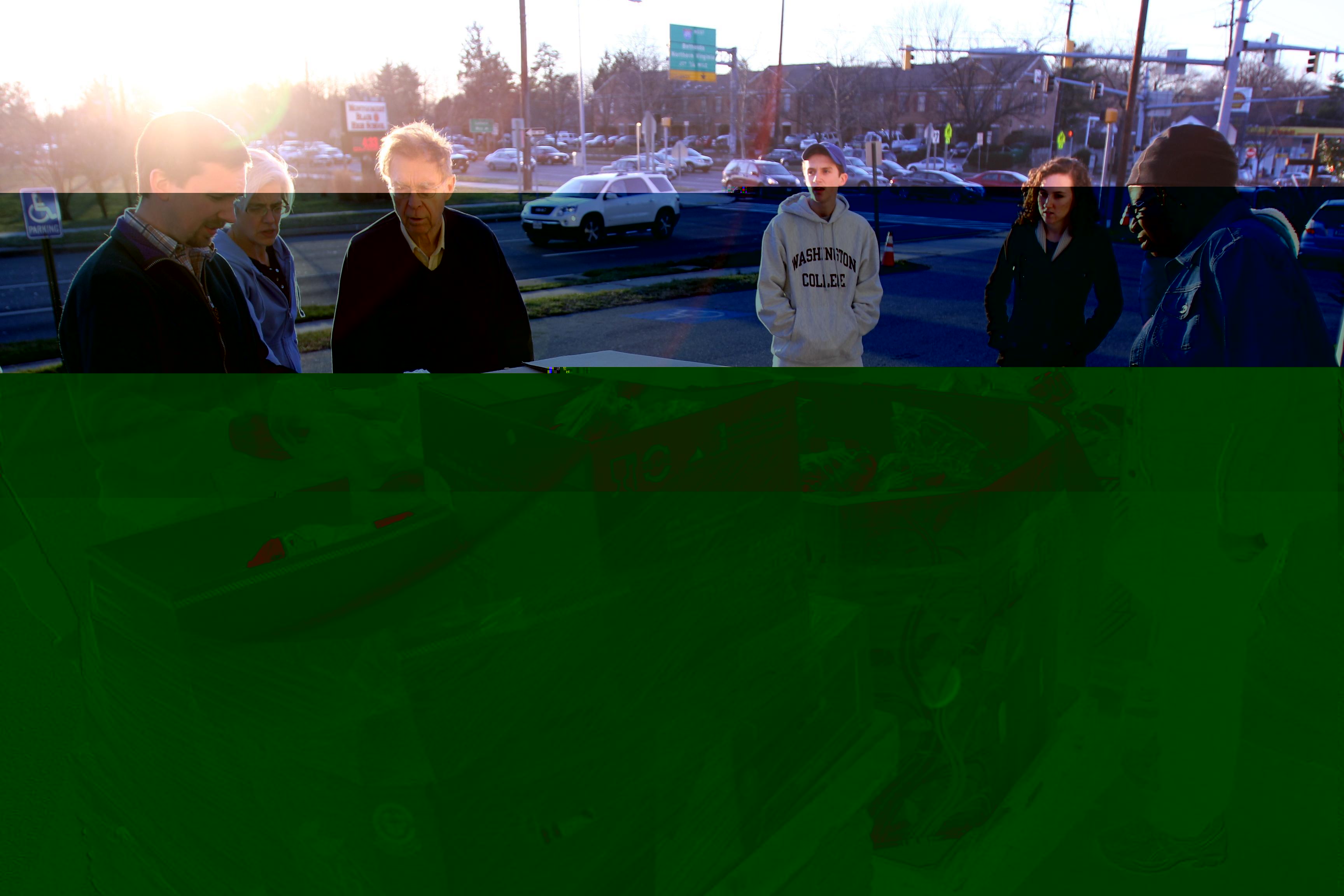 Photo: Members of Blair's National Honor Society help distribute food to those in need after school.

Photo: Members of Blair's National Honor Society help distribute food to those in need after school.

According to NHS adviser Jacob Scott, allowing sophomore admittance to the society was one of the primary changes this year. Scott said most other high schools allow sophomores into the program, and was unsure of why Blair's NHS traditionally only allowed juniors and seniors to apply.

Following the announcement of the admission changes, 30 sophomores were accepted into NHS. But according to NHS president Sara Sium, the majority of applicants were still juniors. The general admission criteria, such as Grade Point Average and SSL hours required to enter, still remained relatively similar to last year's.

Scott sees the changes as beneficial to the program because sophomores will have more time in their high school careers to dedicate to the community and community service, of which NHS is known. "The problem is that 12th graders are overwhelmed with college applications and graduation and we needed to take advantage of what Blair has to offer," he said.

There has also been an increase in the required SSL hours that NHS members must earn. Current seniors are required to complete 10 hours, but all future members must complete 50 hours of community service. Members must earn half of their hours through in-house projects within the society and the other half through either in-house or outside projects. The in-house hours can be earned by tutoring in the library or donating children's or study books. Sium said NHS is striving to make it easy to earn hours so more students will participate, while still upholding the standards of the society. 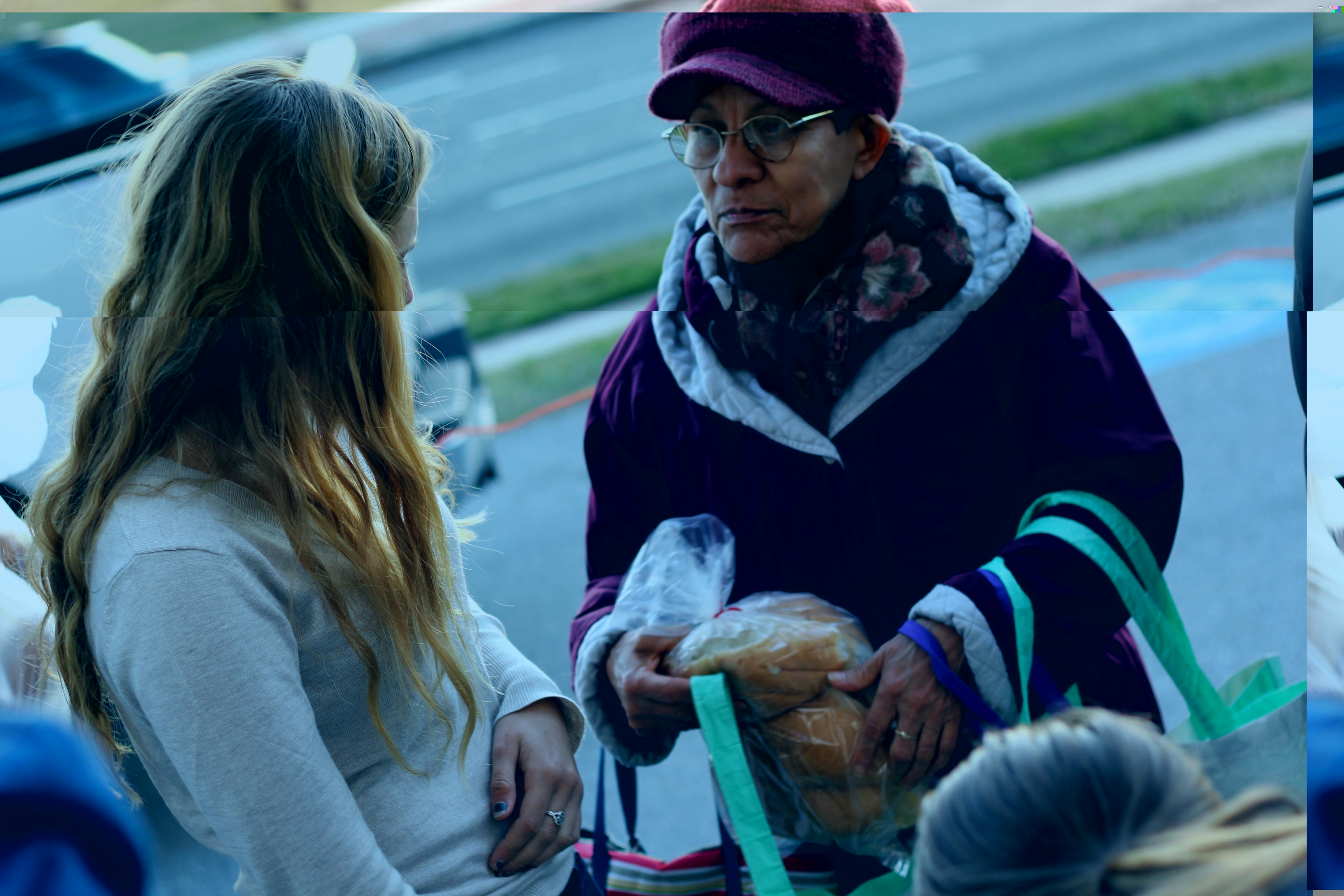 Scott had the most influence on increasing the hour requirement. He was influenced by the amount of help NHS could provide to struggling students and how that could help Blair make Adequate Yearly Progress (AYP). "I believe NHS is made up of the best and brightest, and charity needs to begin at home," he said. "We need to take care of our school and our community."

NHS is now officially a member of the National Chapter of Honor Societies. According to Scott, Blair had not been a member in previous years because of unpaid dues. Blair's NHS is now nationally recognized, which, according to Sium, will open up opportunities for students to receive NHS scholarships for college.

Scott's goal for NHS is to benefit the Blair community. He believes that it is most important to help Blair teachers who are overwhelmed with assisting students. "I think that the NHS is very crucial to the success of the school," he said. "We need students who can step up and fill that gap. I want the National Honor Society to be a pillar of the school."