Starting in September 2020, students will have new options when taking the ACT and reporting their scores

On Oct. 8, American College Testing (ACT) announced in a press release that beginning with the September 2020 ACT administration, it "will introduce individual section retesting, online testing on national test dates and superscore calculations." The ACT is a standardized college admissions exam that consists of four mandatory multiple choice sections (reading, writing, math and science) and an optional writing portion. The changes, made based on student, parent, teacher, counselor, administrator and education official feedback, will benefit future ACT test takers. 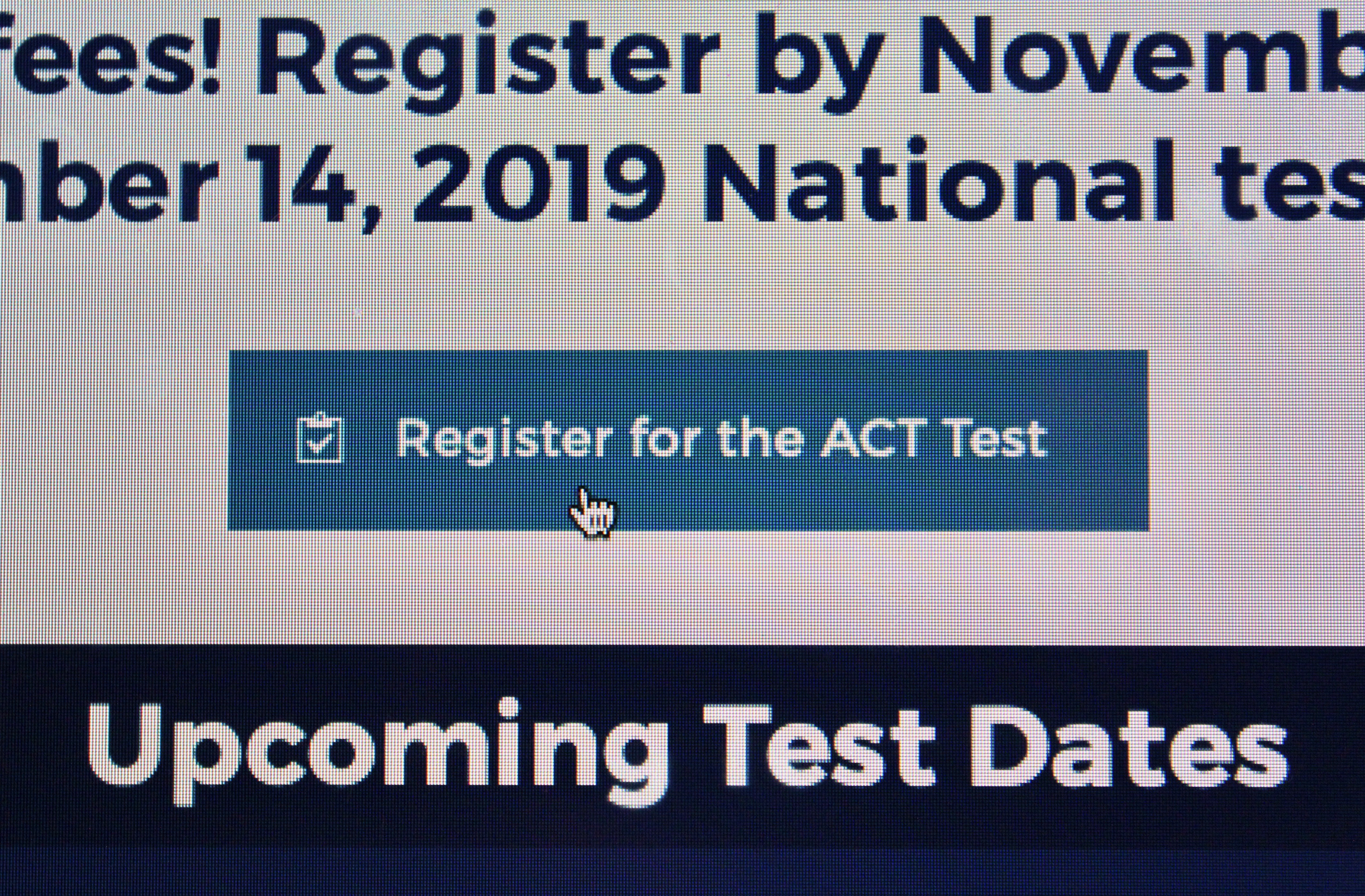 Photo: ACT made changes to its testing options that will go into effect in September 2020 (courtesy of Nathalie Molina).

Photo: ACT made changes to its testing options that will go into effect in September 2020 (courtesy of Nathalie Molina).

The new ACT policy allows students to retake individual sections of the test, but this can only be done once a student has taken the full exam. Combined with superscoring, the retesting policy is beneficial to students because they only have to focus on one section at a time, rather than having to study for four sections at once.

Superscoring is a policy that several colleges and universities already implement, but with the new changes, the ACT itself will calculate students' superscore to send to schools. It combines students' highest score from each section across all test dates into one score sent to colleges. This increases student scores, and in turn, their chances of getting into more selective schools.

Junior Judy Goldstein, who plans to take the ACT this spring, sees advantages to the retake policy since it could help her boost her math score. "I'm not really that confident in my math skills, so if there's a chance for me to be able to retake the math section I think that could be really good for me," she said.

Goldstein has a mostly positive outlook on the opportunity to superscore test results. "My initial thought is that [superscoring] would help. I do wonder what the negative consequences are, especially because I'm not the only one that's going to be doing that," she said.

Some argue that the drawbacks of the changes outweigh the benefits. One major concern is that retesting provides wealthy students even greater an advantage in standardized testing than they already have. The ACT has yet to announce the fee for individual section retakes, but the price will not hinder richer students from retaking individual sections as many times as they would like, which is something that most low-income students cannot afford to do.

Currently, students can use up to two fee waivers that cover the cost of an ACT administration with or without the essay in addition to late fees. The organization has yet to announce updates to the waiver to accommodate the new testing changes. If it is updated, the changes will mitigate worries about wealthy students gaining as much an advantage as some fear.

The third and final change is giving students the option of taking the test online or on paper. Previously, students had to take the test on paper and wait about two weeks to receive their scores. Taking it online, however, will let students receive their scores as early as two business days after the test date. The ACT anticipates many benefits to receiving score reports earlier. "This allows students to make better, more informed, and timely decisions about the schools and scholarships to which they apply," it said in the press release.

Students who choose to take advantage of these new policies will have enhanced opportunities to improve their scores, which should help them become more competitive applicants to selective colleges and universities.