About one in four black students has felt discrimination in school

Earlier this month, the Community Foundation for the National Capital Region released a report examining the causes of disconnection from school and work among Montgomery County black youths in order to recommend a more comprehensive strategy for narrowing the achievement gap. Montgomery College and the Rockville consulting firm Betah Associates wrote the report in partnership with the foundation.

The report focused on survey results from 1,200 black Montgomery County residents ages 14 to 24. They were a mix of high school students, graduates and dropouts. Disconnected youth refers to those who are neither in school nor working. A study referenced in the report found that approximately 8,000 black youth in Montgomery County are either disconnected or weakly connected to school or work. For some Blair students, these findings were alarming. "Being a black student in the same county, I feel a personal call to action to try to make changes in Montgomery County Public Schools," junior Sydney Sharp said.

In 2013 the dropout rate for black students was nine percent, compared to less than three percent for white and Asian students. The report finds this disproportion attributable to the lack of culturally sensitive school environments, which may prompt black students to drop out. According to the report, disconnection is an issue of growing importance because of its effects on adulthood. "Being out of work and out of school in the late teens and early twenties substantially increases the chances of young adults being jobless, poor, unmarried, and economically dependent in their mid-twenties," the report stated.

The study also uncovered several factors that reveal potential risk factors for disconnection. These include poor academic performance and school behavior, poor emotional wellbeing, the need for support and an unwelcoming school environment. According to the report, compared to all high school graduates, 50 percent of black students are less likely to receive encouragement from their parents to do well in school and 65 percent of black students are more likely to feel sad or hopeless. Some students at Blair are not surprised about these numbers. "I see it every day and I am living through it. As a black girl, I am expected to not be as smart as I really am," sophomore Iyanu Bishop said. 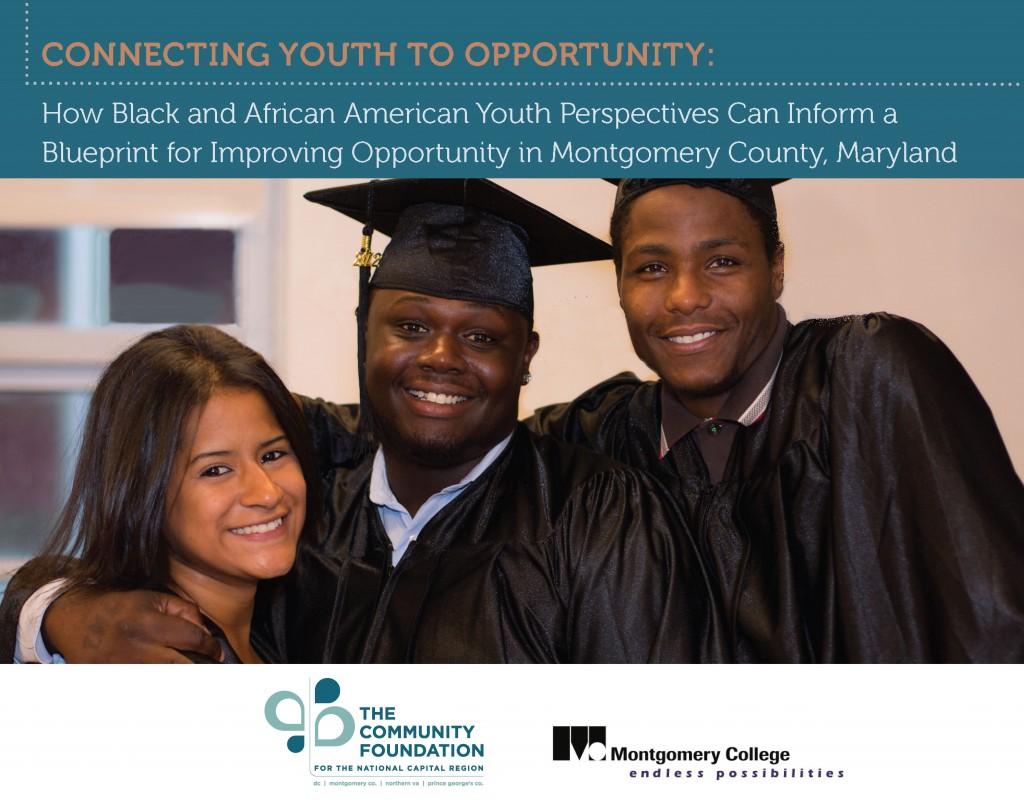 Photo: The recently released report finds that stronger social and academic supports are needed to connect black youth to education and the workforce

Photo: The recently released report finds that stronger social and academic supports are needed to connect black youth to education and the workforce

The recent report also provided recommendations for Montgomery County to narrow the persistent achievement gap using more comprehensive strategies, many of which other jurisdictions have already implemented. These recommendations include changes in policy, practice and programs intended to promote the healthy development of black youths. The report advises Montgomery County to work with key stakeholders to shift resource allocation to lower the dropout rate and to use momentum generated from the report to create a countywide campaign to reconnect disconnected youth. According to the report, similar strategies used by other jurisdictions have led to success. "This survey's findings and recommendations are meant to serve as a blueprint that informs the same kind of success for Montgomery County," the report stated. Last year, Montgomery County implemented five strategies to support school improvement efforts.