Guns and violent crime have been a problem in Prince George's (PG) County for years. That being said, the county looks genuinely interested in revamping its image, and making crime stopping a key priority. Too bad they don't have Aquille Carr a.k.a. The Crime Stopper to do it for them. Instead, last Saturday, a "Gift Cards for Guns" event was held in PG County in an attempt to reduce violence. Participants in the event traded in guns and ammunition for gift cards valued up to $100. This was the third time this year that PG County held this event, and about 300 guns have been collected already, not including those from last Saturday. 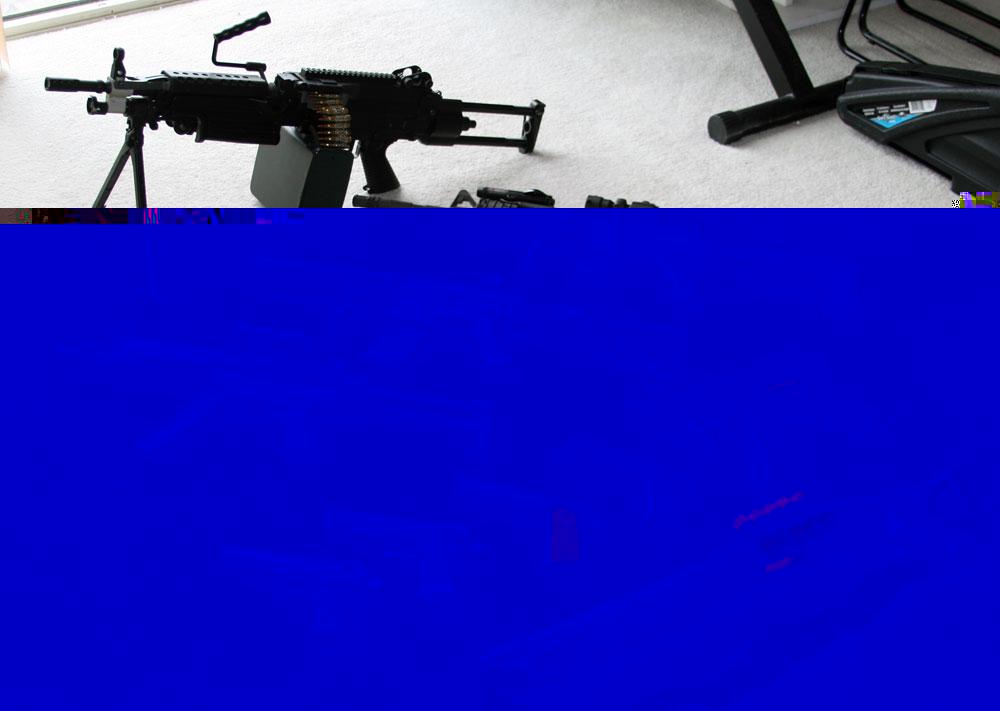 In 2007, more than 400 crimes in PG County involved guns. A recent study about crime in the county showed that there was a violent crime increase of 2,000 over the last 20 years. Crime certainly appears to be a problem in this county, and by holding the gun drive, the county is sending the right message to its people.

This drive is a very positive step towards decreasing crime in PG, and drives like this must continue. Although many gun owners will be reluctant to part ways with their firearms, these kind of drives can only help the community. The only drawback to the event is that some people may take advantage of the event, as guns do not have to be functional in order for them to be worthy of exchange. This could potentially lead to people trading in worthless old scraps of metal for $100 gift cards. Regardless, the benefits far outweigh the negatives of this event. Because it is holiday season, the event could not have been better timed in order to elicit maximum turnout and production.

In 2007, Chicago tried a similar initiative to get guns off the streets. In this particular event, guns were turned in for $100 MasterCard gift cards. BB guns were also accepted in the drive, but only a $10 cash reward was given. In this 2007 effort, more than 6,700 guns were turned in, good for the national record for gun turn-ins. In the last six years, similar Chicago gun events have recovered more than 23,000 guns, according to the city.

The message is clear: it does not matter where the guns come from, fewer guns equals fewer deaths. Logically, with less guns on the street, in people's houses or under people's beds, crimes will be stopped. Although it is unlikely that there will be a huge dropoff in gun crimes in PG County because of these events, at the end of the day, it still helps.

With the recent shootings in Newtown, Conn., gun control will surely be among the most highly debated topics in the coming weeks. Because the guns that were used in those shootings were obtained legally, there will be many crying for stricter gun laws. The PG County gun drive may not be able to stop these kind of disasters from happening, but even the prevention of one death goes a long way, so it is important that PG County continues these types of initiative.