A two and a half year old girl from Mississippi is the first child, and the second person in world, reported to have been cured of the human immunodeficiency virus (HIV). Her name has not been released but doctors at the Johns Hopkins University have reported that she is healthy.

Today, over 42 million people live with HIV, which is the virus that causes the acquired immune deficiency syndrome (AIDS). Every year, approximately five million people are newly infected with 800,000 of those patients being newborn children. HIV patients are not guaranteed to develop AIDS however the percentage of patients HIV who develop AIDS is about 40 percent. But, based on new research done at the Johns Hopkins University there may be a way to cure HIV in children like the Mississippi baby. 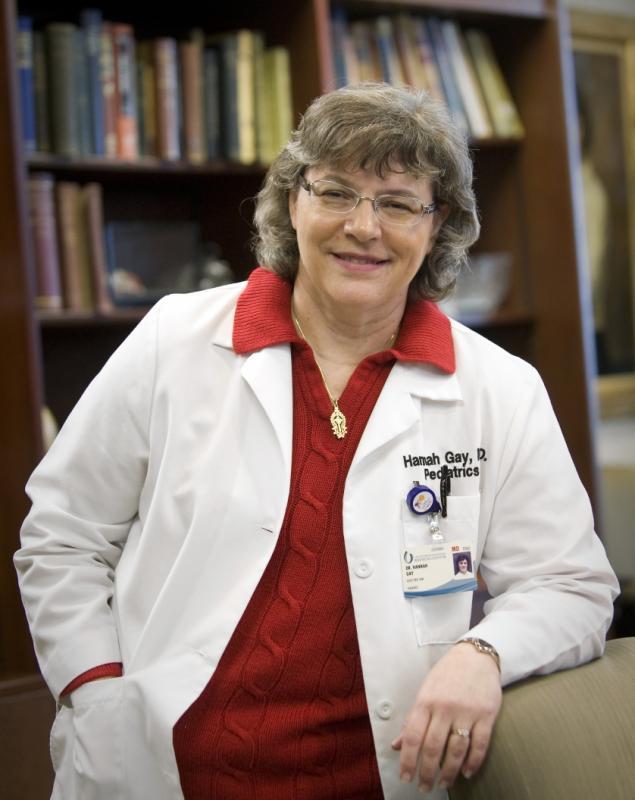 Photo: Quick thinking and aggressive treatment on the part of specialist Hannah Gay led to the HIV cure of a baby girl from Minnesota.

Photo: Quick thinking and aggressive treatment on the part of specialist Hannah Gay led to the HIV cure of a baby girl from Minnesota.

Women who are HIV positive transfer the disease to their children during pregnancy. While less than 130 children are born HIV positive in the United States annually, approximately 330,000 children around the world, especially in sub-Saharan Africa, are born each year. Until this research was brought to light, such children were considered infected for life and it was believed that they needed antiviral HIV drugs for life. Fortunately, this new treatment is disproving that theory.

The circumstances surrounding this baby are unusual, to say the least. She was treated by pediatric infectious disease specialist, Hannah Gay. The baby's mother, who was HIV positive, had not received any prenatal care or any antiviral drugs during the pregnancy. As soon as the doctors discovered that the mother was HIV positive, they tested the baby within 30 hours of her birth for the virus. Antiviral treatment was given within 31 hours of her birth, which specialists believe was one of the most important factors to the cure. Another difference between this baby's treatment and standard protocol was the aggressiveness of the treatment. Gay treated the baby with drugs that were three times as powerful as standard treatment.

The mother gave the medicine appropriately until the baby was 15 months old, when she started missing doses. The mother stopped treating the child altogether at 18 months old, then stopped bringing the infant to the hospital for treatment for a 10-month period. However, when she returned with the baby, blood tests showed no signs of the virus. An antibody test also showed no signs of HIV. Almost two years later the baby shows no signs of HIV without any treatment.

Although the circumstances surrounding this case are very unusual and may be unreliable, a cure like this is would have a profound impact on the treatment of infected babies. This revolutionary treatment could change how other infants with H.I.V. are treated and could reduce the number of children with the virus once further study is made. Doctors believe the baby has a normal life expectancy and is not believed to be infectious to others. According to the Smithsonian, if this patient proves to be truly cured, it involves drugs that could be administered to the nearly 1,000 newborns born with HIV each day.

Since this was an unstructured case, of course the results cannot be considered completely reliable. But the fact that a Gay was able to find a cure that can be replicated has huge implications for HIV treatment globally. Obviously, further tests will have to be done and further research conducted, but a cure to a disease that plagues so many people globally is something to applaud. Hopefully, this wasn't a fluke case and Gay's results can be replicated and human kind can officially claim to have conquered a once devastatingly inexplicable disease.