Predicting every week one NFL game

Although a new school year means leaving the fun heat of summer and replacing it with a full day of education, it also means that SCO's NFL Prediction team is back! This year we have two returning members from 2016, but we've picked up two new members who're ready to get the season started. Sports editor Nate Bodner is joined by Features editor Ellie Williams, and Junior staffers Noah Stern and Eric Feigan to pick every game this NFL season. Every football fan is excited for the season to start, and with a powerhouse AFC matchup to kick off the season, the slate is even better than expected. 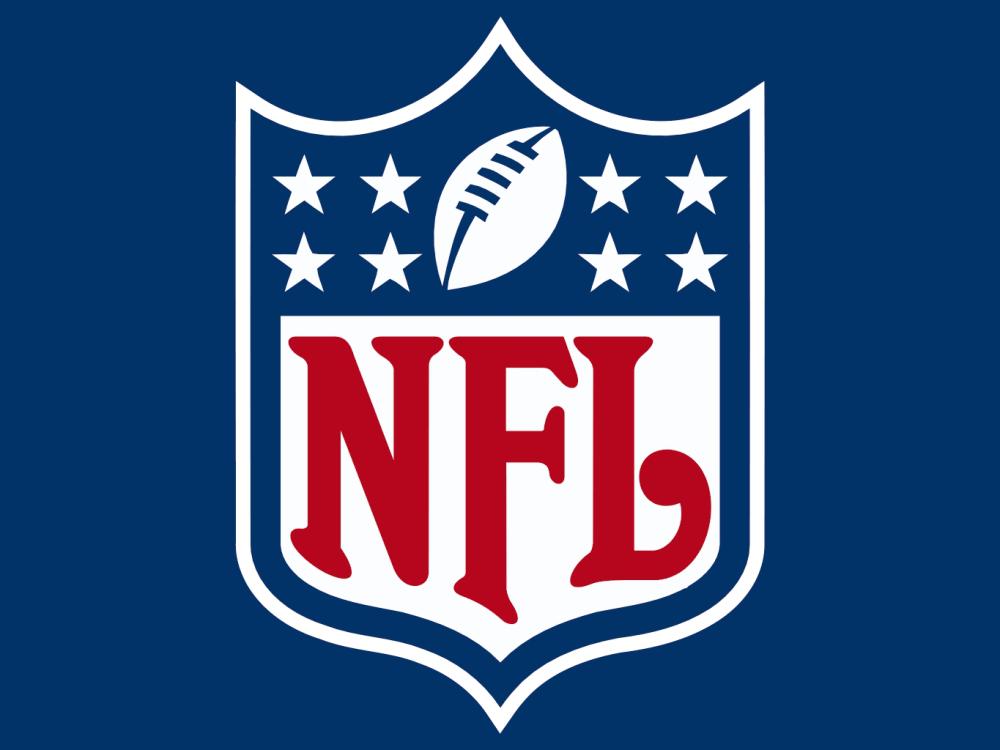 Nate says: Even though the Chiefs have a great defense and a solid head coach in Andy Reid, but it won't be enough to topple the defending Super Bowl champions.
Ellie says: Tight end Rob Gronkowski's return combined with Tom Brady's stellar offense gives New England the upper hand.
Noah says: The Patriots are the clear favorites to win the Super Bowl but the loss of Julian Edelman will hurt the Patriots too much to overcome the pesky Chiefs.
Eric says: The Patriots outclass the Chiefs. They have the better coach, individual players, and a strong offense that will drive them to victory.

Nate says: Even though the offense is suspect this year, the defense should be more than enough to deal with the Jags.
Ellie says: Houston's defense is no match for the Jaguars.
Noah says: With a true quarterback, the Texans are a scary team.
Eric says:The Jaguars quarterback Blake Bortles is subpar at best, and the Texans strong defense and decent offense will lead them to victory.

Nate says: The Lions are a team on the rise and Matt Stafford is more than capable enough to out duel the aging Carson Palmer.
Ellie says: Stafford can't take down one of the best defenses in the league.
Noah says: The Cardinals had a fluke season last year and will come back and be Super Bowl contenders.
Eric says: The Cardinals have one of the best and consistent defenses in the NFL and this will allow them to edge out the Lions.

Nate says: Julio Jones and Devonta Freeman are a hard duo to stop for even the best defenses, and the Bears don't have a good defense.
Ellie says: The Falcons have an improved defense and a MVP quarterback ready to crush the Bears.
Noah says: The Falcons are the Super Bowl runner ups and have made improvements to their team while the Bears continue to be bad.
Eric says: Atlanta was a Super Bowl contender last year and will continue to be one of the dominating teams in the NFL.

Nate says: While I believe that the Titans have a ton of young talent, the Raiders, with Khalil Mack have the defensive edge.
Ellie says: Oakland has stepped up their defense since their last game against Tennessee where they won 17-0.
Noah says: It's two good offenses going up against two okay defenses. The Raiders have the better offense and that makes them the better team.
Eric says: Both teams offensive talent is about the same, the Raiders however, have a slight experience edge over the Titans.

Nate says: Andy Dalton has enough weapons to pull out a scrappy victory over their division rivals
Ellie says: The Ravens have only gotten better since last season while the Bengals are short 2 key players.
Noah says: Without Vontaze Burfict the Bengals defense doesn't look as intimidating and the Ravens have made a lot of improvements to their team.
Eric says: The Bengals are the overall more solid team.

Nate says: While this Redskins team is a lot different than a year ago, the Skins definitely still have the talent to sweep Philadelphia for a third consecutive year.
Ellie says: The Redskins can take advantage of the Eagles' weak secondary and they've gone 4-0 against the Eagles the past two years.
Noah says: The Redskins have too many chemistry problems to win a football game right now.
Eric says: With the lost of receiving options Desean Jackson and Pierre Garcon, the Redskins offensive will be ineffective.

Nate says: This is going to be a comeback year for the Cam Newton, the 2015 MVP, and he'll start his campaign with a dominate performance against the lowly 49ers
Ellie says: The Panthers will recreate last season's 46-27 victory over the 49ers.
Noah says: The 49ers don't have enough talent to win a game against a good team.
Eric says: The 49ers lack the individual star power necessary to beat the Panthers.

Nate says: Trevor Siemian is considered by many to be the fifth best QB in the AFC West. Philip Rivers and the Chargers deep receiving corps will out perform the questionable Denver offense.
Ellie says: The Chargers talented young offense will outperform the uninspiring Broncos
Noah says: The Chargers don't have a defense and the Broncos offense is just good enough to get past it. The Chargers offense has no chance against the No Fly Zone.
Eric says: The Broncos defense will shut down Philip Rivers and keep San Diego in check.