World-famous artists Nicki Minaj and Taylor Swift received attention from nearly every social media platform and major news network last week for their Twitter exchange. The rather heated conversation began after the announcement of the Video Music Awards nominations, when Minaj, after not receiving one for Video of the Year, took to Twitter. Last August, her hit single "Anaconda" smashed the Vevo record for most views in 24 hours, raking in 19.6 million views. There's no doubt that "Anaconda" was, and still is a very relevant cultural phenomenon. So why didn't it receive a nomination?

Minaj was asking the same question. She tweeted, "If I was a different 'kind' of artist, Anaconda would be nominated for best choreo and vid of the year as well," sarcastically adding smiling emojis to express her disappointment. Shortly after, she tweeted again, stating, "When the 'other' girls drop a video that breaks records and impacts culture they get that nomination." Minaj was hinting at the race-based discrepancies between how thin, white women and curvy, colored women are recognized for their achievements. Almost immediately, "Anaconda" began trending worldwide, with many supporters backing up and clarifying Minaj's tweets. She was also met with criticism and backlash, as people tried to ignore or just completely missed the point she was trying to make. But as one fan put it, Minaj was not targeting other artists, but was, instead, bringing up the fact that she had done the same thing as them but was not appreciated for it. Responding to another fan who praised Minaj for her confidence, Minaj stated, "Black women influence pop culture so much but are rarely rewarded for it." 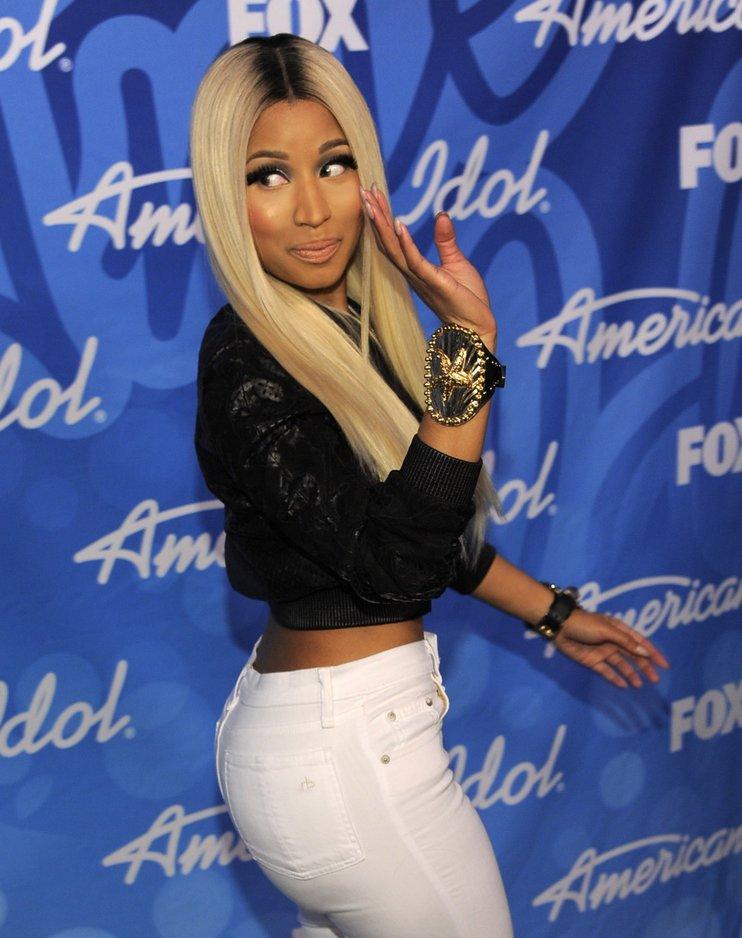 Things took a turn when one of the planet's biggest pop stars, Taylor Swift, believing that Minaj's tweets were directed towards her and her nomination for "Bad Blood”, took offense and tweeted back: "I've done nothing but love & support you. It's unlike you to pit women against each other. Maybe one of the men took your slot." Minaj was quick to clarify that she wasn't referring to Swift specifically, but rather some very real and very serious issues: racism in the music industry, white privilege and a feminist movement that predominantly supports white women.
Swift later apologized for her misunderstanding and misspeaking, which Minaj accepted. But the presence of apologies didn't mean that their exchange should have been termed as a fight, spar, or feud all over the world. It was, in fact, a very real conversation that highlights and exemplifies the struggles that women of color face every day, celebrity or not. Let's take a closer look.

Swift deflected Minaj's criticisms of a racially biased music industry by claiming that "one of the men" may have taken her spot. This could be true, but it takes attention away from the focal point of Minaj's problem: race. This "white feminism" seeks to use gender as an excuse for not discussing race. Worse, it gives the idea that white women and women of color experience the same sexism and oppression. Swift took on the "I support all girls in the fight for equality with men" persona as an attempt to remain impartial to a racist music industry which continuously glorifies her but often shames other female artists such as Minaj. 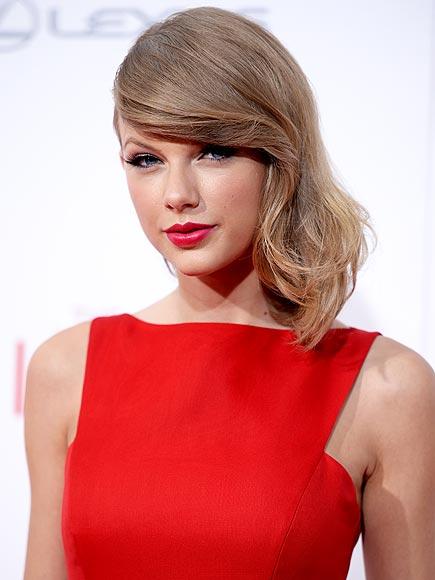 Photo: Taylor Swift has nine nominations, the most, for 2015's VMA's.

Photo: Taylor Swift has nine nominations, the most, for 2015's VMA's.

Today's feminist movement is active and coming on strong. But there's a chance it will fall apart if the role of race in gender inequality is not adequately recognized. Not every feminist is white, middle-aged and thin. So that's why the world needs intersectional feminism. Different groups of women have to deal with several other obstacles in addition to blanket sexism. It's not just about a man taking a woman's spot. Sometimes it's about a white woman taking a black woman's spot, or a skinny woman taking an overweight woman's spot. That's what intersectional feminism is about: recognition of such differences.

This is not to say that Swift is an ignorant racist, or that all white feminists are. She isn't. But her response, be it less than 140 characters, managed to make it all about her, exemplified how white feminism works and showed how white privilege fails to recognize the need for intersectional feminism.

Don't silence women of color. Be allies to each other and remember that dialogue, even if it is limited to 140 characters, can change the world.