For the past few decades in Montgomery County, there has been a ban on buying alcohol on Sundays. The ban was a "blue law," one based on the Christian belief of treating Sunday as a day of rest. Needless to say, some non-Christians never warmed up to the idea that their activities could be restricted due to others' religious beliefs. But in 1961, the Supreme Court upheld that Maryland's blue laws did not violate the First Amendment, so the law stuck around - until now. The time for consumer freedom has finally come; since Nov. 21 and for the next six months as part of a trial program, adults in Montgomery County will be able to buy alcohol on any day of the week. 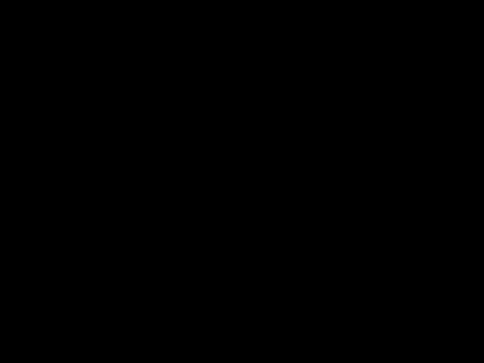 Photo: Twenty-four county-owned liquor retailer sites will be open on Sundays from noon to 6 p.m. for the next six months as part of a trial program.

Photo: Twenty-four county-owned liquor retailer sites will be open on Sundays from noon to 6 p.m. for the next six months as part of a trial program.  Photo courtesy of Montgomery County Department of Liquor Control .

County Executive Isiah Leggett made the decision to repeal the ban and initiated the test program because he believes that the change will provide the county with more revenue. There are 37 other states, as well as three other Maryland counties, that already allow Sunday sales. The increased revenue was an incentive for these states to make the switch and in many cases the decision paid off, literally.

According to the U.S. News & World Report, a dozen states that implemented the new policy generated more than $200 million in new state revenue every year. Councilman Michael J. Knapp stated in the Gazette that the change would produce $2 million for the county annually. If these profits are funded back into the state to help close the budget gap, it would be extremely beneficial for local residents.

Some opponents of Sunday liquor sales believe that having the stores open on a day when students are not at school can help them obtain alcohol and engage in dangerous behavior. However, this concern is not only illogical but shows a total lack of faith in the alcohol distribution system. Teens who want to buy alcohol already have another day off from school to hit the stores, Saturday. Furthermore, adults who are concerned about youth getting their hands on alcohol should take up the issue with store managers and employees.

One legitimate concern about Sunday hours is the financial trouble that it may cause for private alcohol sellers, who have always been allowed to sell on Sundays as they are not County-owned. Usually, Sundays allow these private vendors to receive business while County-owned stores are closed. Although local businesses are important and have the right to thrive, there is a lot of risk involved with opening up a private store to compete with the government. Now, that risk has hit local owners and they are panicking. It is unfortunate that local business owners may suffer due to the repeal, but such changes are expected when running a business. It may be difficult for private owners to adjust to a new selling layout, but private stores in areas where Sunday sales are already allowed prove that there is a way to transition successfully.

Critics of the repeal should give it a try; it is only a six-month trial program. If the change harms the county, things will revert back to their old ways. There is no need to whine.