After ten years of an indefinite hiatus, the punk rock band Sleater-Kinney announced the release of a new album and a following tour in late October. The album, "No Cities to Love," will be released on Jan. 19, 2015 into the hands of anxiously-waiting, longtime fans who scrambled to get the rapidly-selling tickets for the band's February and March US and European tour.

Sleater-Kinney, which is made up of members Carrie Brownstein, Corin Tucker and Janet Weiss, formed in the mid-nineties in the Pacific Northwest during the last leg of the riot grrrl movement. A time marked by feminism, fanzines and punk rock from bands like Bikini Kill, Huggy Bear and Heavens to Betsy, Sleater-Kinney often received high praise from music critics for their brutally honest, stripped down yet catchy songs from their seven albums.

The trio announced their hiatus in 2004 and split in separate directions in 2006. Brownstein developed and co-starred in the television show Portlandia, with Fred Armisen. Weiss reunited with Brownstein to form the band Wild Flag along with local Washington, D.C. guitarist Mary Timony. Tucker released a solo album with The Corin Tucker Band. It seemed for a while like Sleater-Kinney had long since made their mark on punk rock history and the members were moving on to other projects. However, it turns out that nothing could keep them from the empowering, high energy, electric guitar distortion of what Greil Marcus of Time Magazine called "America's best rock band," otherwise known as Sleater-Kinney. 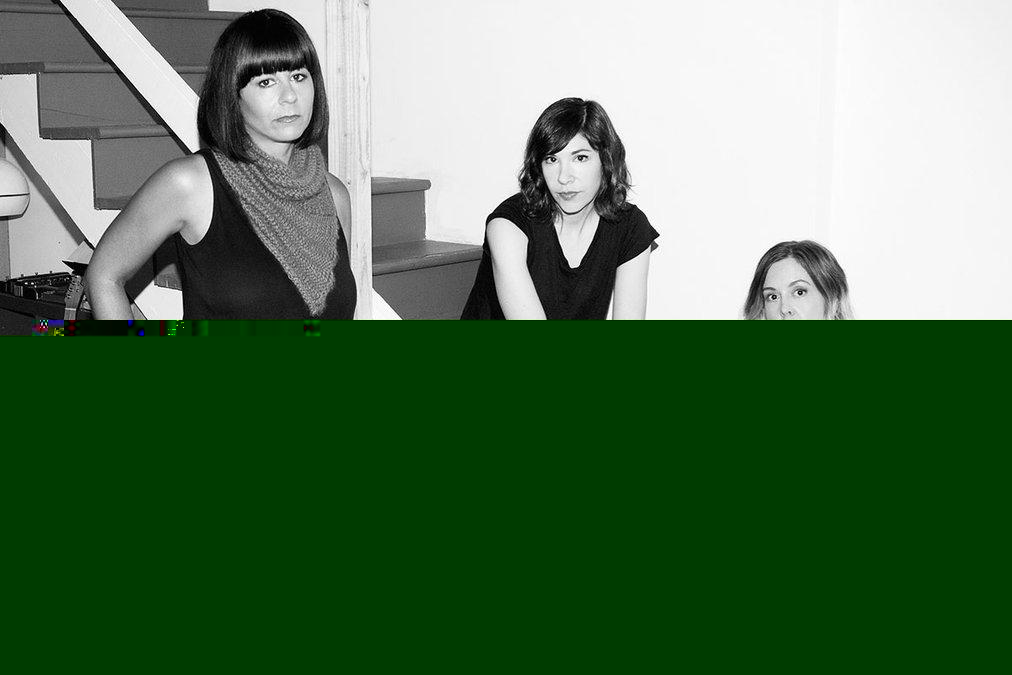 Photo: Sleater-Kinney is releasing their first album after a ten-year hiatus, "No Cities to Love," in January.

Photo: Sleater-Kinney is releasing their first album after a ten-year hiatus, "No Cities to Love," in January.

"No Cities to Love," the band's eighth album, will be released on the label Sub Pop Records on which Sleater-Kinney's last album, "No Woods," was also released. One song from the album has already been put out, making it the first track heard from the band in nine years. The catchy, guitar-driven and fiercely energetic "Bury Our Friends" bodes well for the album to come and suggests that even a decade of being apart couldn't stop the women of Sleater-Kinney from coming back together to write good, spirited and powerful songs.

The band is doing a tour of the US and Europe, which includes two back-to-back dates at the 9:30 Club in Washington, D.C. Since many of the US tour dates are already sold out, it's clear that fans are more than ready to see what Sleater-Kinney has to offer after so many quiet years. From what the new song and the members' excitement about being reunited suggest, it will be nothing short of good, loud punk rock.