The Old Town Takoma Park businesses have seen a myriad of closings and openings over the past few months. New restaurants, stores and a hair salon are moving on to Carroll Ave., some of which have already opened up, replacing many long-standing businesses.

Republic, a restaurant which is part of the Black Restaurant Group, a collection of restaurants founded by two local chefs, began the wave of change when it opened a little over a year ago. It moved into the space previously held by Video Americain and ice cream store Summer Delights. This year is seeing even more businesses leaving the Carroll Avenue strip of restaurants and stores which serves as Takoma Park's main street.

Now and Then, a gift, jewelry and home accessory shop, closed in January after 32 years of business, when owner Jude Garrett decided to retire. It will be replaced by Tabletop, a store with a location in Dupont Circle that sells similar merchandise.

Takoma Bistro, owned by Bread and Chocolate, opened up a few doors down from Now and Then in 2012. It has already closed down and was replaced by Kin Da Thai and Sushi Restaurant in February. 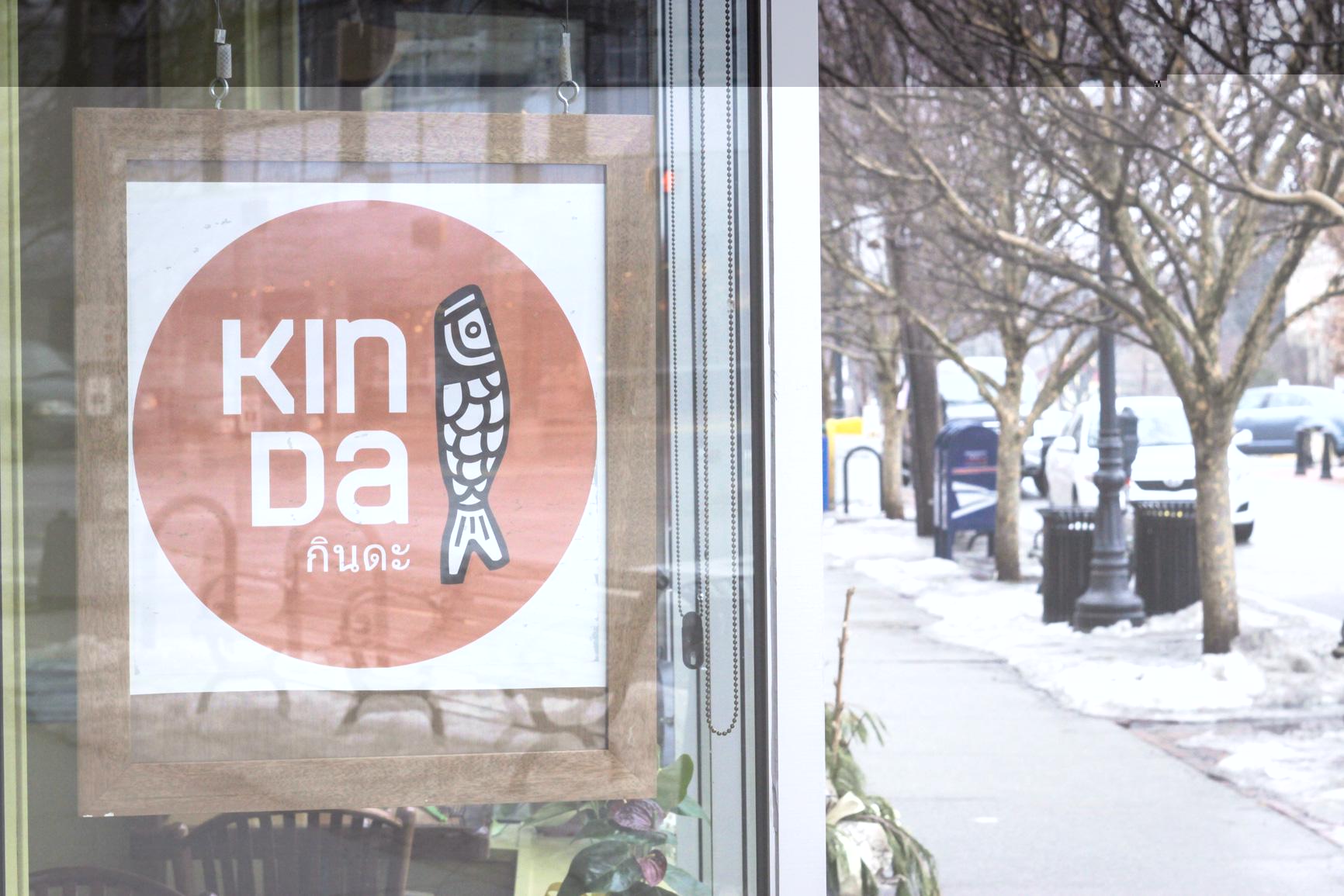 A few storefronts up the other way from Now and Then was Shampoo, a hair salon that has been open since the 1970's, making it one of the oldest Old Town Takoma Park businesses. The salon has closed down shop at that site, but the owner and workers will be relocating just a block away to join the staff at Takoma Park's other hair salon, Salon Jam. In Shampoo's place will go another, more high-end salon, Scissor and Comb.

Perhaps the most eagerly-anticipated addition to Takoma Park is a Busboys and Poets branch close to the Takoma Metro station. The restaurant and community performance space with a satellite Politics and Prose book shop opened in February on Valentine's Day in the newly-built Takoma Central retail and residential building. 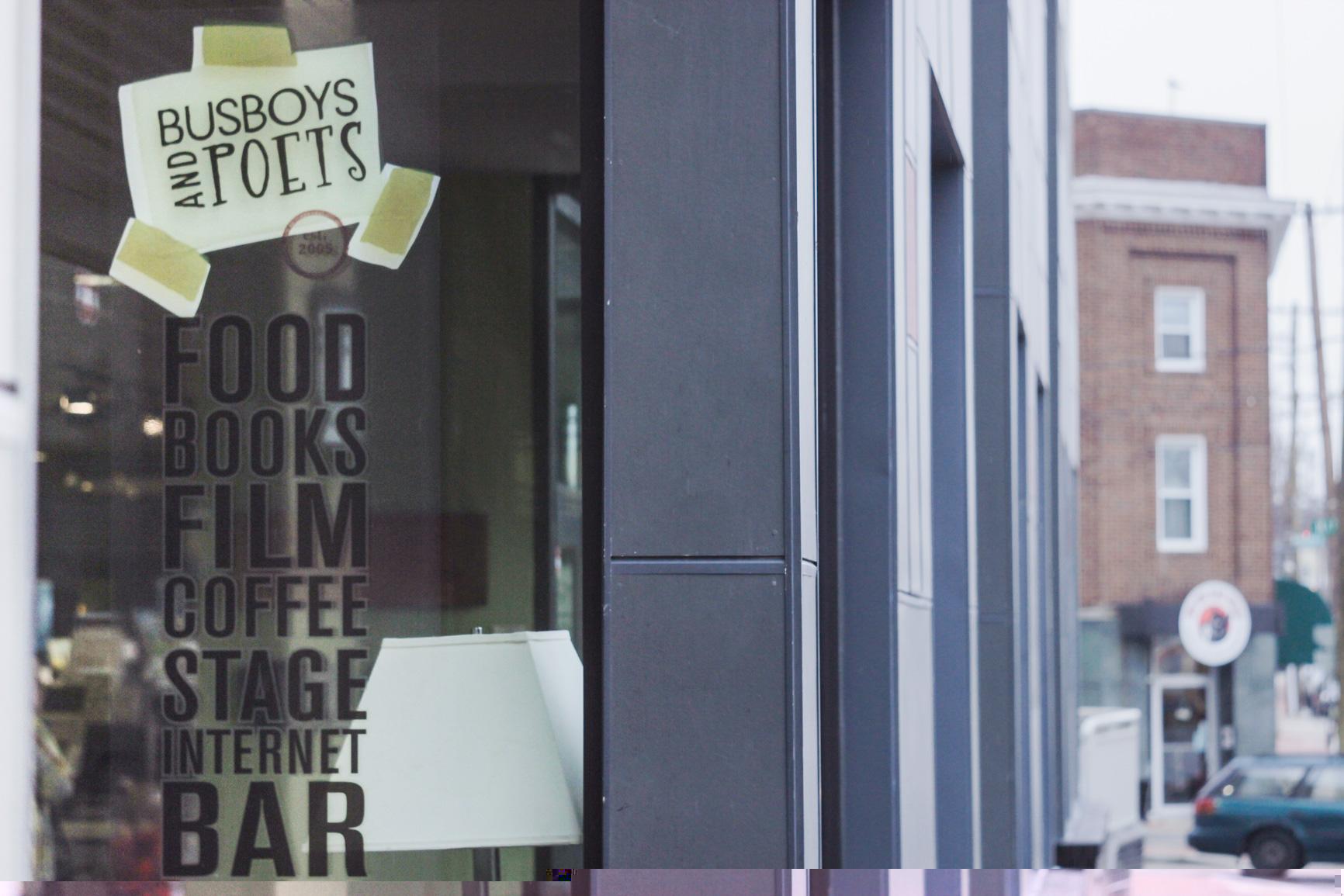 Photo: Busboys and Poets opened its sixth branch near the Takoma Metro station in February.

Photo: Busboys and Poets opened its sixth branch near the Takoma Metro station in February.

Executive Director of the Old Takoma Business Association Laura Barclay considers the abnormally high volume of changes over the past few months a coincidence. "A couple of the retirements came through at the same time. Busboys has been a long time planning. Now and Then and Shampoo were just coincidental retirements. Takoma Bistro was an opportunity that came at the right time," she said.

Not only is the face of Carroll Avenue altered by these new restaurants and business, but the lives of Blazers are as well. Freshman Gabel Cramer, who lives in Takoma Park, believes that the changes are going to have a positive impact on the city. "I think the changes are for the better. There's more nightlife, which makes a better environment for Takoma Park," he noted. Cramer plans to take full advantage of the new businesses that are coming in. "I plan to work at one of the restaurants over the summer. And it's nice to have more people around Takoma Park," he said.

Barclay is also enthusiastic about the effect that the changes are going to have. "We've had positive feedback. There are always people who are worried about change and change is hard but we've had hugely positive comments," she said.