On May 19, Maryland joined the list of fifteen states that do not require parallel parking as part of the driver's license examination. The Maryland Motor Vehicles Administration (MVA) determined that the maneuvers required to parallel park were already being evaluated in other areas of the test, like the two-point turn . The two-point turn is used to change direction when there's only a restricted amount of space to work with; it's a primary part of parallel parking.

Parallel parking was initially included in all tests because it was believed to be a valuable skill necessary for roadside parking as well as a way to differentiate between good and bad drivers. 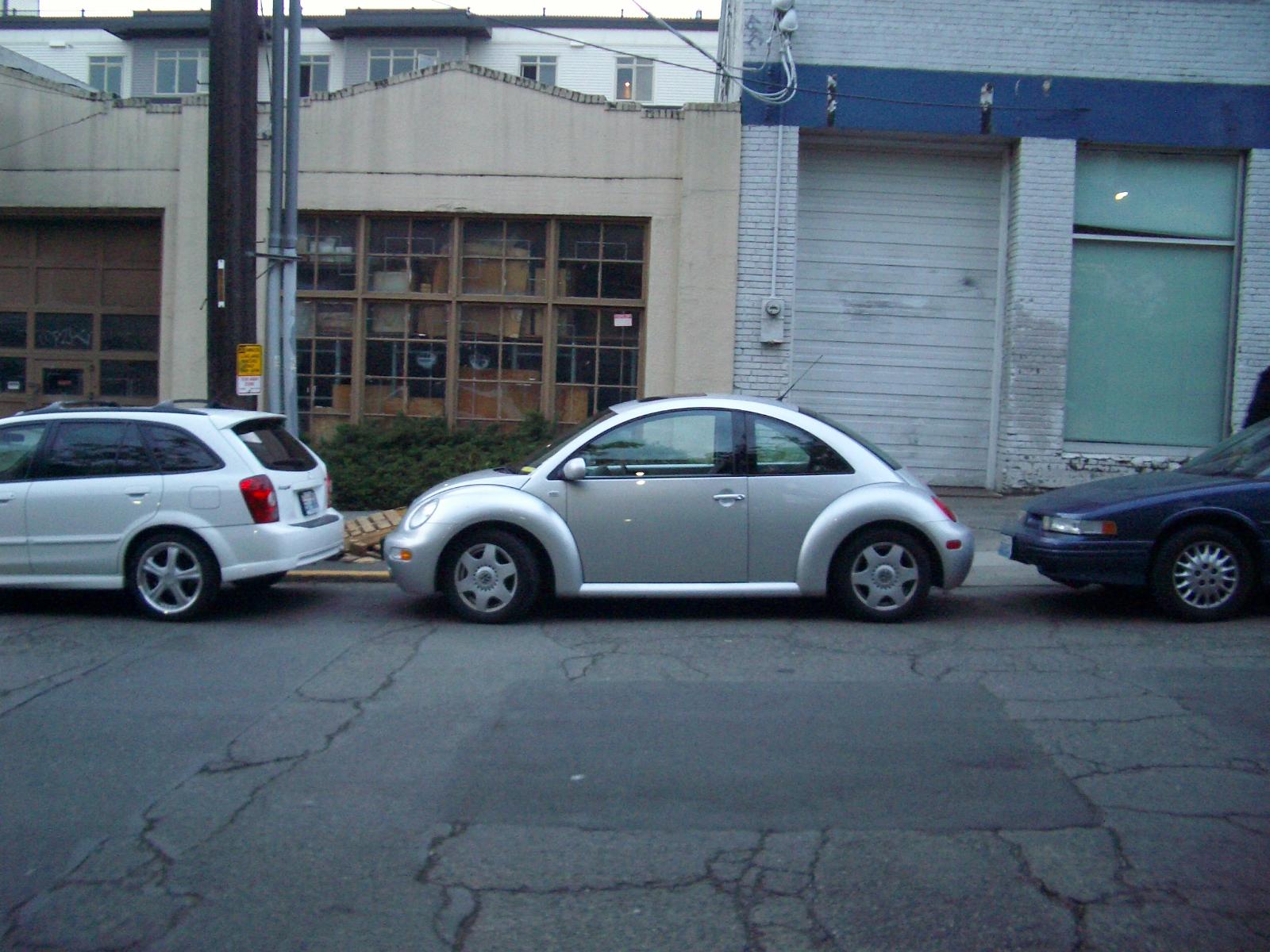 Photo: Parallel parking is often the hardest part of the driver's test

Photo: Parallel parking is often the hardest part of the driver's test


Although the test no longer requires it, parallel parking is still being taught to new drivers by many driver's education courses in Maryland. According to owners of these courses, the test was removed to increase test success rates.

Tom Pecoraro, owner of the I Drive Smart driving school, believed that the MVA was looking to boost passing rates. "The fail rate for parallel parking was pretty high…everyone in the industry is saying [that the fail rate is pretty high] and they want to be able to push people through," he said. If pass rates increase, fewer people will be returning to retake the test; the amount of time and money the MVA has to put into assessing drivers will both decrease.

Like Pecoraro, junior Thomas Humphreys believed that getting rid of the test was an economic measure taken by the MVA to prevent more failures. "It's obviously because a lot of people fail the parallel parking assessment," Humphreys said. "The MVA also doesn't have a problem getting rid of it because not a lot of people really use parallel parking anyways."

For Humphreys, who has still not obtained his license, this new rule came as a blessing. "Parallel parking is definitely one of the more trickier moves, so I'm glad I won't have to be tested on it," he said.

Other students who have already acquired their license, like junior Sabrina Zhou, believe that this new rule has made the test too lenient. "I think the new parallel parking rule is an extreme response to the negative feedback of the parking part of the test," Zhou said.

Zhou admitted that the rules involved in testing parallel parking were quite stringent, but still stated that eliminating the skill completely was a mistake. "Though I agree that the parallel parking rules were a little too strict before, completely eliminating it from the test is unreasonable," Zhou said. "New drivers should have a basic concept of how to parallel park even if they wont use it often."