The boys' varsity volleyball team fell to the Wootton Patriots in the season opener by a final score of 25-21, 25-21, 23-25, 18-25 and 17-19. Although the Blazers took the first two sets, they grew comfortable with their lead which ultimately led to their defeat. 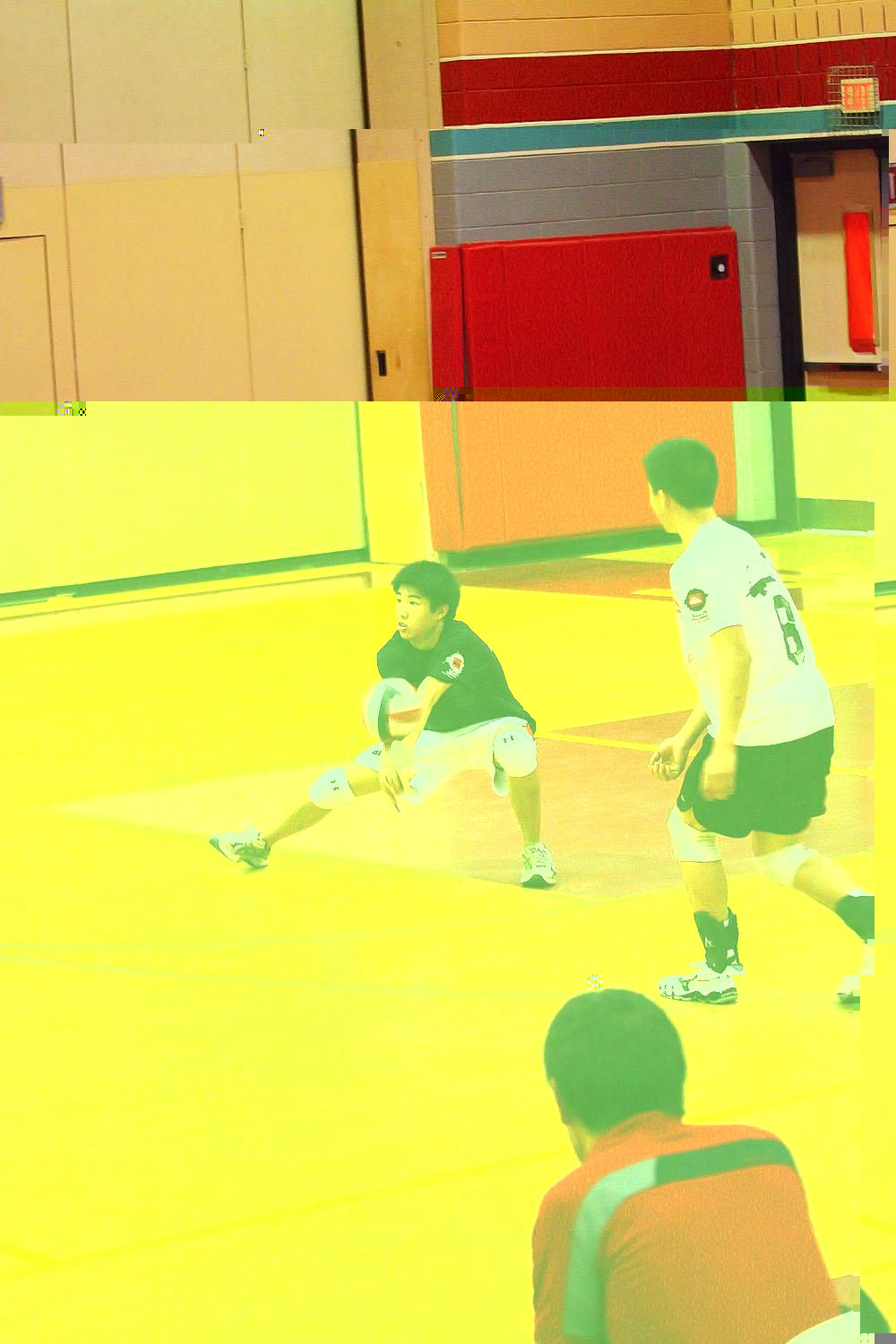 Prior to the game, junior co-captain Ricci Huang was nervous but ready to uphold the teams title of County Champions. "[Being County Champs] definitely puts more pressure on us, but I think we can do it," he said.

Although head coach Chris Liang was proud of the boys and the level of intensity they brought to the court, he was disappointed by their inability to close the game out. "We let up too soon, we won the first two and then the last two we really let up," he said. 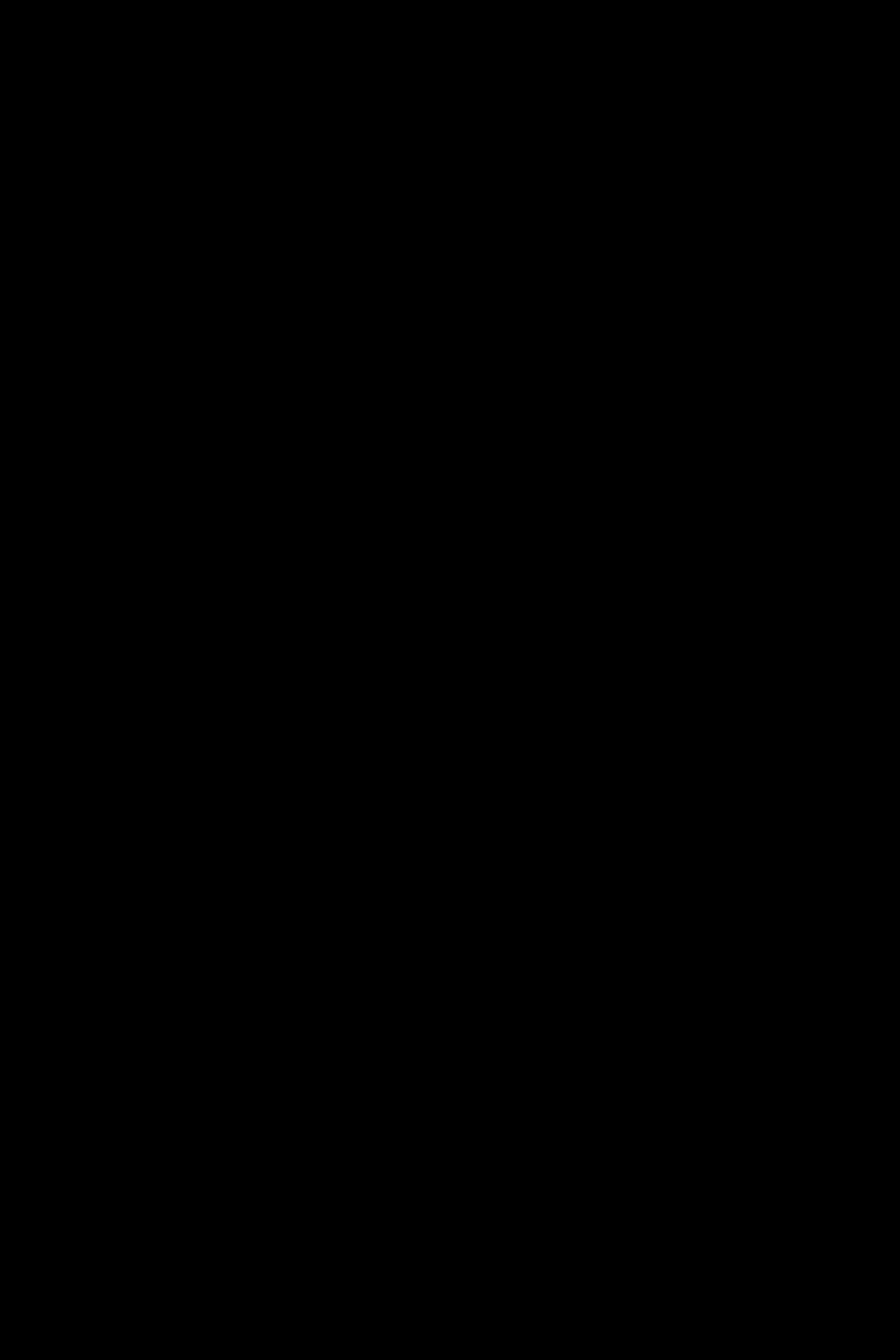 The final set was the most suspenseful set all night. The Blazers and Patriots were neck and neck the entire set, bringing the crowd to their feet and cheering for every point, but the Blazers were unable to block the final kill and Blair bumped the ball out of bounds.

Senior co-captain Andy Zhang was impressed with the way the team came together and put up a strong fight. "Even though in the beginning we weren't passing that well, at the end we really picked it up and we had a lot of intensity," he said.

Huang believed that this game will prove to be a great learning experience for the team. "It sucks to lose but we did really well tonight. Now we know what to work on in practice," he said. "They played very well and they pretty much demonstrated that they are willing to push for every point," Liang said.

Looking back on the team's overall playing today, Huang is optimistic about the team's future. "I like the start, I wish we'd won but it's still a good start and we're definitely winning everything from here on out," he said.

The varsity boys volleyball team will play their next home game on Monday, March 26 against Einstein at 5:15 p.m.