Playing by the rules pays off

On Sept. 27, seven people were arrested in an SAT cheating scam in Long Island, NY. Samuel Eshaghoff, a 19-year-old sophomore at Emory University was arrested for accepting money from six high school students to take the SAT for them. Eshaghoff graduated from Great Neck North High School, which is the same school the six students attended. He was paid up to $2,500 from each student to sit in their place during the test. 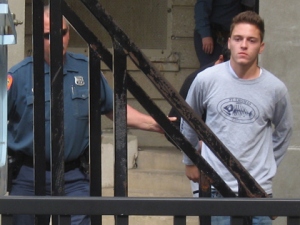 According to the New York Times, Eshaghoff reportedly scored relatively high on the SATs, ranging from 2140 to 2200 on each test he took. Great Neck High School's guidance counselors began to suspect the scam when they saw the differences between the students' low GPA's and their high SAT scores. They discovered that all six students had opted to take the test at sites other than their own high school in order to avoid being recognized. Through a laborious analysis of handwriting samples collected from the writing section of the test, school administrators recognized Eshaghoff's handwriting on each test in question.

Cheating on standardized tests such as the SATs is not a new phenomenon - this case is not an isolated incident. According to the New York Times, out of the 2.25 million students taking the SAT each year, 1,000 of those scores are withdrawn for misbehavior and 99 percent of the misdemeanors are related to copying.

Who are the victims in this situation? Those high school students who play by the rules are the victims. Those of us who spend time in test prep programs, in addition to countless hours of studying, in an attempt to improve our scores by a meager fifty points are the ones who lose in this scenario. This type of dishonesty is unfair to us students and the behavior of those implicated in scandals such as this one is highly unacceptable. It is a disappointing reflection of our generation, where it seems as if students would rather spend thousands of dollars to cheat than crack open a textbook and study.

Those six students who paid Eshaghoff should not be let off the hook either, because what they did is even more unethical than what he did. Instead of using the money to pay Eshaghoff, they could have put the money towards hiring an excellent private tutor or paying for a test prep program. 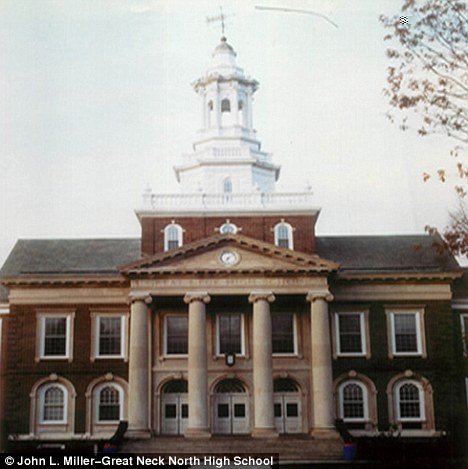 Photo: Great Neck North High School in Long Island, NY, the school the Eshaghoff graduated from and where the six students involved in the cheating scandal currently attend.

Photo: Great Neck North High School in Long Island, NY, the school the Eshaghoff graduated from and where the six students involved in the cheating scandal currently attend.

The amount of students cheating each year on standardized tests raises the question of whether there is enough security at testing sites. If Eshaghoff was able to enter under different identities six different times at each of the testing sites and take their exams, then security is not as high as it should be. The Educational Testing Service (ETS) should implement greater security and identification measures at testing sites in order to reduce cheating. Though it is usually difficult to cheat on the test with the already implemented security, there are clearly still breaches that need to be prevented.

The ETS should also require students to take the tests at locations within the students' school districts to reduce the chances of another scandal so that students will be able to be recognized if a problem arises.

We, as high school students, should not have to consider cheating as an option in order to reach the limitless opportunities out there waiting to be taken advantage of. Even if there are some setbacks in your path, from financial troubles to learning disabilities to family problems, there are always ways to overcome those obstacles and earn that high, honest score on your own. All you have to do is work hard and play by the rules.