The Blair varsity poms squad came in second place at the Division III competition held at Northwest on Saturday. Senior captain Selena Wyborski also won the third place Captain Award for her solo dance at the end of Blair's routine. The competition was the team's last performance before the county-wide tournament in February. 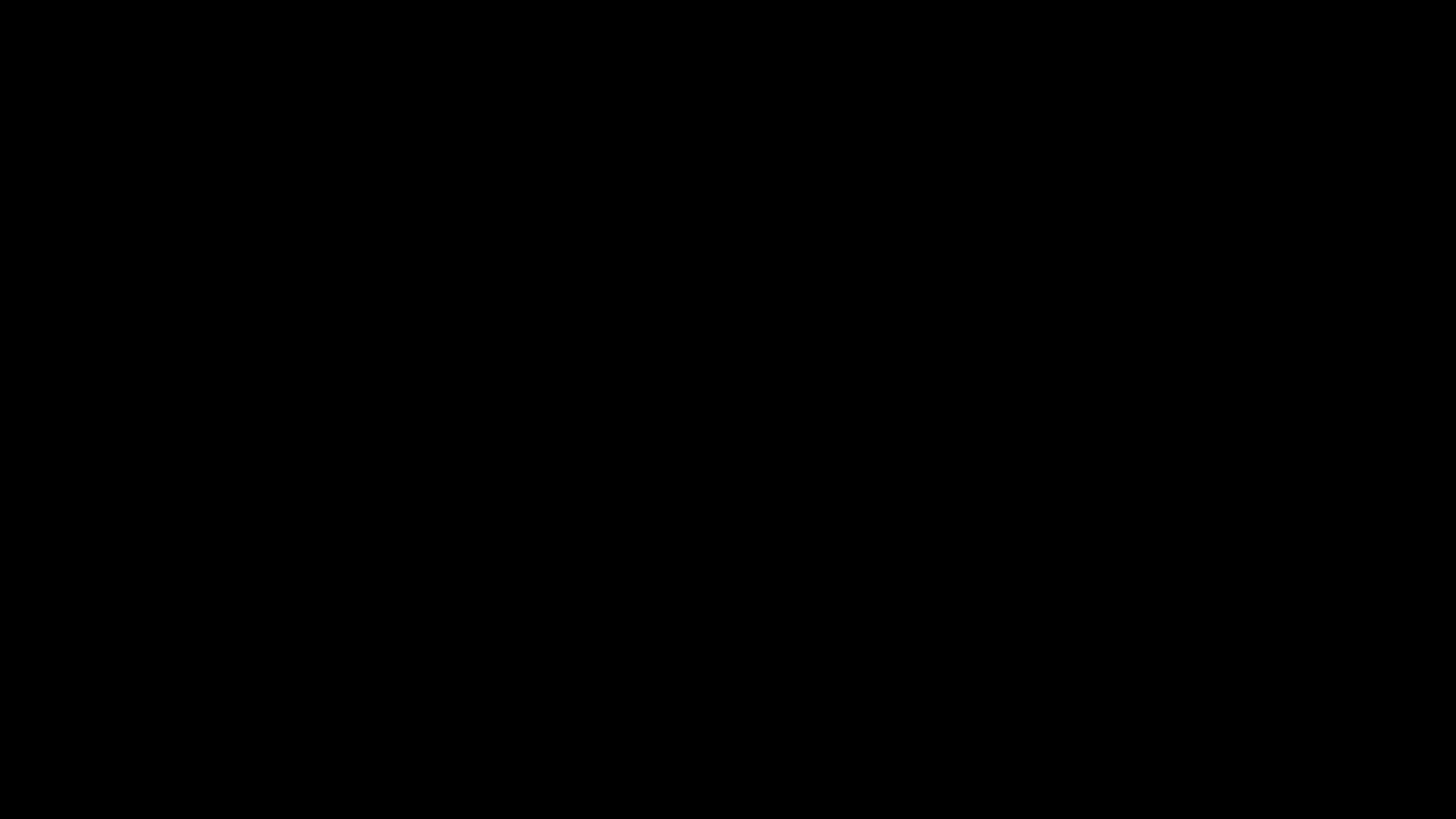 Photo: After a solid performance, Blair's poms placed second at the day's competition and earned a trophy for their performance.

Photo: After a solid performance, Blair's poms placed second at the day's competition and earned a trophy for their performance. Photo courtesy of Melodi Anahtar.

Blair started off the competition with an energizing routine that incorporated the team's highly popular waves and kicks along with skillfully-executed rounds of splits and jumps. Wyborksi and junior co-captain Sara Pollacco choreographed the routine, which was similar to the one that the squad performed at the previous meet. However, since the last competition, the group took the time to edit its act after receiving feedback from the judges, according to Wyborski. "We tried to add a few more visual effects and stuff after we looked at the judges' comments," she said.

Blair took the stage as the first of four competing teams: Blair, Poolesville, B-CC and Northwood. The squads from Springbrook and Wheaton were also scheduled to perform, but dropped out from the day's contest. Poolesville took first place and B-CC received third place for their performances. Poolesville also received the Spirit Award for their lively audience.

Blair's team stood out because it had the least number of people. The Blair team only had nine performers, compared to first-place Poolesville's team of 17. Poolesville's large team impressed the audience and allowed for intricate choreography, which became a factor that Blair had to overcome. "It's harder because when it's a bigger team it's easier to have a 'wow' factor, but then with a smaller team you can focus more on the individuals," Wybroski said. But there was no denying that Poolesville's squad had a solid performance with many visual tricks and well choreographed movements. 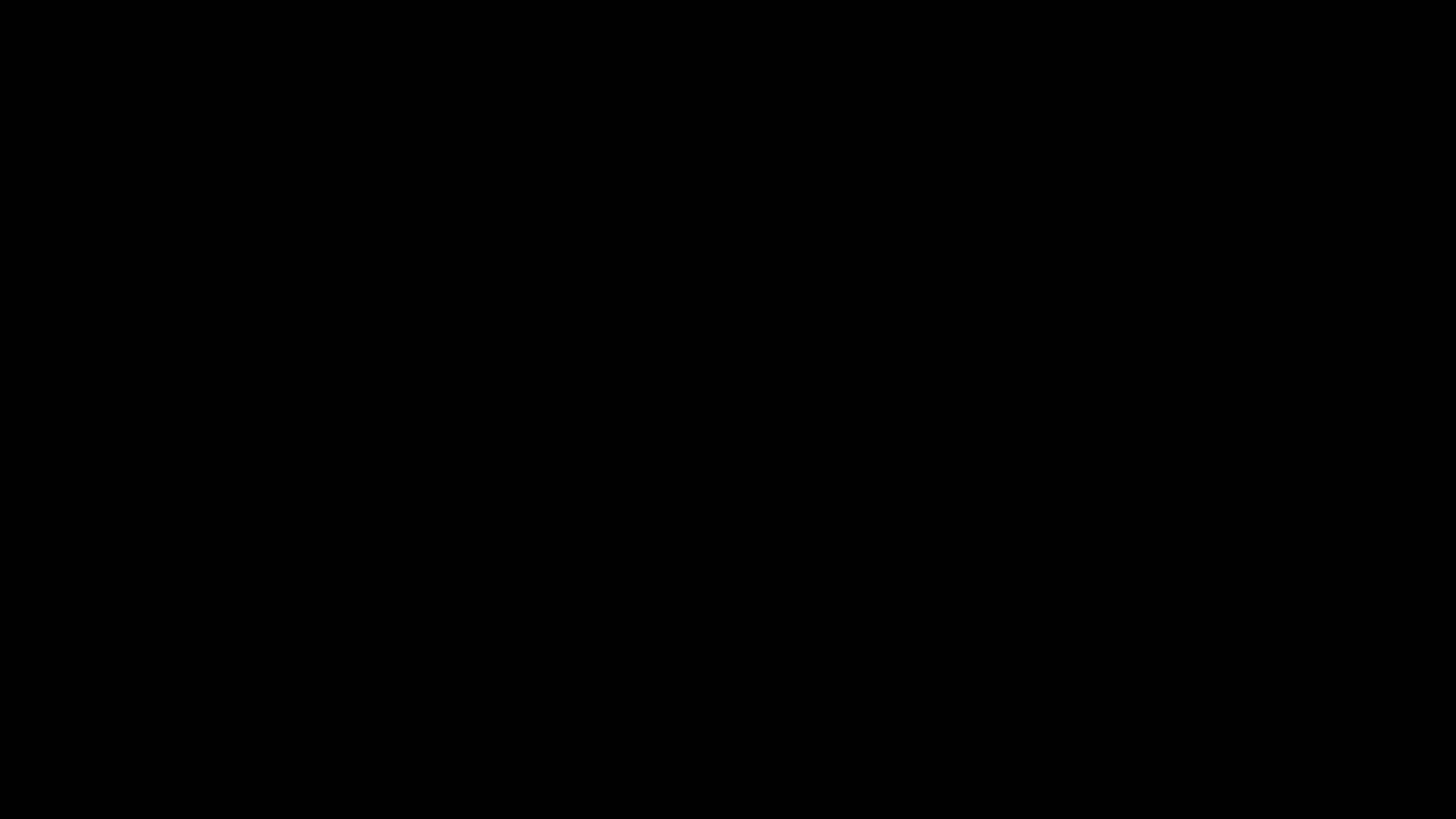 Photo: Blair's poms squad was full of energy from the get-go, jumping and dancing to their music.

Photo: Blair's poms squad was full of energy from the get-go, jumping and dancing to their music.  Photo courtesy of Melodi Anahtar.

Another difficulty that Blair had to overcome was the lack of practice due to last week's snow storm that canceled school for three days in a row. The squad had only one day of practice in the time leading up to the competition as opposed to the usual three, according to coach Gwen Thomas.

Despite the obstacles, Pollaco could tell that everyone on the team worked hard during the routine. "When we got off, we went straight to the recovery room and everyone was sweating so we knew everyone worked," she said. The girls also achieved their ultimate goal, which was to have a good time. "We all had a group hug before and went out to have fun," Pollacco said.

In addition to placing, the competition served as another opportunity for the squad to get feedback on its routine and make improvements. "Today is just a day to prepare for counties and look at the comments from the judges," Thomas said.

The team will have many practices before counties and are going to work on perfecting its performance. "As a team, I think we could work on our coordination and getting our technical moves down pat," Wyborski said.

The squad's next competition is the county-wide tournament, which will take place at Richard Montgomery High School on Feb. 19.