Beginning on Aug. 1, 2012, the U.S. Department of Health and Human Services will require all health insurance plans to cover women's contraceptives. These services include birth control and voluntary sterilization. This regulation is a part of the Affordable Care Act's initiative to prevent problems with unwanted pregnancies before they begin.

Allison says YES: A company's policies should not interfere employees' ability to receive contraceptives under their health care plans. 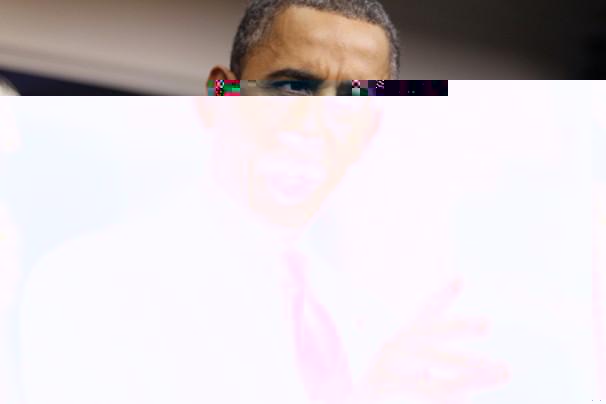 Photo: President Obama's proposed plan will require all health care providers to include contraceptives in their plans.

Photo: President Obama's proposed plan will require all health care providers to include contraceptives in their plans.

It's not a secret – not having access to birth control can lead to unwanted pregnancy or abortions. Without birth control, a woman would have to choose between these two life-changing options. But contraceptives provide an array of alternatives. In certain parts of the world, having access to contraceptives would help lower rapid population growth. In the United States, where contraceptives are available, women should have this alternative. So when one American woman has access to birth control and contraceptive services, all covered by their health care, how is it fair that some women don't have that access because of their employer's personal beliefs? How could we allow a company's religious beliefs to stand in the way of a woman's right?

The purpose of this decision is to provide millions of women with affordable birth control, many of who otherwise wouldn't be able to afford it. With this new regulation, the government has decided to support a woman's right to choose when she becomes pregnant. The regulation also includes screenings for gestational diabetes, the human papillomovirus (HPV), support for breast feeding and counseling on sexually transmitted diseases (STDs), according to CNN. Supporters of the bill view this decision as a victory for women's health. "Covering birth control without co-pays is one of the most important steps we can take to prevent unintended pregnancy and keep women and children healthy," Cecile Richards, President of Planned Parenthood of America, said.

However, not all companies want to offer covered contraceptives. The Family Research Council, for instance, sees the program as a challenge to the conscience of many Americans. These companies demanded the ability to decline coverage for contraceptives because providing them would contradict their moral beliefs. In response, the Obama administration amended the regulation to make it optional for religious institutions to provide their employees with coverage for birth control. But the availability of birth control should not be decided by the employer, but by the woman herself. She should not be forced one way or another, and there is no harm in providing the option. Options are a good thing, and it is up to the woman to choose what to do with what's provided. 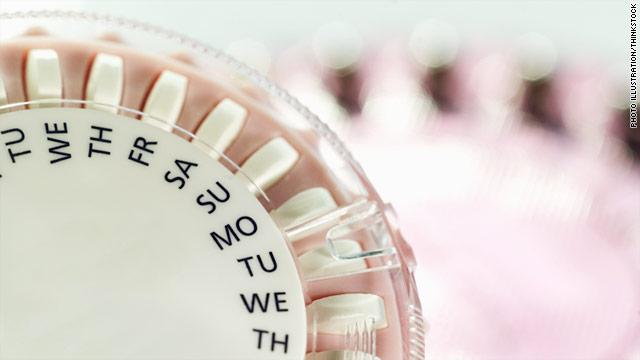 Photo: Supporters of Obama's plan believe that birth control should be covered in order to prevent unwanted pregnancies.

Photo: Supporters of Obama's plan believe that birth control should be covered in order to prevent unwanted pregnancies.

No woman should have to struggle to pay for contraceptive services, hence the new law. But if one woman is provided with these services, all women should be provided with, at least, the option – including struggling women who otherwise would not be able to afford it. If a woman is an employee at a company that has a religious issue with contraceptives, she should not have to suffer for that.

Should she have to find a job somewhere else just to exercise her basic reproductive rights? The government should not have to make an amendment to a law that simply provides someone with an optional choice. The government was correct in requiring all companies to provide health care coverage for contraceptive services, leaving it up to the woman to decide if she will take advantage of the services or not.

Rachel says NO: Forcing religious based organizations and universities to cover contraceptives in their health care plans goes against the American principle of separation of church and state.

The debate about government-required contraception is not, in its essence, about contraception. It is about the basic constitutional principles that mandate the separation of church and state and the free exercise of religion. 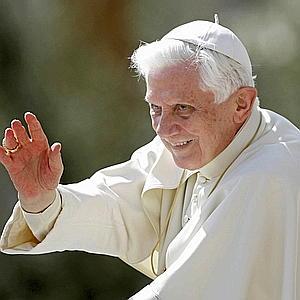 Photo: Some religious groups condone using contraceptives, and therefore are against Obama's plan.

Photo: Some religious groups condone using contraceptives, and therefore are against Obama's plan.

In the past few weeks, all eyes have been on Obama's proposed requirement for health care plans to include contraceptives. While the plan was received well by some, many religious organizations, specifically those associated with the Catholic Church, have challenged the requirement as being unconstitutional. The Church condemns the use of any form of birth control, and thus does not currently cover contraceptives in the health care plans of universities, hospitals and other affiliated institutions. Under Obama's proposed plans, these institutions would be forced to go against their religious beliefs and cover the cost of contraceptives.

For over 200 years, the United States has followed the establishment clause, which states that "Congress shall make no law respecting an establishment of religion, or prohibiting the free exercise thereof." Although it may seem reasonable, requiring religious institutions to cover birth control in their health care is precluded by the Constitution, specifically the right of free exercise of religion and separation of Church and state, and therefore should not be done.

The Church includes not only the spaces where people gather to pray, but also the institutions that they run. Take Holy Cross Hospital, for example. The Silver Spring hospital, founded by a Catholic group, has nuns to comfort patients before procedures, crosses on the walls of rooms and chaplains in residence to provide religious services to patients.

Other institutions are even more religion-based. The Catholic University of America describes itself as a school that "is committed to being a comprehensive Catholic and American institution of higher learning, faithful to the teachings of Jesus Christ as handed on by the Church," according to their website. Under the Constitution, the government does not have the right to force these institutions to do something that directly goes against their beliefs.

Thanks to the relative freedom that Americans live in, most people can decide where they work or go to school. As they choose, they should weigh many factors. And if one decides to work or study at a religious-based institution, he or she should understand that they will be subject to the practices and values of that institution.

There have been many similar issues throughout history where constitutional rights have conflicted with other values. Most recently, there has been controversy over the Westboro Baptist Church in Kansas, whose members protest at the funerals of soldiers with homophobic and other controversial messages. The push to arrest these protesters failed, as it was decided that these people were exercising their First Amendment rights to freedom of speech. Although most people would agree that it is completely inappropriate for these people with their Neo-Nazi messages to be allowed to do this, it is their constitutional right; we cannot take those away. The First Amendment does not just protect those freedoms to which we believe we are entitled, but also unpopular opinion through the freedom of speech clause.

The same issues can be seen in the vaccinations debate. Since some religions do not believe in vaccinations, students can be exempted from the required vaccinations that most students must receive before entering school. Although it can be a risk to public health to have students who have not been immunized against various diseases, most states allow those whose religious beliefs object to immunizations to be exempt from them.

Similarly here, the First Amendment must take precedence. Society can and should promote contraception. But institutions that fundamentally oppose birth control on religious grounds should not be required to promote and finance a practice that violates their core beliefs.