Maggie Shi says yes: Freshmen should be able to get an edge on college readiness. 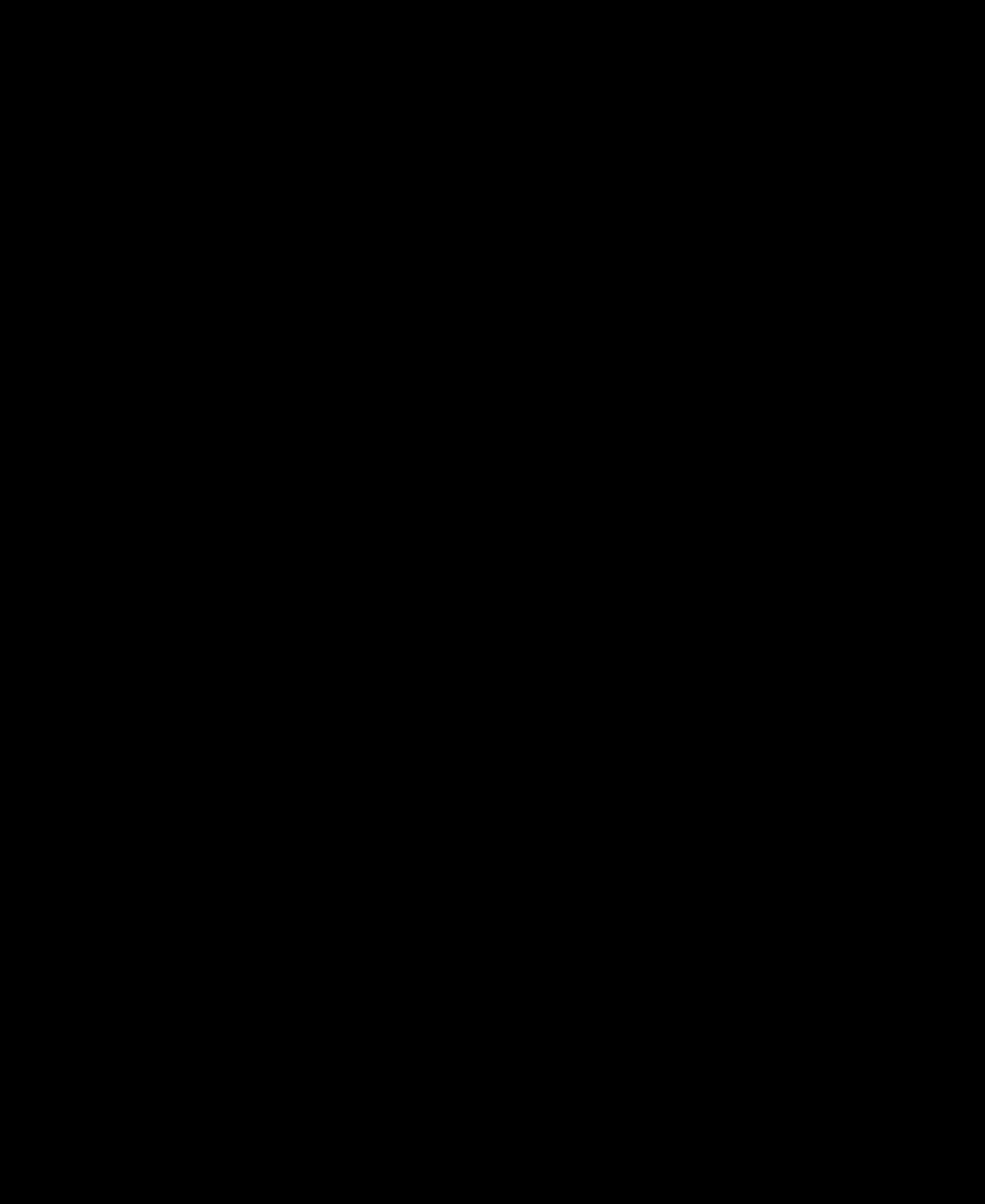 There are a few common hurdles that stand between most high school students and the seemingly distant concept of college. The list can be nerve-wracking: the grade point average, the PSAT, the SAT, the ACT, college applications and the Advanced Placement (AP) tests and classes. While most of these hurdles come up only in our last two years of high school, AP tests and classes are on our minds for the entire span of our four years. Blair should give freshmen the opportunity to take AP classes - in our standardized test-driven educational system, students need these tests and classes to get ahead.

Blair has a reputation for catering to the specific needs of the diverse student body, despite being the largest school in Montgomery County. It is able to offer classes at different levels for students who learn at different paces, so freshmen who are capable of managing AP-level material should also have the opportunity to reach their full potential.

Blair already houses enough freshmen who want to take these courses, according to social studies resource teacher Jill Selman. "We definitely have kids who are capable, and there's a demand from the students and the parents," she said.

This demand may be the result of seeing other schools in the county give their freshmen the opportunity. Sixteen Montgomery County high schools currently offer AP U.S. History or AP National, State and Local (NSL) Government classes to their freshmen, including all the Downcounty Consortium schools but Blair. Unique as our school is, this is an issue on which Blair should consider following the status quo.

It is disheartening but true that our current educational system is focused mainly on data: test scores, GPAs, number of tests taken. In a December press release, MCPS boasted about the "record-setting" number of AP exams taken by their students. It seems that the only way to get ahead is to have the right numbers or statistics. And because a school's goal is to help its students get ahead, it has to help them attain these numbers — numbers like AP scores.

Take the AP Scholar Awards, for example, which are distinctions awarded by the company in charge of the AP program: College Board. They are given to students who have scored well on a certain number of AP exams. Receiving one of these awards can make a student stand out in the college admissions process, but completing all of the rigourous coursework involved is no walk in the park. Receiving the award of "AP Scholar with Distinction” requires scores of three or higher on at least five AP exams.

If a Blair student wanted the opportunity to note this award on a college application, it would require over half of his or her classes in 10th and 11th grade to be AP classes. Taking one AP class may be difficult during freshman year, but juggling AP workloads in addition to the other stresses of sophomore and junior year is much more challenging. Letting freshmen focus on doing well in one AP class would take away some of the pressure in the following years.

Granted, there should be some limits to which APs freshmen can take. Freshman year should still be a period of acclimatization and adjustment, not frenzied test-taking. Students should only be allowed to take one AP subject, and it shouldn't be too demanding. According to Selman, many schools that offer AP classes to freshmen only offer NSL Government. This is because it is considered less rigorous as it is less detail-oriented and more focused on concepts than other social studies subjects like AP U.S. History.

The truth is, the current number-focused system doesn't take into account how well a class is taught or how in-depth the material is. When reports come out in July, all that matters are the scores.

Dismaying as it is, this is the system under which all high schools operate. For now, rather than resisting and restricting freshmen from taking APs, Blair needs to be flexible and work with the system, making the path to college success a smoother ride.

Claire Sleigh says no: Freshman year is too early for college-level courses. 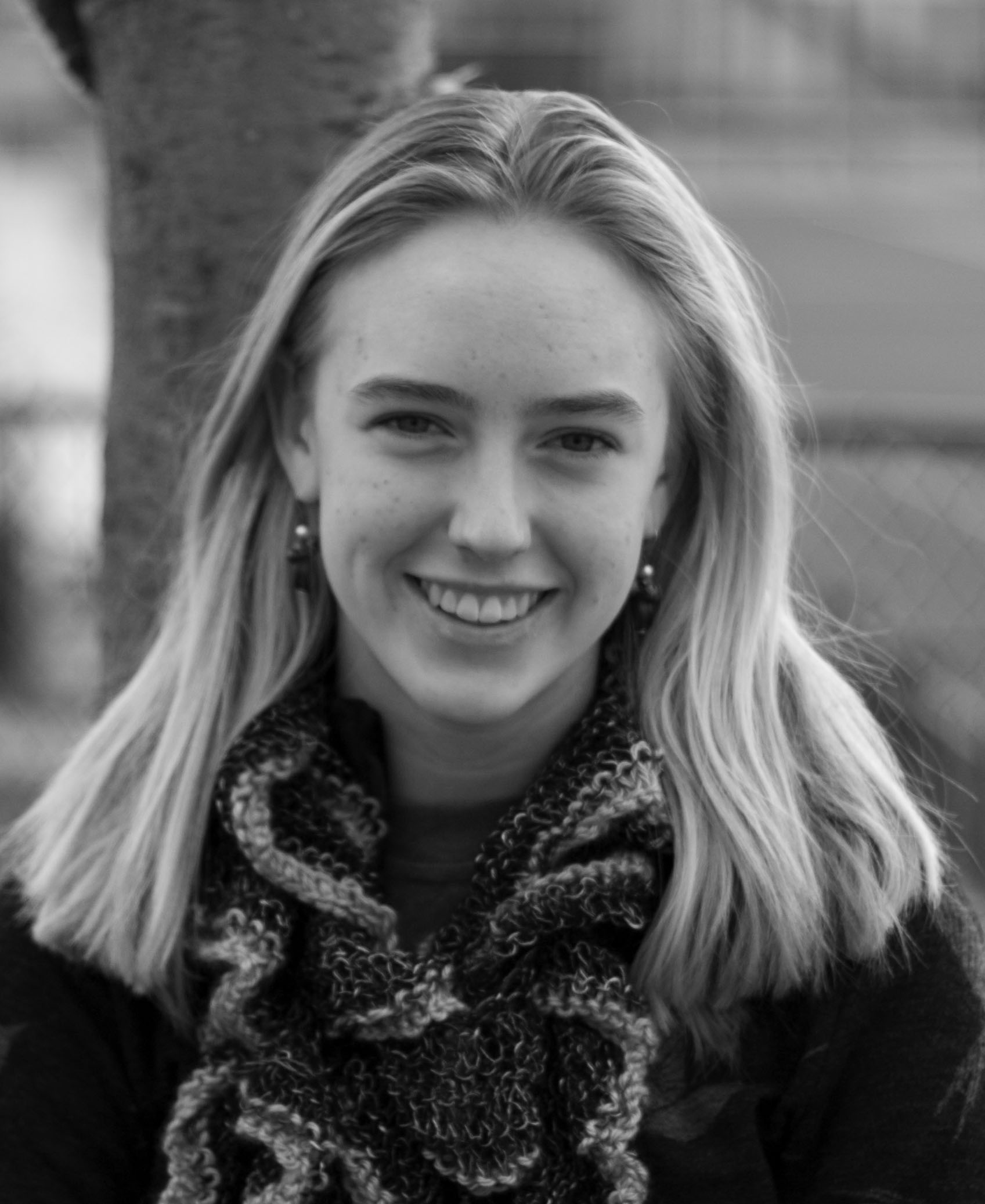 The idea of taking college-level courses while still in high school is appealing to many - and for a good reason. Advanced Placement (AP) courses expose students to mature expectations and learning experiences, while also giving high schoolers a chance to earn college credit, an attractive concept given high tuition costs. But college-level classes require a large time commitment, a significant base of knowledge and the ability to think conceptually, skills which many freshmen lack.

Fresh out of middle school and thrown into a more challenging and competitive environment, most freshmen are mentally and emotionally unprepared for AP courses. It is up to Blair administration to refrain from offering these courses to freshmen, despite what other schools in the area may do. By exposing freshmen to college-level classes, school systems not only would compromise the value of the classes themselves but would also put unnecessary stress on students at too young an age.

Freshman year should be a time to grow as an individual and adjust to the rigors of high school. The transition from middle to high school is significant both academically and socially, and students need time to make this transition without being bogged down by APs. Students develop skills that are necessary for success in AP classes throughout high school - skills which students lack at the beginning of freshmen year. This is not to say that select freshmen cannot succeed in AP classes; it is a question of what will be compromised in the process. It is unfair to put the burden of an AP class on freshmen at the cost of all the potential stress. Ninth grade students entering freshman year may also be unaware of the rigor of AP classes - they may just hear that APs are offered and feel pressure to sign up for the highest level available. Courses which would be appropriate and enriching when taken at the proper time become unnecessary academic pressures.

In an attempt to make these courses more manageable for freshmen, the rigor of the APs could be comprised. It is improbable that ninth-graders taking an AP course would do the same quality or amount of work as a junior or senior enrolled in the same AP, let alone a college student. It then becomes inevitable that AP classes for freshmen would be watered down in order to prepare students for the AP exam, according to AP U.S. History teacher George Vlasits. This would leave freshmen with an incomplete grasp of confusing yet highly important concepts.

Offering AP classes would not only harm the individual students taking them but would also have an adverse effect on the school in general by intensifying the achievement gap and causing tracking to occur a year earlier. In the current system, freshmen have a choice between regular or honors U.S. Government. By providing a third choice - such as AP U.S. in which only a select group of students will participate - the administration will only be splitting the school apart more.

Those students who enter AP classes as freshmen will then be put on a higher track than their peers in regular classes. Tracking occurs when students are put into a specific "track" or level of courses that they then follow through their education.

The motivation of schools for offering APs to freshman is also questionable. One explanation is the desire to do better on the Challenge Index, a ranking of high schools developed by Washington Post education reporter Jay Mathews that is based on the number of APs taken and passed. By offering APs to a wider base of students, schools are practically guaranteed to score higher and outrank their competitions. The Blair administration may be feeling pressure from other schools in the area who are offering the classes as well as from parents, but needs to act in the best interest of the students.

Scoring higher on the Jay Mathews factor should be no motivation for the Blair administration, nor should pressure from parents. The school's primary goal should be learning - which can be done in AP classes - but only if students are ready. Freshmen do not fit this ballot.