Raising the bar for Spanish page

The Silver Chips ombudsman is the liaison between the paper and the Blair community.

It is our goal as a newspaper to reach out and include as many people in our community as possible. Blair has a significant Hispanic population, including many who feel more comfortable reading in Spanish. Silver Chips has included a Spanish page in every issue since for the past ten years because we believe that it is important for Silver Chips to be accessible to everyone.

We increased Spanish page at the start of this year to make it a two page section. It was an ambitious move on the part of the leadership of the paper, but one which they felt would better represent the Blair community. This is a change that we intend to be permanent. 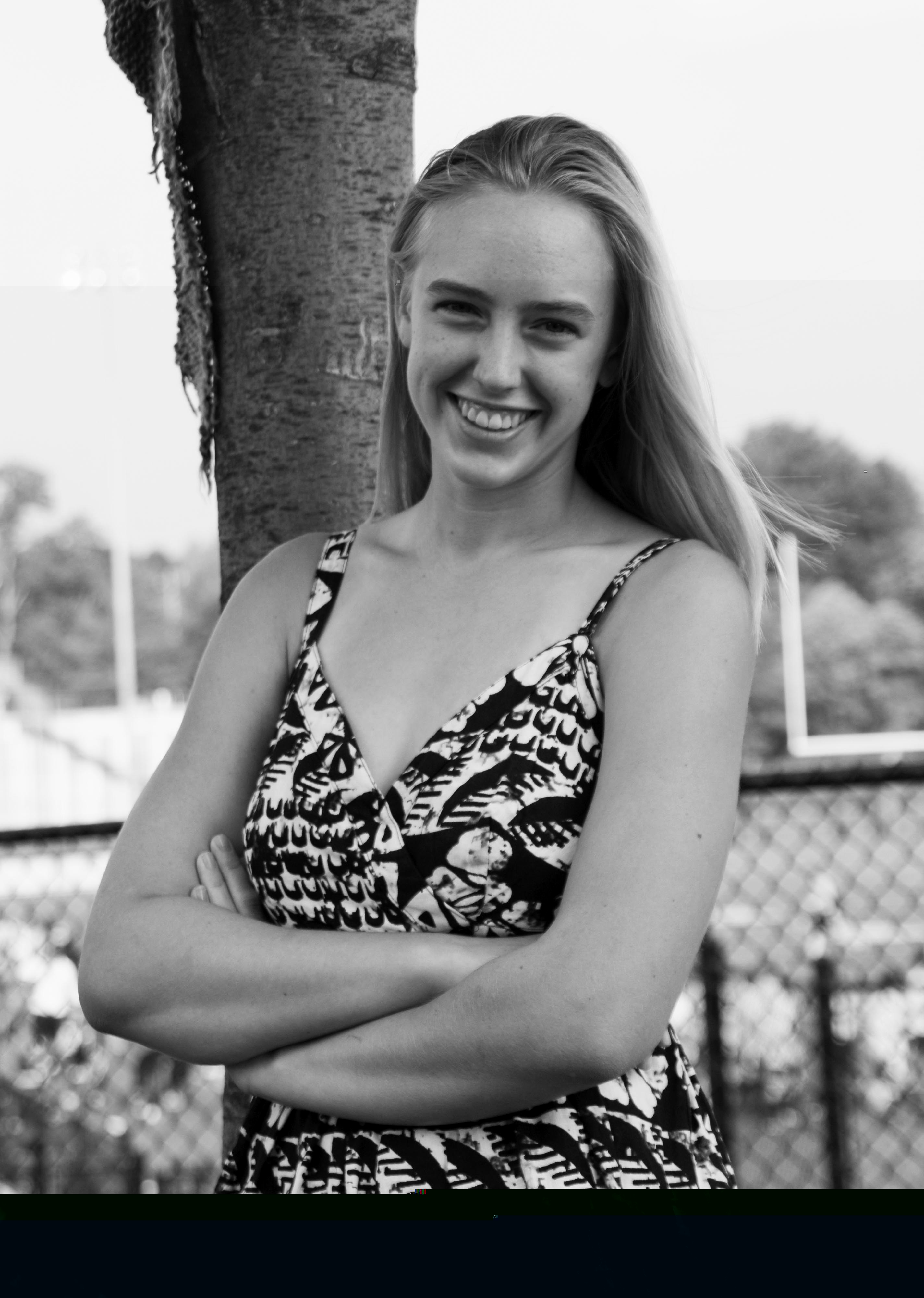 To support this switch, the Spanish page writers are now officially enrolled in the Silver Chips class, which allows them to be more involved in the production of the paper.

However, with two pages to edit, the challenge of Spanish page doubles. It has always been challenging to hold Spanish page to the same standard as the rest of the paper because most Silver Chips writers and editors don't speak Spanish. Even though one of this year's editors-in-chief is a native Spanish speaker, he has many other responsibilities. The writing, editing and managing of Spanish page then falls to the Spanish page writers, none of who have taken the formal journalism class that is mandatory for all other writing staffers.

Spanish page still has a long way to go - in the past, we've had some issues with photos that are too dark, and headlines that were done at the last minute by non-native speakers and not the Spanish page writers themselves. In addition, InDesign, the software that we use to lay out the paper, is not compatible with the Spanish language. Line-breaks occur in different places in words in Spanish and English, but InDesign uses the same line-break and syllable rules for Spanish text as for English text. Because of this, all line breaks have to be done manually - and must be redone every time the text changes.

This past cycle, Spanish page presented serious managing and editing problems. One full page story fell through at the last minute, leaving the writers and editors with only a few days to get a full page together. Given this last minute scrambling, the flawed final product comes a bit more into perspective.

There were some blatant grammatical errors; more so than on other pages, and a lot of issues that were left to be fixed at the last minute. In our attempt to expand the section, the quality of the page dropped, which left the Spanish page advisor, Dora Santiago-Gonzalez, with questions as to the direction of the page. Gonzalez works hours of unpaid overtime to keep the section up and running, and has done so for over ten years. She is a tremendous asset to the paper and has helped to shape Spanish page into an important section of the newspaper. Her concern is legitimate, and we are taking steps to avoid these errors in the future. The last minute changes will now be made by Spanish page staffers, who, under the old system, were not present as we were finalizing the paper. In addition, the editors-in-chief are pursuing a closer relationship with Gonzalez by giving her more final oversight over last minute changes.

It will take time, effort and oversight to ensure that we do not repeat the Spanish page mistakes that we made last cycle, but readers should recognize that what Silver Chips does is unique. The only other high school in the county to feature a Spanish page is Richard Montgomery, and we are also one of few newspapers in the state to do so. We welcome the challenges of Spanish page, because improving the section has been a key objective for this year's editors.