When Ray Lewis took the field for the American Football Conference (AFC) champion Baltimore Ravens this Sunday in the Super Bowl, many saw a hall of fame middle linebacker, famous for his motivational speeches and hard hits. But the fact is, Ray Lewis's name will always be attached to the murders of Jacinth Baker and Richard Lollar. 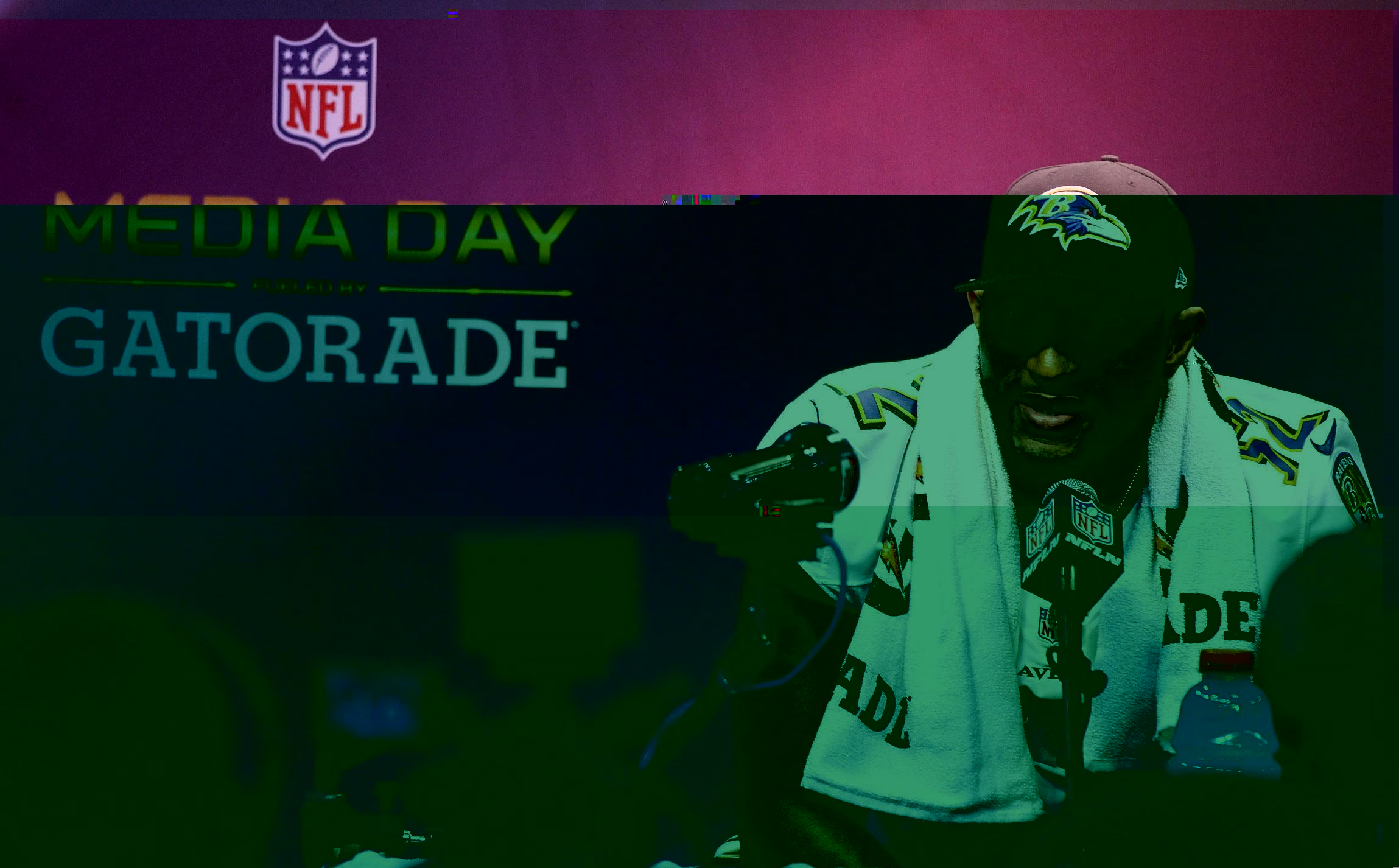 Photo: Ray Lewis went out with a bang, just as he did when he entered the league 17 years ago.

Photo: Ray Lewis went out with a bang, just as he did when he entered the league 17 years ago.

Baker and Lollar were killed on January 31, 2000, after a fight broke out between Lewis's group and another group outside an Atlanta nightclub in the early morning. Eleven days after the incident, Lewis and two of his companions, Reginald Oakley and Joseph Sweeting, were indicted on murder and aggravated assault charges. Although the murder charges against Lewis were eventually dropped, he was convicted of obstruction of justice. Despite all this, Lewis is hailed as an American hero and an ambassador for the National Football League (NFL).

Ray Lewis is idolized by football fans around the country. His jersey is worn by children, teenagers and teachers. But is Lewis really a worthy role model for these people? He was convicted of obstruction of justice, after he purposefully misled authorities and many people believe his involvement in the incident was much more.

If Ray Lewis did commit murder on January 31, 2000, it would certainly not be the first time a star athlete has gotten away with crime. O. J. Simpson was controversially acquitted for murder after the glove did not fit. Steelers quarterback Ben Roethlisberger has had a dark history, and his character has been surrounded by various sex scandals including a rape accusation. Whether or not Lewis took part in the tragic events of 2000 or not, his past is forever tarnished.

Ray Lewis's legacy took another hit recently, when he was accused of taking performance enhancing drugs (PED) to help recover from injury. When the evidence is laid out, it is clear that Ray Lewis is far from the saint that many portray him as. No one has doubted Lewis's football playing abilities and his football success has led many to forget about the controversy surrounding him. The year after the two murders, Lewis led the Ravens to a Super Bowl victory. He had Baltimore in a frenzy, with everyone drooling over Ray Lewis, the dazzling linebacker. The events that had unfolded just one year earlier had been all but forgotten.

Ray Lewis has added another ring to his extensive list of awards and accolades but regardless of how many pro bowls he attended and how many Super Bowls he won, we must always look at both sides of Ray Lewis.