Voters in Takoma Park, Maryland elected Kate Stewart as the new mayor at the Takoma Park Community Center and selected city councilmembers of their wards on Nov. 3. They also decided to change the date of elections to that of the general election. Since the voting age in Takoma Park was lowered to 16 in 2013, several Blair students were able to vote in the Tuesday elections. 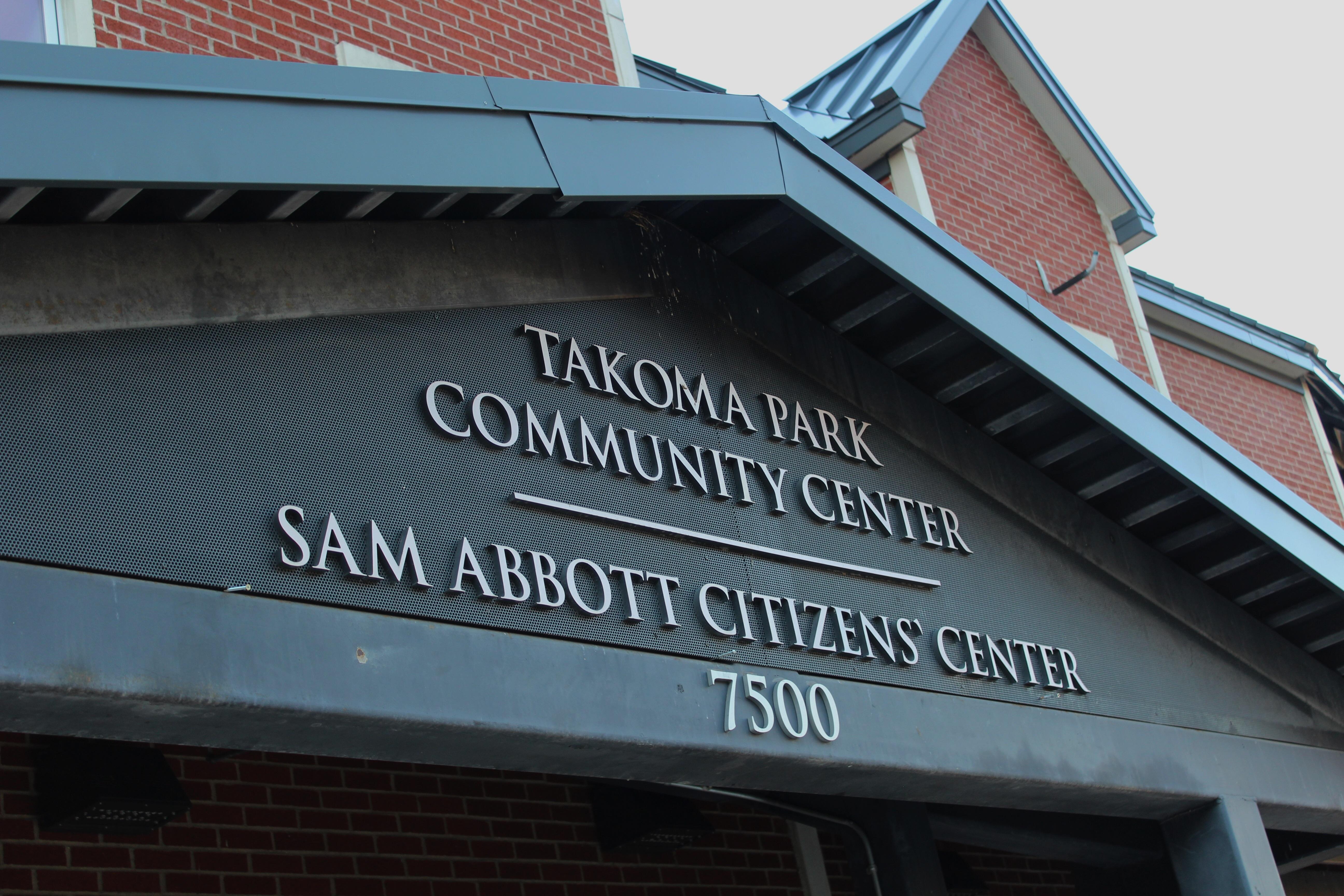 Voters also decided that the city should move its elections to the day of the Maryland state general elections, which is the Tuesday following the first Monday in November of every even numbered year. There were 1944 votes in favor of the change and 406 against it.

Junior Miriam Smith, who was voting for the first time, was pleased with the outcomes of the election and believed that changing the voting date was particularly important. "It's a good idea that we voted to move the election date so that it'll increase voter turnout and put more of a spotlight on local issues," she said.

Despite being a first time voter, Fox found same-day voter registration easy. "I got a box from my mail and it had my name on it, and they were like 'You're in and that's it,'" he said. Fox was dismayed, however, by how difficult it was for him to find information about the candidates. "I would like to see some way for younger voters to connect with the local politics. It would be really nice to have younger voters coming in, because I had a hard time researching," he said. He suggested that information be distributed to students in high schools or via social media.

Fox was not the only student who had a hard time finding information about candidates. Junior Nate Blower, another Takoma Park voter, found it difficult to educate himself about his options for the election, though he did do some research. "I didn't really know much about any of the candidates," he said.