Exciting news in the music world: bands and albums 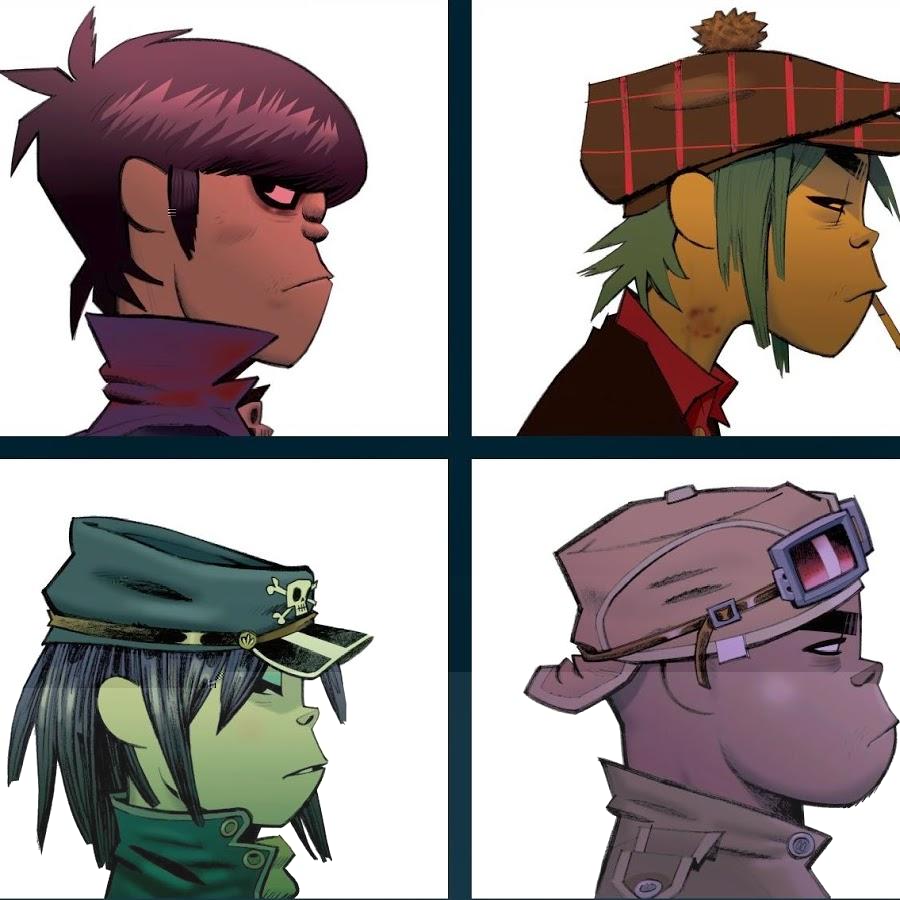 Photo: The sensational English virtual band will be making a comeback this year.

Photo: The sensational English virtual band will be making a comeback this year.

They may be officially returning in 2016, but the English virtual band Gorillaz has announced their plans to release new material this year. The future of the project did not seem promising after the December 2011 release of The Fall, due to internal tensions among band members. However, the band has publically confirmed their return. The group has planned megastar collaborations with rap artists such as Snoop Dogg, Mos Def and others--like English post-punk band The Fall's Mark E. Smith--for their upcoming album.

Other artists like Modest Mouse and Death Cab for Cutie are also releasing albums later this year. Their respective albums, "Strangers to Ourselves” and "Kintsugi,” are out for purchase on March 3 and 31. If you enjoy those artists, make sure to keep an eye out for new releases from Tame Impala, Kanye West, Frank Ocean, Radiohead, Run the Jewels, and My Morning Jacket as well.

Upcoming bounds in science and technology

Scott Kelly, astronaut, engineer and retired U.S Navy Captain, is preparing to spend the next year in space. He'll spend it on the International Space Station, which is the longest any U.S astronaut has spent in space and twice as long as crew members usually spend. Kelly will be conducting numerous experiments in space as well as documenting his everyday life for the course of the year 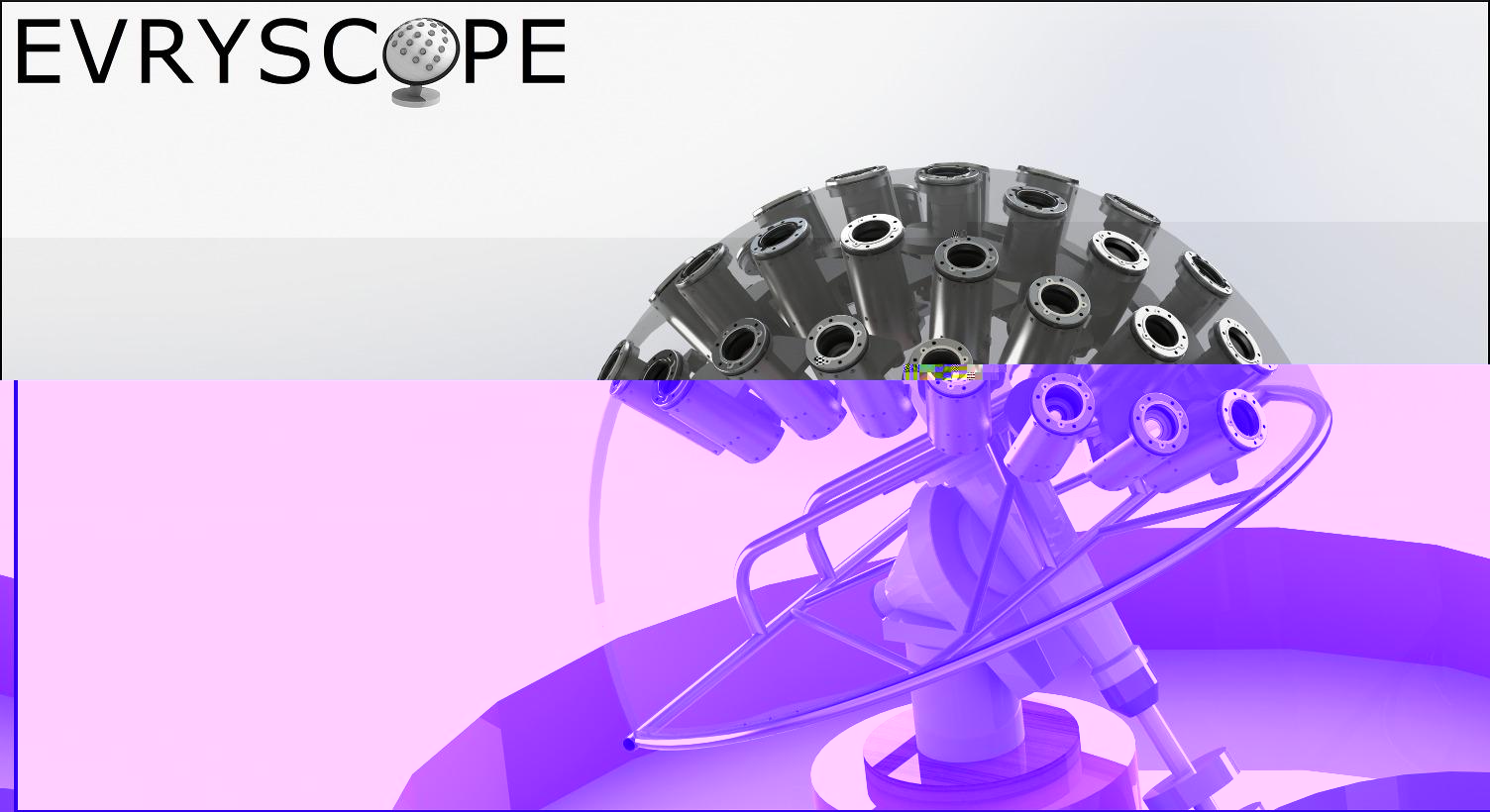 Another exciting prospect in the field of astronomy is Evryscope, an array of telescopes pointed at every part of the accessible sky. Developed at University of North Carolina (UNC) Chapel Hill, Evryscope has the potential to record both galactic and extragalactic events. UNC Chapel Hill has 3 different visions for its capabilities. Evryscope can conduct in-depth exoplanet surveys, monitor the brightness of millions of stars, and conduct pre-explosion imaging of gamma-ray-bursts and nearby supernovae. Check it out here

If you haven't heard of Google's 'chandelier' topped autonomous cars, you should probably look into them. On the outside, they resemble regular cars, such as a white Lexus hybrid SUV; on the inside, you wont find anyone behind the wheel. The idea behind the cars is to provide a safe and stress-free alternative to driving places. More than 33,000 people are killed annually in the US in car crashes; Google cars will attempt to reduce this number by incorporating safe-driving techniques. Read more about the upcoming rides here

What could be cuter than babies? 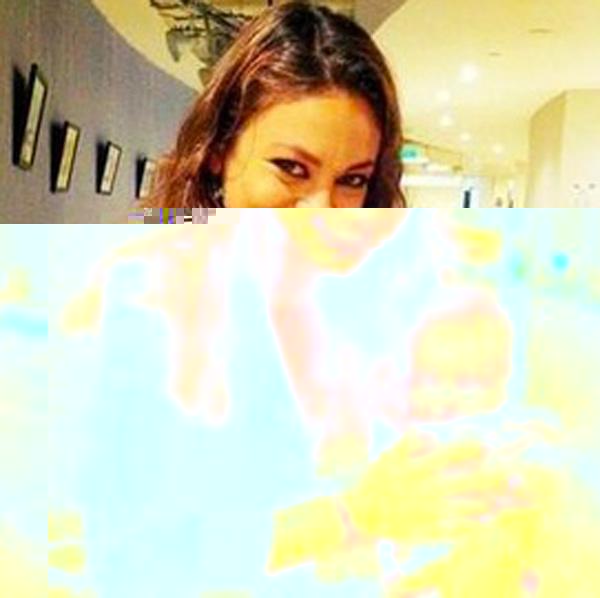 Prince George, who has already stolen all of our hearts, will become a big brother! Kate Middleton, the Duchess of Cambridge, is due to have her second child some time in March or April of 2015.

Speaking of babies, Ryan Gosling and Eva Mendes are expecting to become parents later this year, and Ashton Kutcher and Mila Kunis have already created this adorable piece of heaven.

Ever been in Starbucks and cursed yourself for forgetting your phone charger at home? Well sometime in 2015, Starbucks will roll out its new Duracell Powermat mobile-charging pads in all of its stores nationwide. The pads can charge any device through some inductive charging.