Of course you've watched them - the classic clips of adorable baby animals, the mega-popular music videos with millions of hits, the bizarre videos of hilarious kids. Maybe you didn't enjoy watching Justin Bieber's "Baby," or you didn't quite understand the humor behind the "Numa Numa" dance, but one thing's for sure: You've seen these videos. Anyone's video can become wildly popular, racking up views by the millions. The Internet has been called the one truly democratic place left in the world. And your political participation? It's the YouTube window open on your computer screen playing "Charlie Bit Me" on full blast. 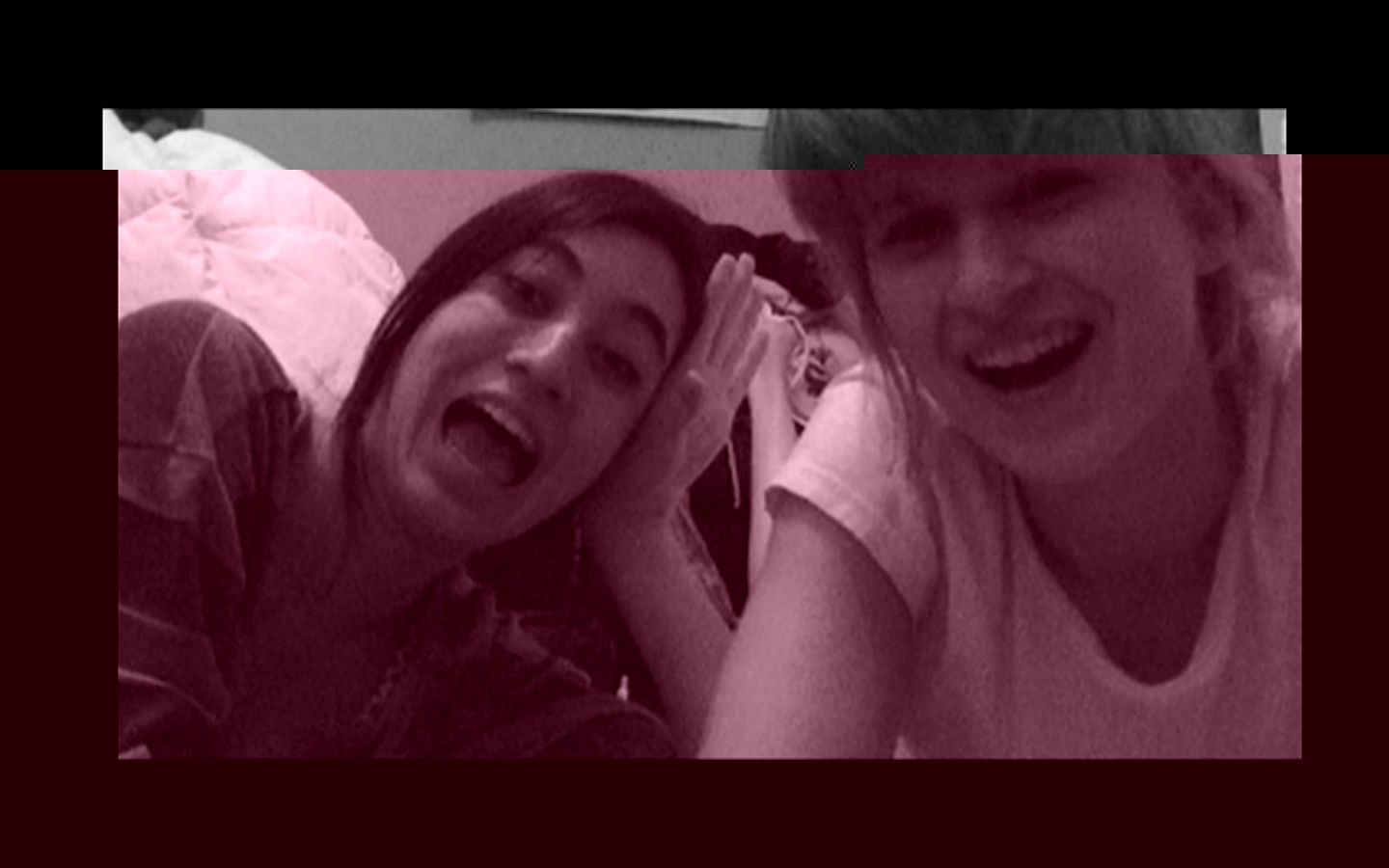 Photo:
After scouring YouTube, watching videos ranging from amazing ("Noah K. Takes A Picture of Himself Everyday for Six Years") to mindless ("Peanut Butter Jelly Time") to just plain weird ("Shoes"), you might start to wonder just what takes a video from a regular clip to a viral explosion. Considering this question, we, your multi-talented entertainment editors Jialin and Natalie, set up our YouTube account, appropriately called Jialatalie. Our goal? Go viral.

We weren't sure what exactly our big break would be. We started asking around for suggestions and eagerly consulting the YouTube top-played lists. Our video, a friend suggested, should be titled, "Kittens, Justin Bieber, Megan Fox, Funny Accident, Dancing," just to cover all our bases and attract the most viewers.

But a flashy title wasn't enough; we needed something that would keep viewers drawn in after they hit the play button. We needed to try out a few different types of popular videos and see which ones left viewers hitting play time after time.

And in a way, our videos did turn out pretty captivating, but less like a masterpiece of modern video and more like a …car crash? Here's what happened.

If YouTube assures us of anything, it's the value of an adorable animal in a video. Luckily for us, Jialin's sheltie puppy Stanley fit the profile exactly. Easy, we thought. Just throw Stan in front of the camera, let him work his puppy magic, and we'd be stars in no time.

It turns out puppies are less cooperative on camera than YouTube videos imply. Off camera, Stanley was a ball of energy, bounding around and nibbling on our toes, but the second we hit the record button, he seemed to become immediately disinterested. Clearly, he does not have a career ahead of him as the next Lassie or Fido. 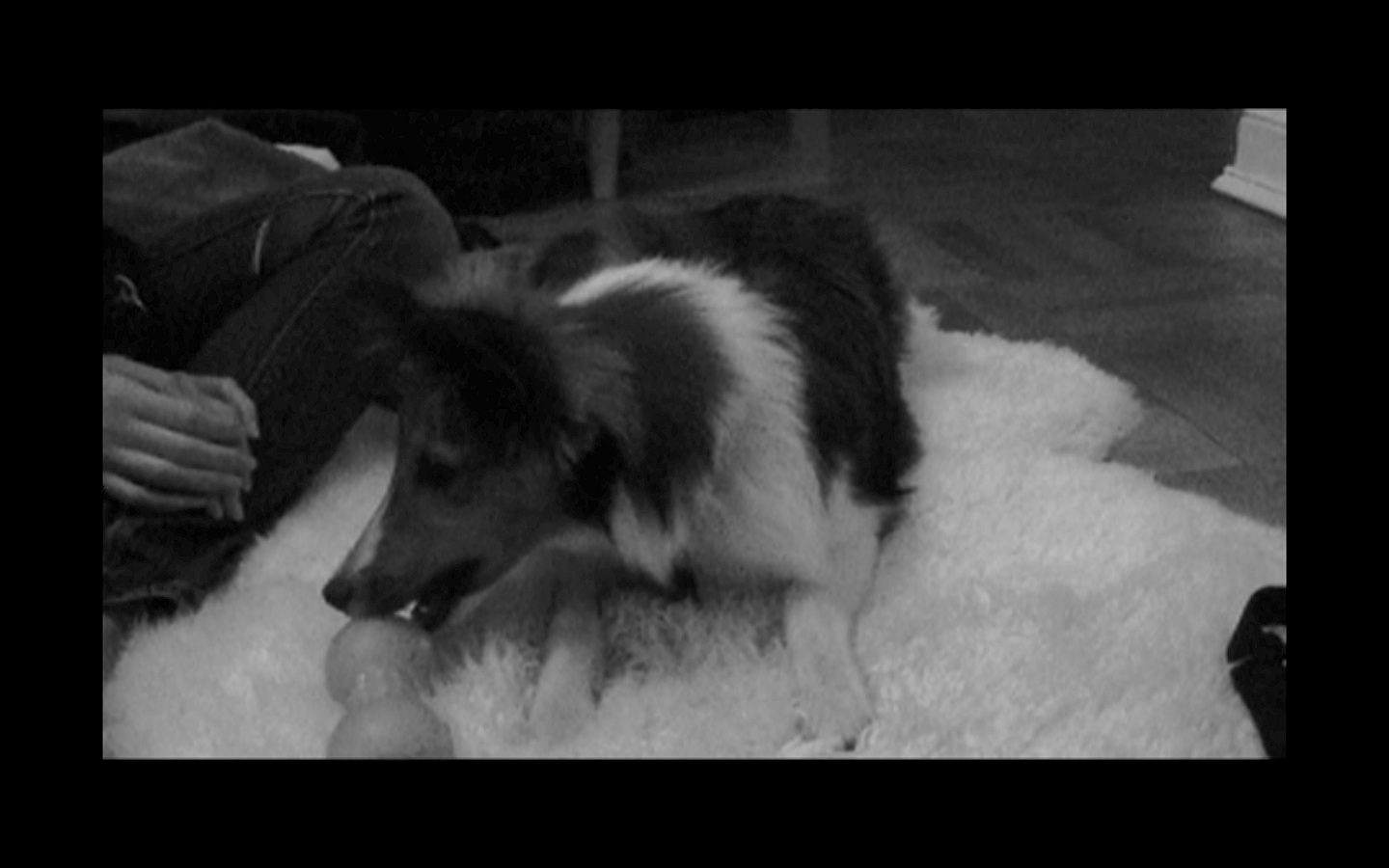 Disappointed, we tried to recreate the famous "Dramatic Chipmunk" video. Lacking an actual chipmunk, we had to improvise a little. Let's just leave it at this: It's a lot less cute when its teenage girls, rather than fuzzy rodents, making the dramatic face. We would know.

Here's where our efforts get admittedly a little more embarrassing. Our next video used make up guru Michelle Phan as a muse. Michelle Phan's tutorials expertly combine her relaxing voice with her obscenely large cosmetics collection. They have personally educated us on how to look like everyone from Lady Gaga to Sailor Moon. So why not give back, we decided. Our look? The classiest artist since Audrey Hepburn, Ke$ha. 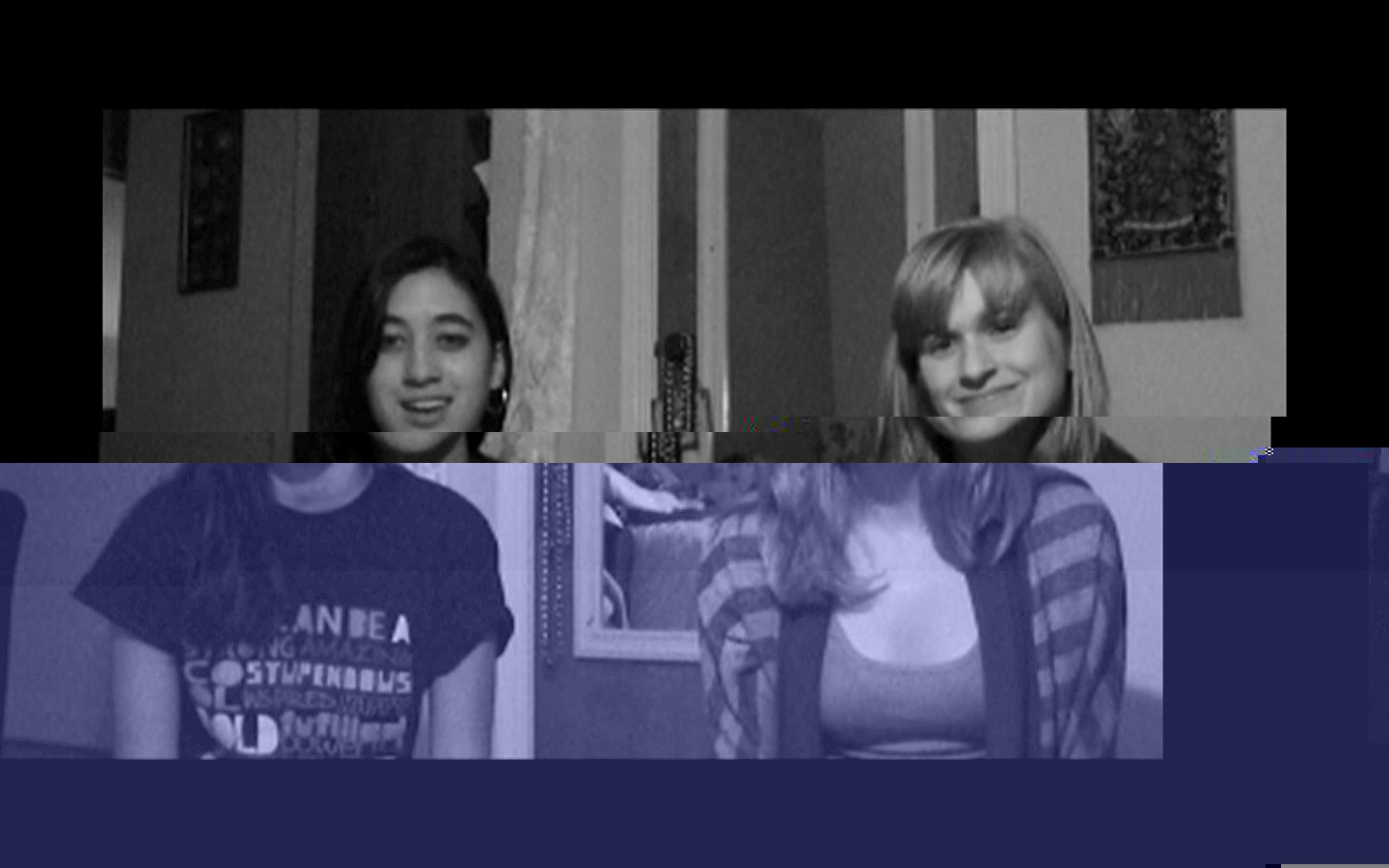 Photo:
We skillfully slathered on the glitter, explaining to the world just how to achieve the desired look. Jialin drew a big star over Natalie's left eye, and Natalie doodled a design that ended up looking like pink fireworks on Jialin's face. The end result was a fairly confusing tutorial. We were no Michelle Phans, plus our faces were glittery for the next couple days at school.

Crying and crashes on camera

After our failed tutorial attempt, we decided what we really needed was something to talk about passionately. We needed a lesson from one of the most passionate people we'd ever have to privilege to watch on YouTube, Chris Crocker - better known as the guy who hysterically cried, "Leave Britney alone!"

But since Britney is doing okay, we decided to go on the defensive for an artist who's received a lot of attention in the last year, particularly on YouTube. The one, the only, the infallible - Bieber.

"Leave Bieber alone!" we cried. Jialin called him cute and talented with slightly disturbing devotion. Natalie asserted that he was just going through a really tough time (puberty?). Our hysterical voices melted in to one as we hotly defended Bieb. 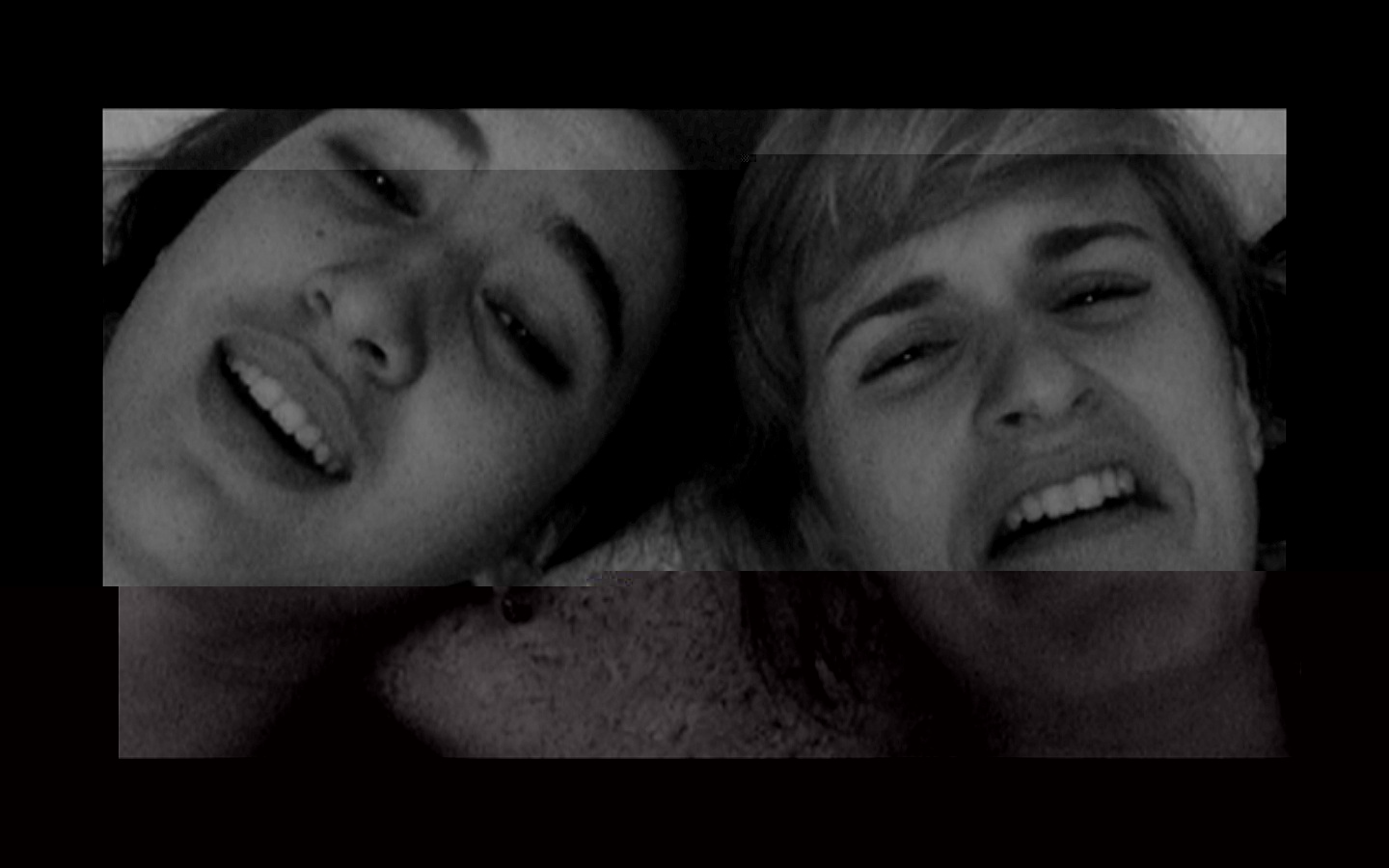 The result was pretty dramatic, but was it viral-worthy? Maybe if we got a response from Justin himself, but anything short of that we're probably going to be fruitless.

We didn't have many more chances to make a video that'd grab the attentions of millions, so we decided to turn to the surest bet of all. The falling video.

Natalie daringly put on some dangerously fuzzy slippers and ran across Jialin's hardwood floor, intent on slipping. Her feet slid out from under her and she landed with a thud on the ground. But, unfortunately, Jialin's next observation was all too accurate. "I think you really need to get hurt for it to be funny." We exchanged a look. Was it really worth it just to go viral on YouTube? We decided no, remaining in tact was our priority over Internet fame.

A few days later, we uploaded our footage onto YouTube, compiling it all into one video for maximum viral readiness. So far, we've accumulated a whopping 141 views (a few from ourselves) and one dislike (we took offense). Oh well, we're happy to return to our web browser, pulling up "Baby Panda Sneezing." For now, we're going to leave it to the YouTube professionals.