Juniors Danny Rosenberg and Talia Rodwin, editors-in-chief of the literary magazine, along with senior Leah Muskin-Pierret, Public Relations director, organized the event to raise money for the magazine. Since September, planning for the arts fair consisted of finding people to donate art for the auction, coordinating with Blair bands to perform during the event and setting up a date for the event with Jose Dominguez, the studio's executive director. 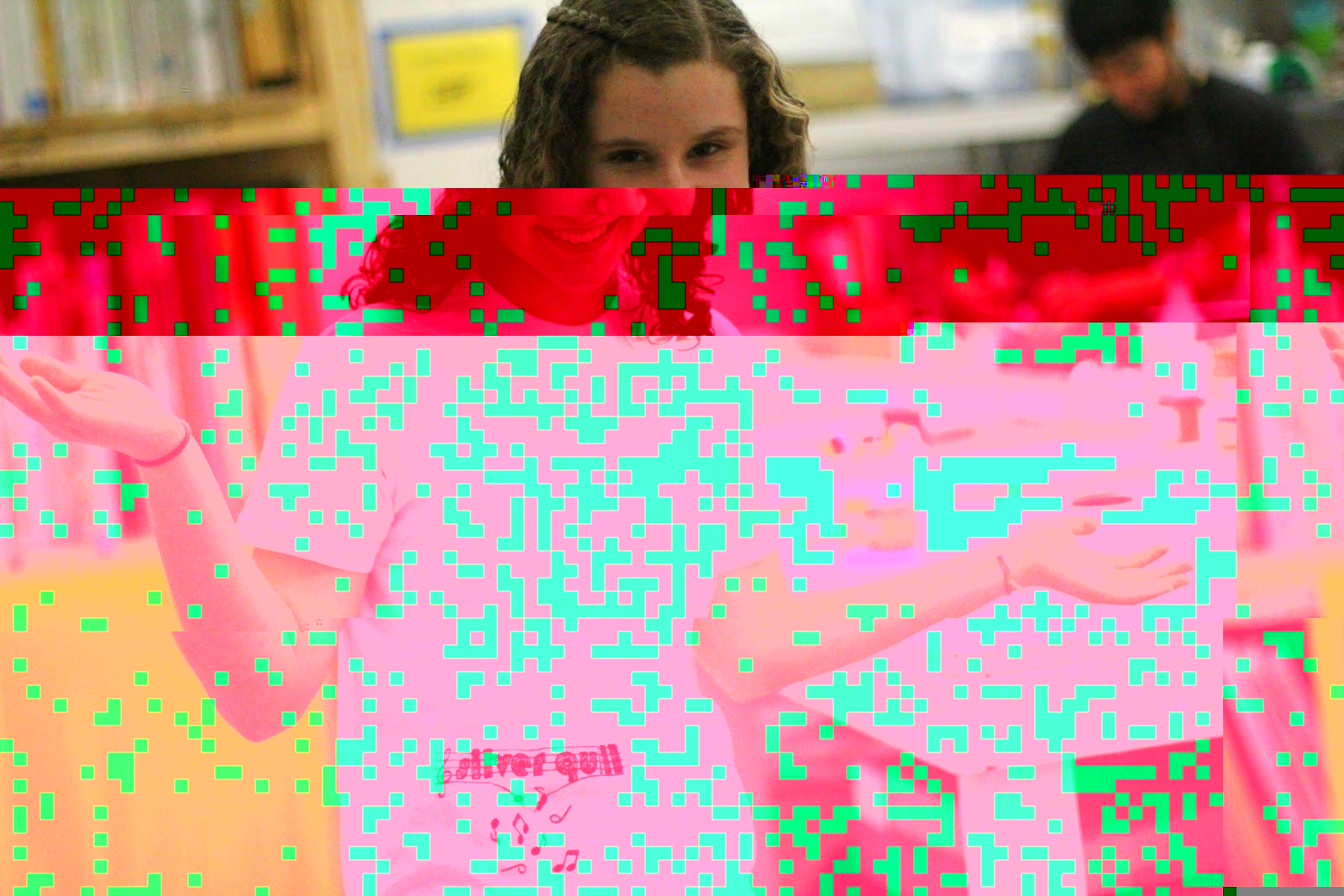 According to Rodwin, the event turnout surpassed expectations. "I'm actually surprised because after the first 12 minutes, the room was full of people," she said. Dominguez, who moved the studio from Baltimore to Silver Spring in 2003, was also impressed with the publicity. "They do a good job with getting the word out. The audience was a mix of adults and high school students," he said.

This year, however, the increased number of performances shifted the audience from the art to the performers, according to Rosenberg. "Unfortunately, we had a huge turnout for all of the performers, but our art auction got bypassed a bit. This was partially due to the fact that it was in the basement away from the music, but there were also very few adults around who were interested in buying art," he said. 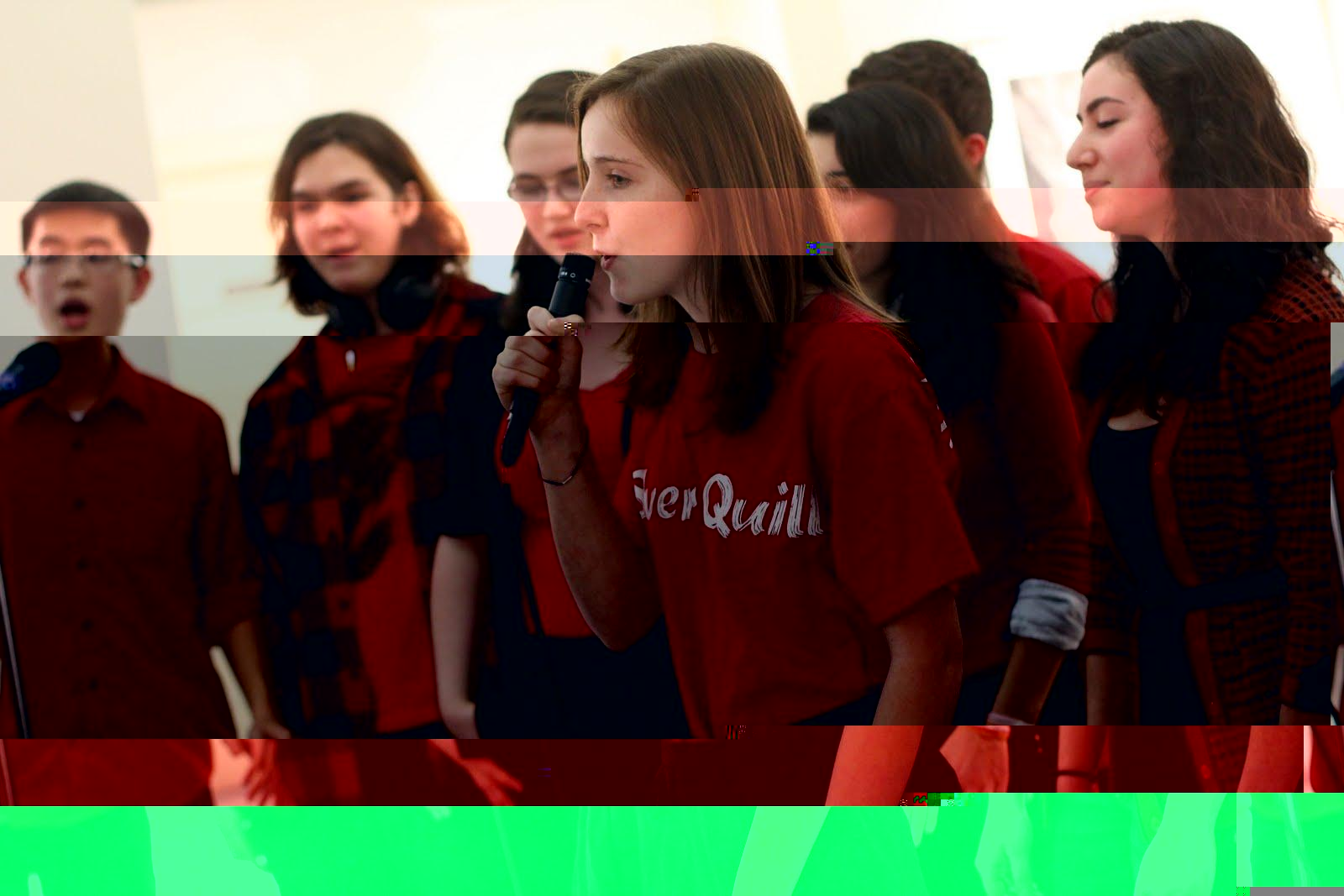 With funds raised from the auction and donations collected at the door, Silver Quill raised over $1000.

The community also benefited from the event, according to the band Red Line Quintet. "I feel like being in this band has immediately made me part of the Blair community," said the band's guitarist, Conor Hearn, who attends a DC private school. "A giant group hug; that's what it feels like," added the band's tenor saxophone player, junior Adam Maisto, in describing the community benefits.

Blair bands were not the only ones who contributed to the funding and sense of community, according to The Flying Mighty's guitarist and singer sophomore Brendan Casey. "I think it gives everybody a lot of exposure which really brings the community together," he said. Other student performers in the arts fair included Alex & Emma, InToneNation, Ladle Fight, Chuck and Andrei, Ginger Chimes and Diamonds Aren't Forever. 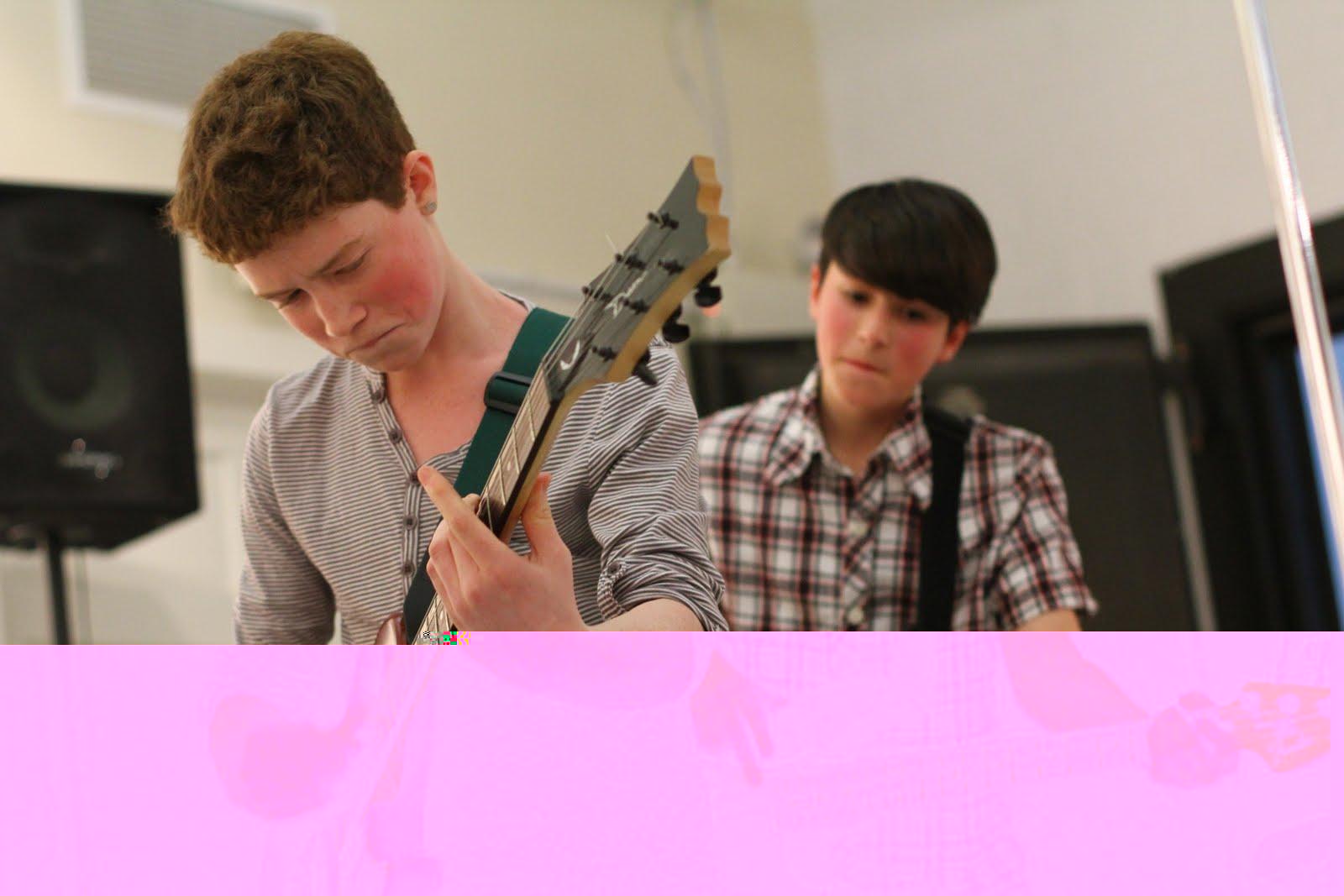 Silver Quill plans on hosting another similar event in the spring, according to Silver Quill advisor Miriam Plotinsky. The magazine has not yet set a date for the next event. Upcoming

The Flying Mighty and Diamonds Aren't Forever will be performing at the 9:30 Club on Feb. 19 with other local bands. There is a cash prize for best performance, but Casey said the Flying Mighty are more excited about the progression of their band. "It will be the biggest venue we have played so far, and we are really working to give the best performance that we can," he said.