On Friday, Silver Quill and the Spanish Honor Society hosted the inaugural joint Open Mic event during fifth and sixth period lunches. The event included a variety of performances, from singing to guitar playing to poetry reading. 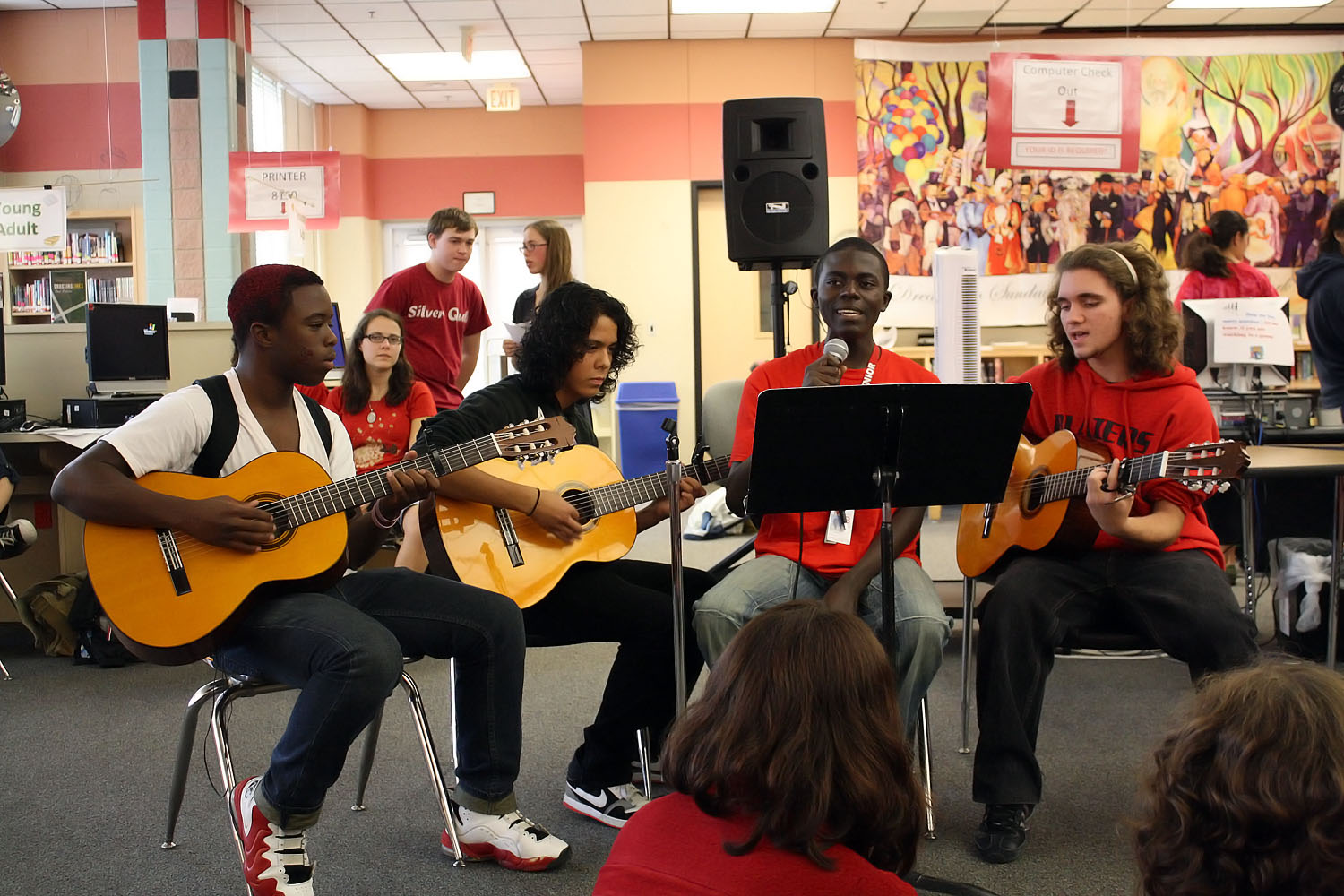 Photo: Many Blazers delivered a variety of performances at the Silver Quill and Spanish Honors Society dual Open Mic on Friday.

Photo: Many Blazers delivered a variety of performances at the Silver Quill and Spanish Honors Society dual Open Mic on Friday.

According to the Silver Quill Editor-in-Chief, junior Talia Rodwin, the Spanish Honor Society reached out to Silver Quill in order to host an event that would combine Hispanic Heritage, creativity and food. "We've never done a joint [Open Mic] before," she said. "They contacted us first, looking for a way to build publicity."

This year, the number of people who signed up for the Open Mic was lower than that of previous years. There were approximately 14 performances during the two lunch periods. "It's not as big as last year's," senior performer Alvin Vega said. Rodwin agreed and attributed the low number of acts to the graduation of many former regular Open Mic performers. "It seemed like a struggle this year," she said. "We [had] to accumulate a new generation of regulars."

Friday's Open Mic showcased a variety of talents. Blair's InToneNation graced the stage with a few of its a capella numbers. Regular performer and senior Audrey Tchoukoua sang Adele's "Rolling in the Deep," while sophomores Alli Rivera and newcomer Charlotte Lessin sang Demi Lovato's "Skyscraper," accompanied by their guitars. Open Mic veteran and senior Michael Strautmanis performed John Mayer's "Clarity." Then there was a change of pace, when newcomers junior Simon Miranda and senior Sara Gonzalez delivered poetry in both Portuguese and Spanish, alternating languages every few stanzas in the spirit of Hispanic Heritage Month. 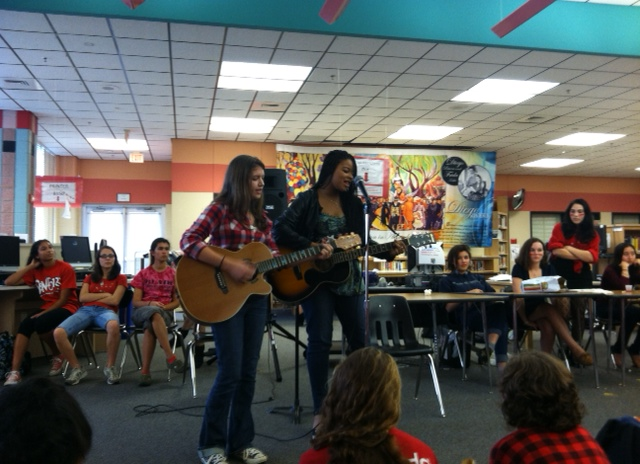 The Spanish Honor Society celebrated Hispanic Heritage Month (Sept. 15 to Oct. 15) in a variety of ways, including the Open Mic event. "We set up a Diego Rivera exhibit in the media center," senior and co-president of Spanish Honor Society Julia Aikman said. "We thought it would be a nice way to integrate different groups, while also celebrating Hispanic Heritage Month."

According to Aikman, however, there could have been more Spanish-oriented performances. "I wish we had planned ahead of time for some Latino kids to share a poem or a song because that would have really tied the knot," she said.

Although the library was not as packed as previous years, both clubs believed Friday's Open Mic was a success because it produced a new generation of regular performers. Many Blazers, like Rivera, anticipated their returns in the future. "I have this promise to myself that I'll be in every Open Mic," she said.