Silver Quill, Blair's literary arts magazine, will be printed in full color and include a CD this year. Due to these stylistic changes the cost of the magazine, which is set for release the week of May 7, will be $7 more than last year's, bringing the price from $8 to $15. 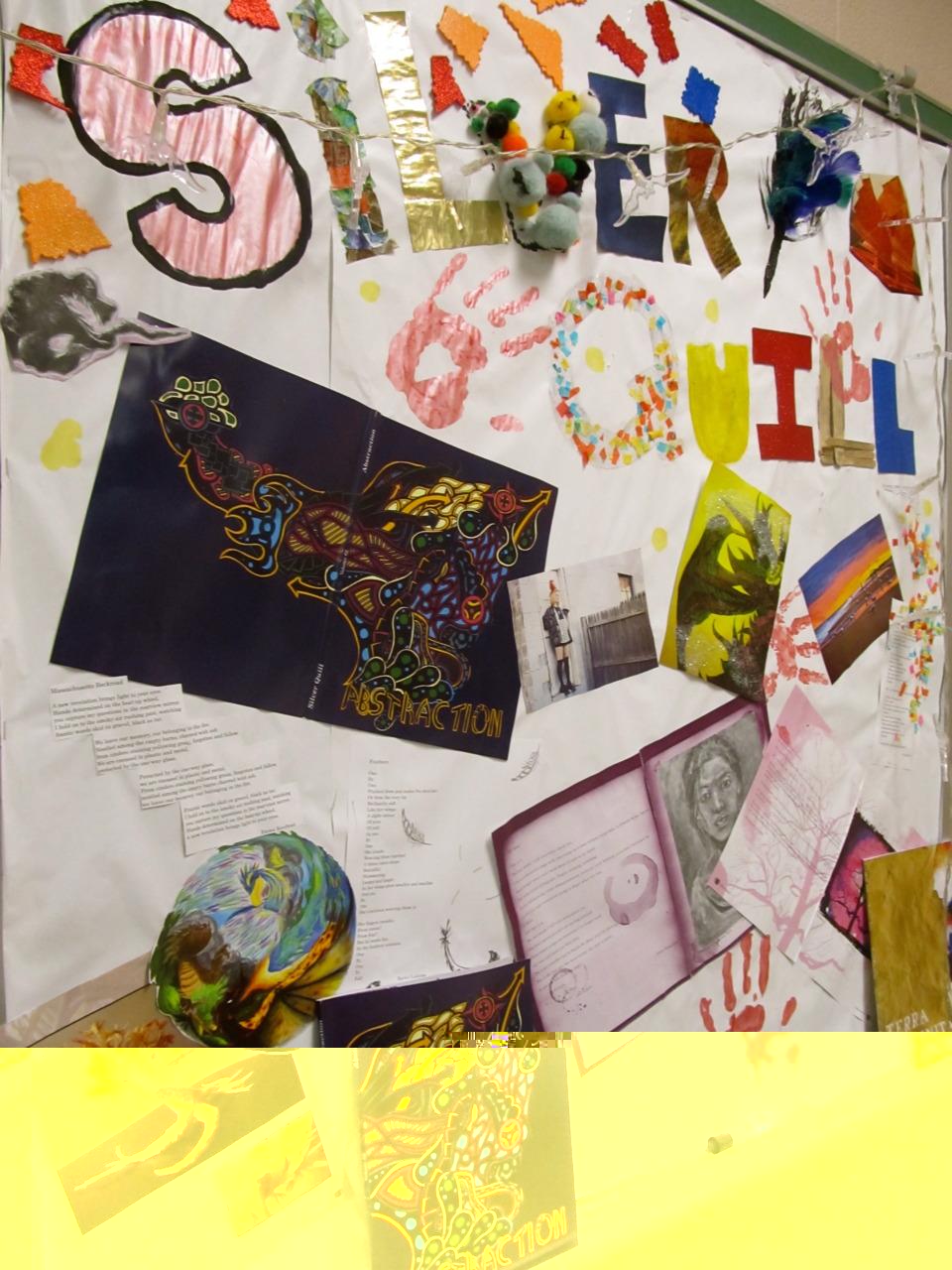 Photo: Silver Quill will include a CD for the first time this year.

Photo: Silver Quill will include a CD for the first time this year. Photo courtesy of Silver Quill.

According to co-Editor-in-Chief junior Danny Rosenberg, economic challenges caused Silver Quill to switch from the county-provided printer to a private printer. With the new company, the club is now able to afford printing in full color. Before this year, the magazine was in black-and-white with only a few select pages printed in color.

Along with visual changes, Silver Quill will include a CD with original music by Blair artists. Co-Editor-in-Chief junior Talia Rodwin commented that the Silver Quill staff decided to include a musical component in this year's magazine because it fit with the magazine's theme and represents the school. "We're doing it for two reasons – one is that our theme this year is rhapsody and the other is that music has always been a big part of the Blair arts community," she said.

Rosenberg hopes the musical addition will allow Silver Quill to attract a previously untapped audience. "With the CD we're hoping to get a new group of people," he said. "I think it just widens our audience." Rodwin agrees that the CD will attract new readers by affiliation. "People always buy it when they're in it or their friends are in it, and people who do music have a lot more groupies than people who do writing, so their groupies will buy it," she said.

Although Silver Quill has thought about including a CD in the past, it was not feasible until this year. "We can afford it with the new publisher and it's something that we've always wanted to do," Rosenberg said.

Even with the price increase, the editors do not foresee any issues with sales. "The sales can only go up because people are getting more for their money," Rodwin said.