The blast knocked nearby pedestrians to the ground and shattered the windows of neighboring shops. People felt the explosion in homes within a two mile radius. Many jumped from windows in an attempt to get to safety as fire engulfed the building. Infants and children were dropped from windows into the hands of friends or strangers below in an effort to get them out of the rapidly deteriorating building as quickly as possible.
Carlos Ingles, who was one of the people who ran to help after he heard the explosion, was astonished at the scene. "Children, they were thrown from the top. I don't have words," Ingles said.

Those who survived, like Armindo Benitez, returned to find they had lost everything. "It was all gone. I have no ID. I can't get money out of the bank, and my car is blocked in," Benitez said. In the aftermath of the explosion, many lost their homes and possessions. 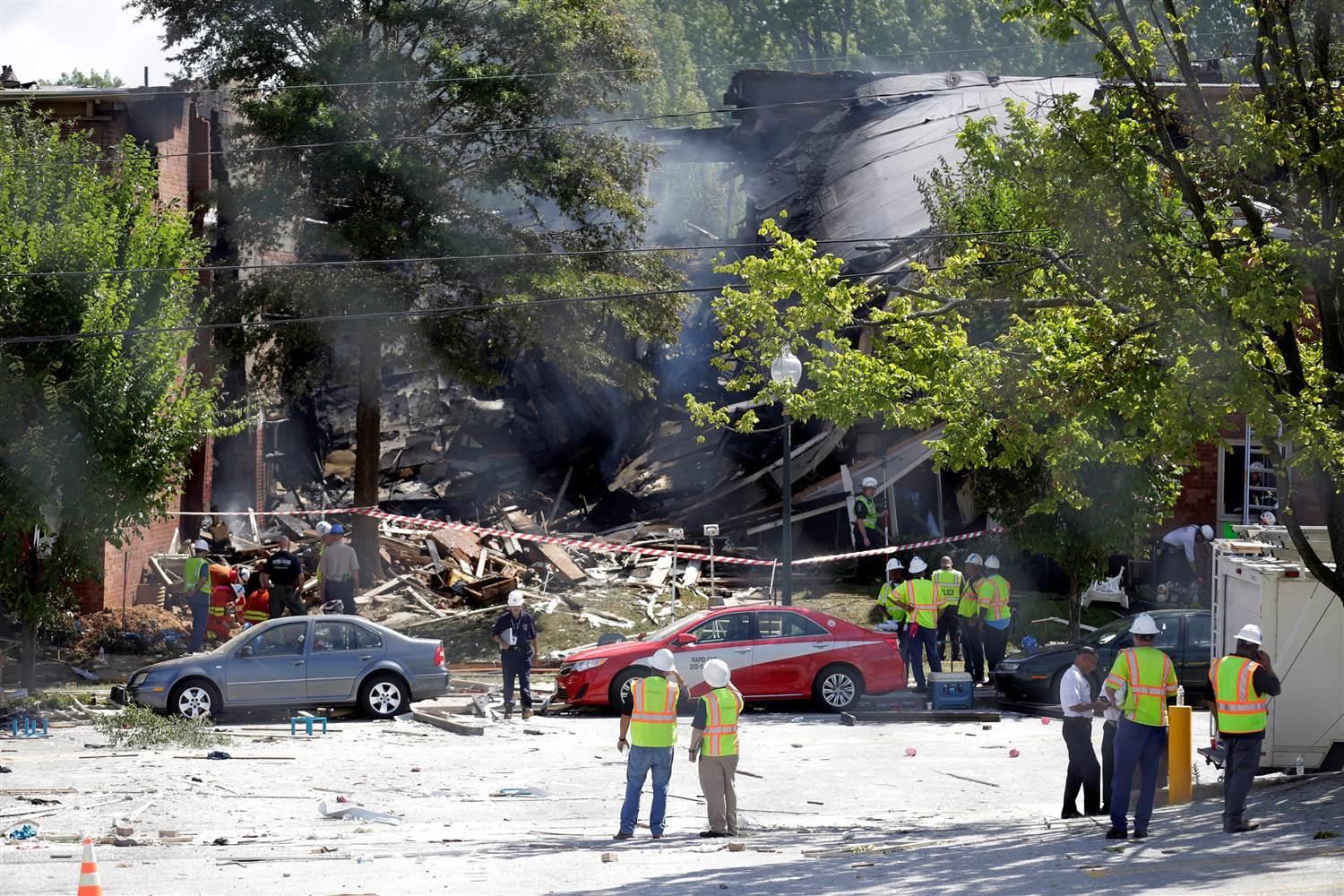 Photo: Residents of the surrounding area woke up to find the shocking damage from the previous night.

Photo: Residents of the surrounding area woke up to find the shocking damage from the previous night.

Resident Gustavo Zuniga and his wife were about to fall asleep when the floor beneath their bed collapsed and they plummeted to the ground two stories below. Zuniga was knocked unconscious by the fall and his wife pushed through debris and pulled him to safety. They were taken to MedStar Washington Hospital Center where Zuniga was given stitches for his head and treated for second degree burns on his feet. "I thank God. He helped us out,” Zuniga said.

The search for the remaining missing people has been slow due to the still dangerous and unstable conditions of the complex. Determining the exact cause of the explosion has proven very difficult as well. "It's been a very challenging incident for us not only in terms of the hot weather, but the building still presents as a collapse hazard," acting fire chief David Steckel said. 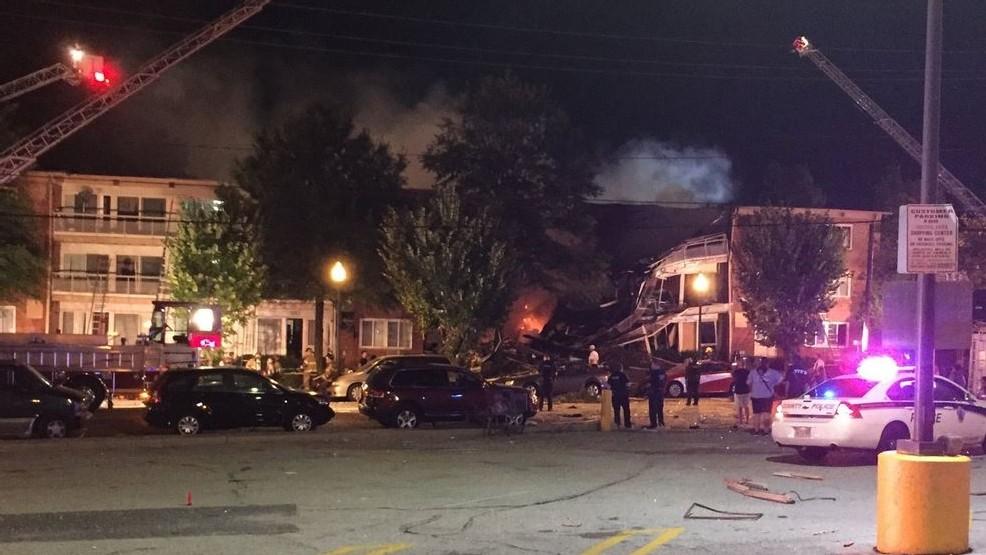 Photo: Over 100 firefighters were called to rescue residents trapped by the fire.

Photo: Over 100 firefighters were called to rescue residents trapped by the fire.

Adrian Boya, a resident at the apartment complex, said he had been smelling gas long before the explosion happened. Last month, he called 911 reporting a gas smell in the apartment complex. "They came and told us it smelled like incense. That's pretty sad. It's like they didn't take us seriously," Boya said. 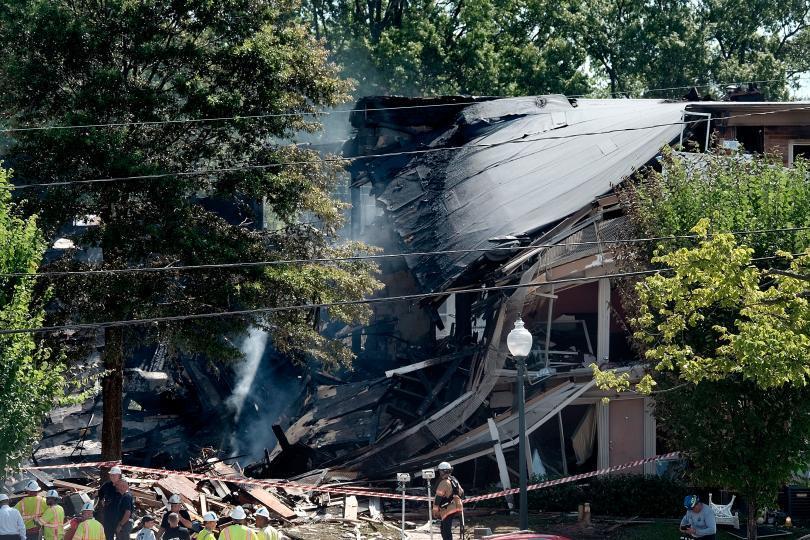 Photo: The damage from the explosion caused many residents to lose everything.

Photo: The damage from the explosion caused many residents to lose everything.

As of now, it is unclear what exactly the cause of the explosion was as the investigation is still ongoing.

Some of those who lost their homes took refuge in the Long Branch community center, which acted as a shelter and reunification center. Other services, such as Wi-Fi, computers and air conditioning were offered at the Long Branch library.

Blazers can help those impacted in the Silver Spring explosion by volunteering and helping with donations. Click here for more information.