A sparkly and eccentric affair

This year's Grammy Awards was full of surprises. With Arcade Fire beating out Lady Gaga for Best Album and Esperanza Spalding coming out of nowhere to beat Justin Bieber for Best New Artist, these awards were about the triumph of the underdog. The Grammy red carpet was also full of surprises, but not in a good way. The award show is well know for its eccentric fashions but this year they mostly went sour, and while trying to be edgy and fashion-forward, most celebrities' styles turned tacky. Fortunately, the stars known for their progressive styles pulled their outfits off well while others simply strove to maintain their class. 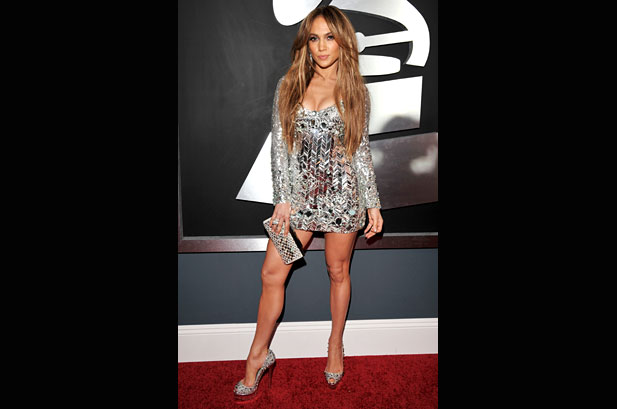 Glittery metallic dresses were big this year, and while some hints of these metal tones are always appreciated, the overwhelming sparkles were tacky and cheap. Jennifer Lopez, however, made the shiny look work with a disco-ball inspired mirrored Emilio Pucci minidress, accessorized with equally shiny Louboutin heels and Swarovski crystal clutch. Normally, such a shiny look could appear to be overbearing, but J-Lo makes it work with her long flowing hair and fun attitude. 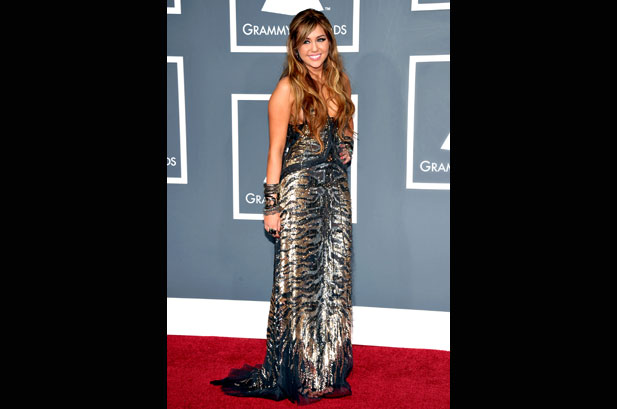 Photo: Miley Cyrus has too much going on in the animal print shimmery Cavalli outfit.

Photo: Miley Cyrus has too much going on in the animal print shimmery Cavalli outfit.

Miley Cyrus, on the other hand, landed on the other end of the style spectrum with a metallic sparkly leopard print Cavali dress. This ensemble seemed cheap and tacky, and her enormous accessories overwhelmed her. On top of that, the dress was poorly fitted and showed way too much unnecessary skin. Cyrus' Grammy fashions past have never been very flattering, but this year may have been one of her worst.

A cut above the rest 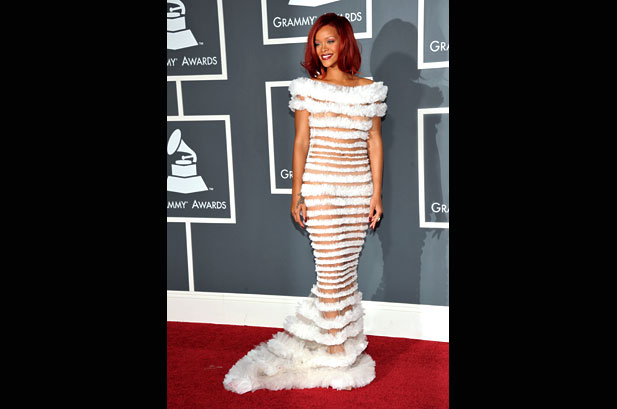 Photo: Rihanna bore it all in this Gaultier see-through gown that covered just enough to still be fashionable.

Photo: Rihanna bore it all in this Gaultier see-through gown that covered just enough to still be fashionable.

Cut-out and skin-bearing dresses were also popular this year. Rihanna wore an extremely see-through Jean Paul Gaultier dress that simultaneously showed a lot and covered just enough to still be stylish. The classic ruffles mixed well with the edgy sheer panels to encompass her signature rocker-chic look in a sophisticated way. 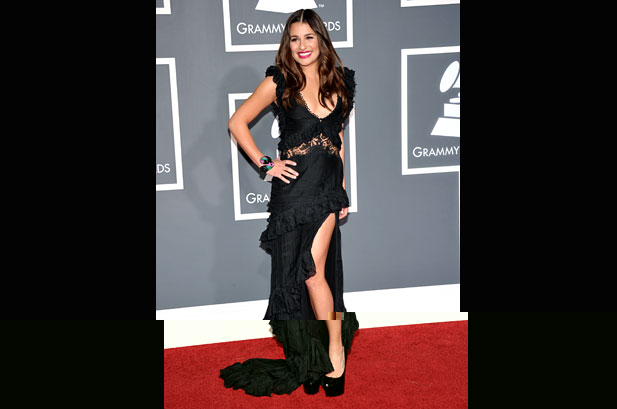 Photo: Lea Michelle showed a little too much in this skin-bearing Pucci gown.

Photo: Lea Michelle showed a little too much in this skin-bearing Pucci gown.

Lea Michele also sported the cut-out look, but unfortunately her black lace Pucci gown had too much going on. The lace cut out under the bust in addition to a long slit leg was too much skin for one dress. If just one of the elements was removed it would be a perfect, elegant dress.

Those who typically rock the crazy eccentric fashions went all-out and didn't disappoint. Lady Gaga was the most far-out of the bunch, whose outfit you could not even see as she was hidden inside an egg and carried down the red carpet. While not much can be said about her ensemble, the egg was definitely an exciting way to make an entrance. 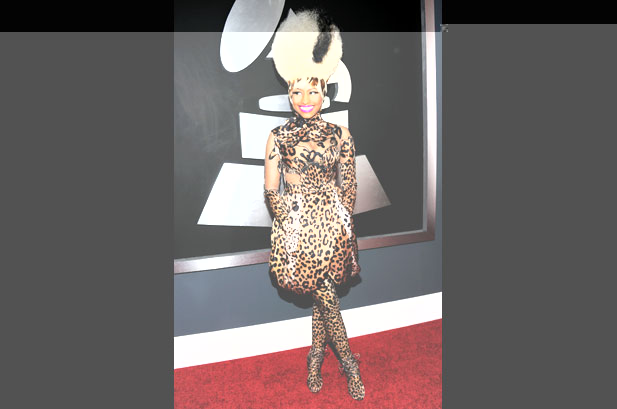 Photo: Nicki Minaj is the only one who could possibly pull off a full-leopard print ensemble and wacky hair.

Photo: Nicki Minaj is the only one who could possibly pull off a full-leopard print ensemble and wacky hair.

Nicki Minaj, also well known for her wacky style, showed up in a fabulous all leopard-print outfit with giant bride of Frankenstein-esque hair. On anyone else this look would have been ridiculous, but the Princess of Crazy pulled this off extremely well with her spunky attitude as an accessory. 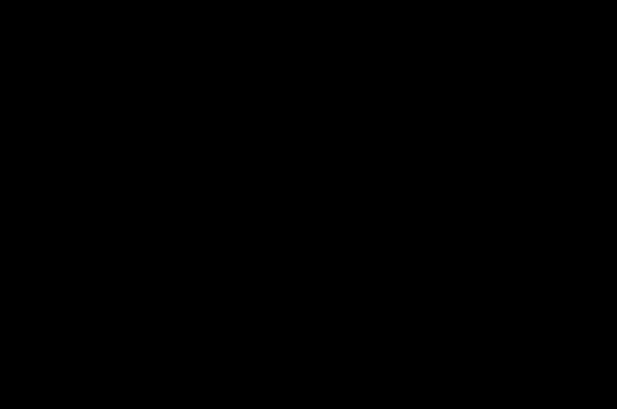 Even though most people rode the crazy train to this event, simple styles still proved the most effective and stylish. Selena Gomez, for example, pulled off an effortless and simple metallic gold J. Mendel gown. The detail of this gown adds just enough excitement to match the Grammy feel, yet the simplicity was a much necessary breath of fresh air on this year's abysmal fashions.


Liv Jacobson. Liv is from the class of 2012 and has greatly enjoyed her time on Silver Chips Online. She's most known for her entertainment stories, and thus came about her nomination as Entertainment Editor. She loves everything about pop culture and isn't afraid to admit it. … More »