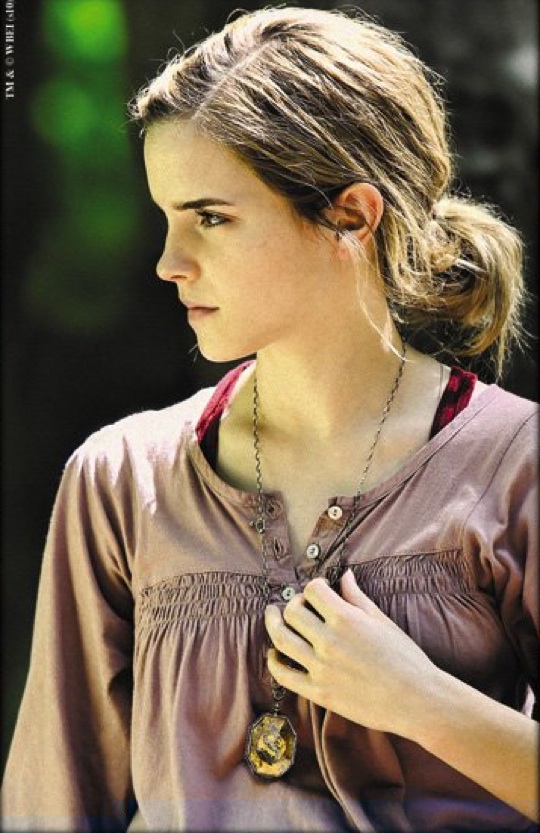 Photo: Hermione's casual looks always manage to have a high element of style.

Photo: Hermione's casual looks always manage to have a high element of style.

For many of us witches and wizards, our style identity during the day solely relies on which house we're in. Some among us have broken the mold, however, and over the years have tried their best to remain fashion-forward. These unconventional trend setters define what has been "in" and "out" during their time at Hogwarts.

When we're all first years, we put our full robes on proudly as a sign of getting into Hogwarts. After a while, though, the heavy wool gowns become not only unflattering but an annoyance. But once Hermoine Granger began pulling off the casual uniforms during her third year, her casual, yet sophisticated outfits, sent waves around school grounds. The understated sweater and skirts give a preppy vibe that is perfect to give off a sense of professionalism in our school. Although she didn't make the uniform, she certainly made it the only way students want to dress (at least, when the weather allows it). 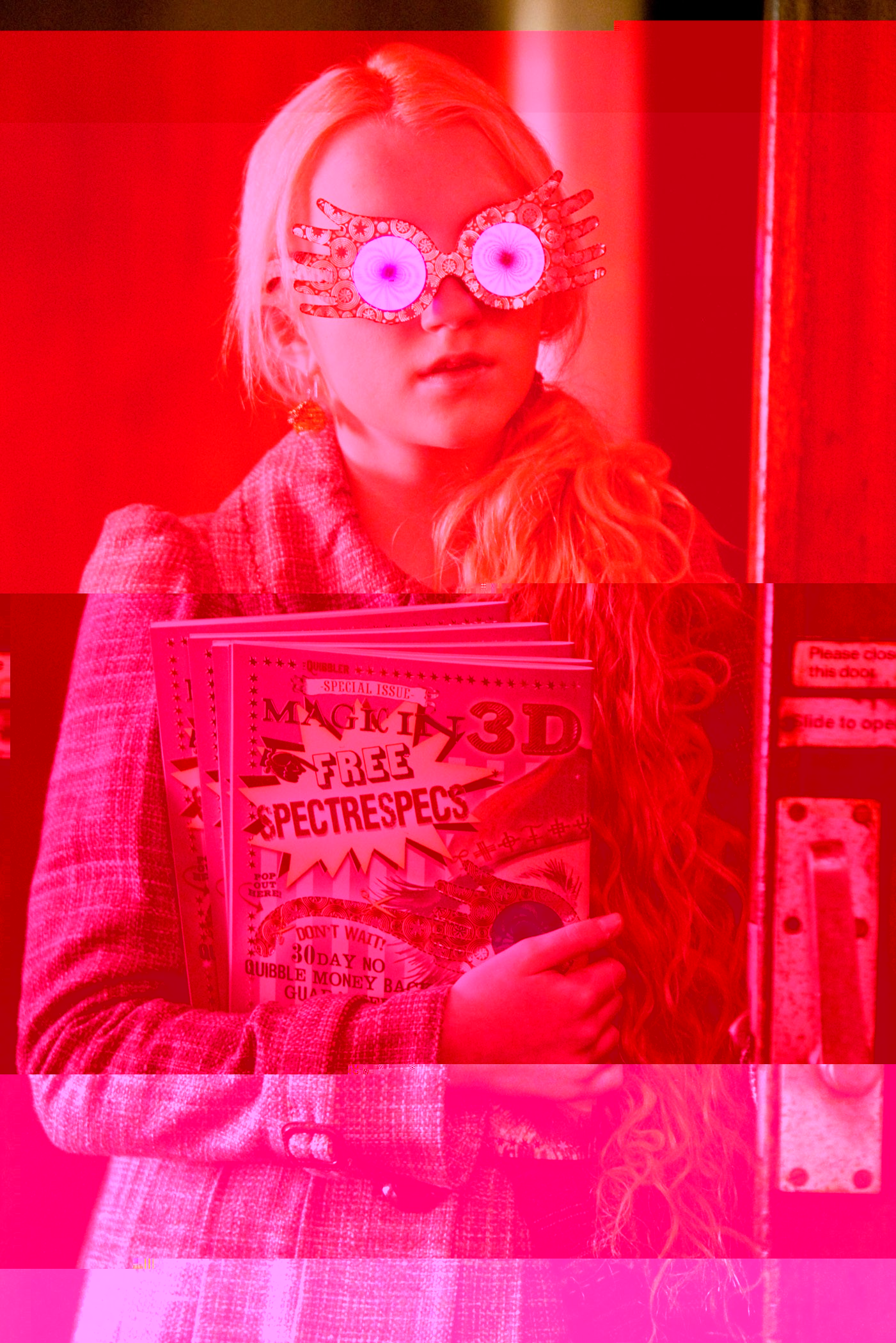 Photo: Luna Lovegood shows off her eccentricity every day with her interesting accessories.

Photo: Luna Lovegood shows off her eccentricity every day with her interesting accessories.

While many of us just stick to our typical scarves and ties to accessorize our uniforms, Luna Lovegood goes all-out with her accessories. Her normal attire is a Ravenclaw casual uniform (taking a hint from Granger) with radish earring and a long, blue necklace with a cork at the end. Eccentricity is a trait coveted by Hogwarts students, as if being a witch or wizard isn't eccentric in and of itself, and Lovegood certainly doesn't hold back. But even those who don't feel like they can pull off such interesting accessories as Lovegood can still add to their outfits with jewelry and other accessories (magical or not).

Memories of the Yule Ball loom around the halls of Hogwarts, as a longing for another formal ball is in the hearts of all the girls who couldn't go three years ago. Again, Granger set a precedent with one of the most beautiful gowns ever to be seen at Hogwarts. Her pink satin dress has been copied dozens of times by jealous classmates, but never with the grace and elegance Granger pulled off that night. 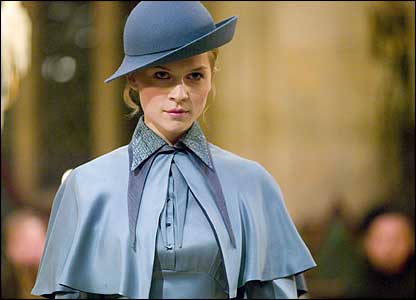 Photo: Fleur and the other Beauxbatons girls keep it blue and chic, even while wearing their uniforms.

Photo: Fleur and the other Beauxbatons girls keep it blue and chic, even while wearing their uniforms.

Although not a Hogwarts student, Fleur Delacour and the rest of the visiting students of Beauxbatons Academy of Magic brought a foreign influence to the ball, with pale colors and flowers bringing a heightened sense of elegance to an already elegant ball. Since that dance, some students have been seen wearing capes and caps just like the Beauxbatons girls on trips to Hogsmeade.

For future balls, Hogwarts girls will most likely take after Granger and Delacour's precedent with long, elegant ball gowns rather than shorter dresses.

Fashion isn't always on the minds of students (especially Harry Potter's), but in the coming era free of worries, fashion may just take the forefront at this school of witchcraft and wizardry.