In a high school where so many students are constantly binging on Netflix, television shows and movies are undeniably important to Blazers. For some students, T.V. and movies are a source of fashion inspiration. Here are some of the characters whose styles Blazers look up to.

Cher Horowitz from Clueless and Mindy Lahiri from The Mindy Project 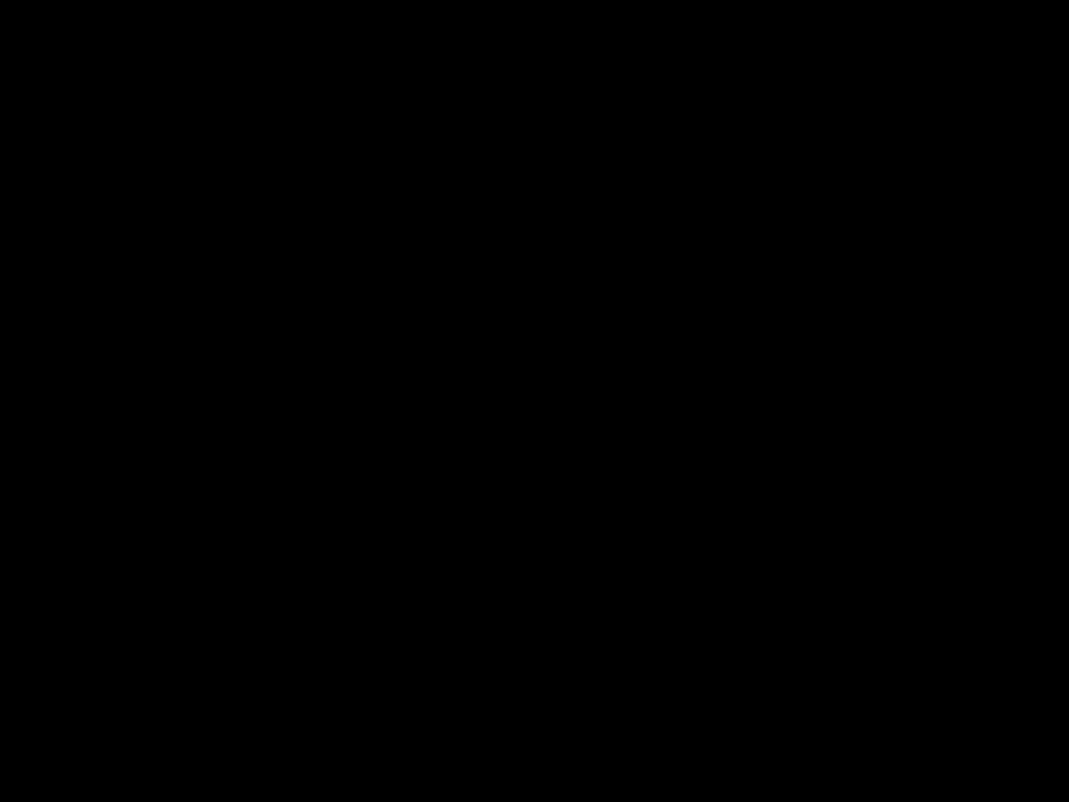 Photo: Senior Mekdes Sisay is inspired by characters from Clueless and The Mindy Project.

Photo: Senior Mekdes Sisay is inspired by characters from Clueless and The Mindy Project. Photo courtesy of Emma Yeager.

Senior Mekdes Sisay admires Cher and Mindy's vibrant and somewhat preppy outfits. "Mindy in The Mindy Project dresses in really fun bright patterns… and she likes to accessorize a lot. She likes to mix bold patterns together but in a way that goes really well," Sisay says. She is also inspired by Cher, a character from the 1995 movie Clueless, because of her bold and colorful wardrobe. One of Cher's most iconic outfits from the movie is a yellow plaid skirt and jacket, an inspiration that Sisay has incorporated into her own wardrobe. "I got a purple plaid skirt that is a lot like something Cher would wear," she says. "It's very 90s and dated but it's very fun." 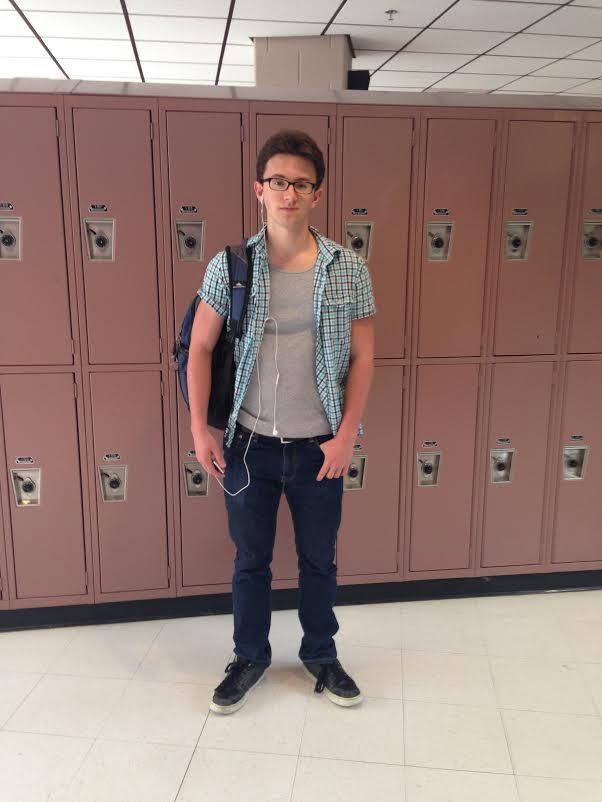 Photo: Sophomore Will Cook in inspired by Peter from Fringe.

Photo: Sophomore Will Cook in inspired by Peter from Fringe. Photo courtesy of Emma Yeager.

Sophomore Will Cook likes Fringe character Peter Bishop's style. "He has a very dark but causal style of dressing, usually with a leather jacket, pea coat or something black on top with assorted blue jeans. I liked it a lot because it was a very city-esque style and fit his character and the tone of the show perfectly," Cook says. Cook has also merged the character's style with his own in some of his clothing choices. "His pea coat was a rather iconic or symbolic part of his costume and the entire reason I bought a pea coat is because of this show and his character," he says.
Characters from Moulin Rouge, The Great Gatsby and Twin Peaks 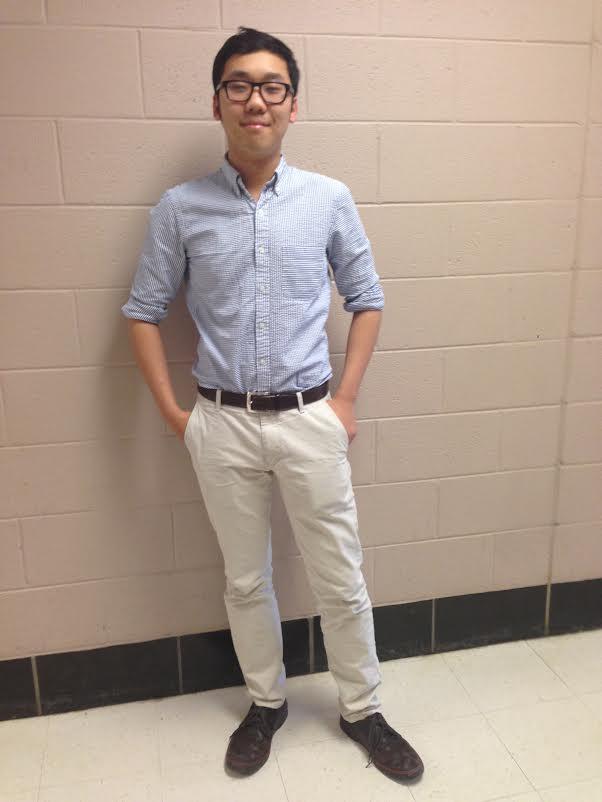 Senior Ethan Lee finds inspiration in a range of movies and T.V. shows. He looks to Moulin Rouge's Christian for "a nice mix of formal and informal." Lee's interest in formalwear carries over to his appreciation of The Great Gatsby and the 1990 T.V. Series Twin Peaks, costumes he describes as "a type of formal dressing but with flair." Lee dresses like he belongs at one of Jay Gatsby's parties in real life with a white pinstripe blazer. 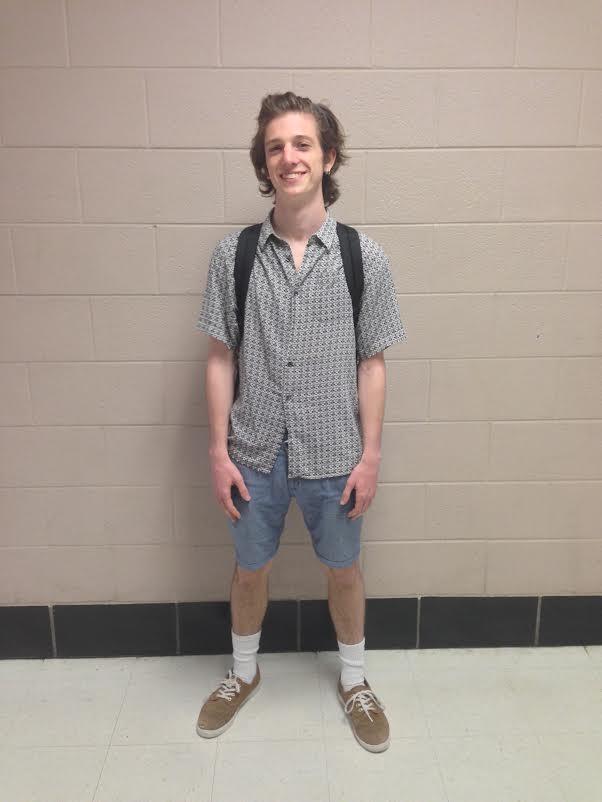 Photo: Senior Dana Cook is inspired by Chris from Youtube and SNL.

Senior Dana Cook likes Youtube and Saturday Night Live character Chris Fitzpatrick's attitude towards style. "The clothing that Chris Fitzpatrick wears kind of exemplifies his attitude, which is general distaste for anything that is mainstream," Cook says. While he doesn't literally emulate Chris' look - a combination of a baggy black shirt, torn jeans and backwards cap - Cook admires Chris' outlook on clothes. "I like his self-empowering attitude that goes along with his style. The clothes he wears say a lot about how much he doesn't want to conform or be tied down by the restrictions of the mainstream," Cook says.
For some students, dressing like their favorite T.V. or film characters is a way to take enthusiasm for a show or movie to the next level. Through their wardrobes, some Blazers bring their appreciation of on-screen style into their daily lives.