How Blazers gave back this holiday season

Think back to sitting by a toasty crackling fire, and snuggling under a fuzzy blanket while the sounds of friends and family fill up the room. Now imagine trying to sleep on the cold hard pavement of a street, shuddering from the freezing temperatures while pulling your only coat tighter around you. Or maybe you're sitting at home alone and absentminded, feeling bored and lonely. For many, that's only option during the holidays. That's why some Blazers, as volunteers, chose to dedicate their winter break to giving people a choice. 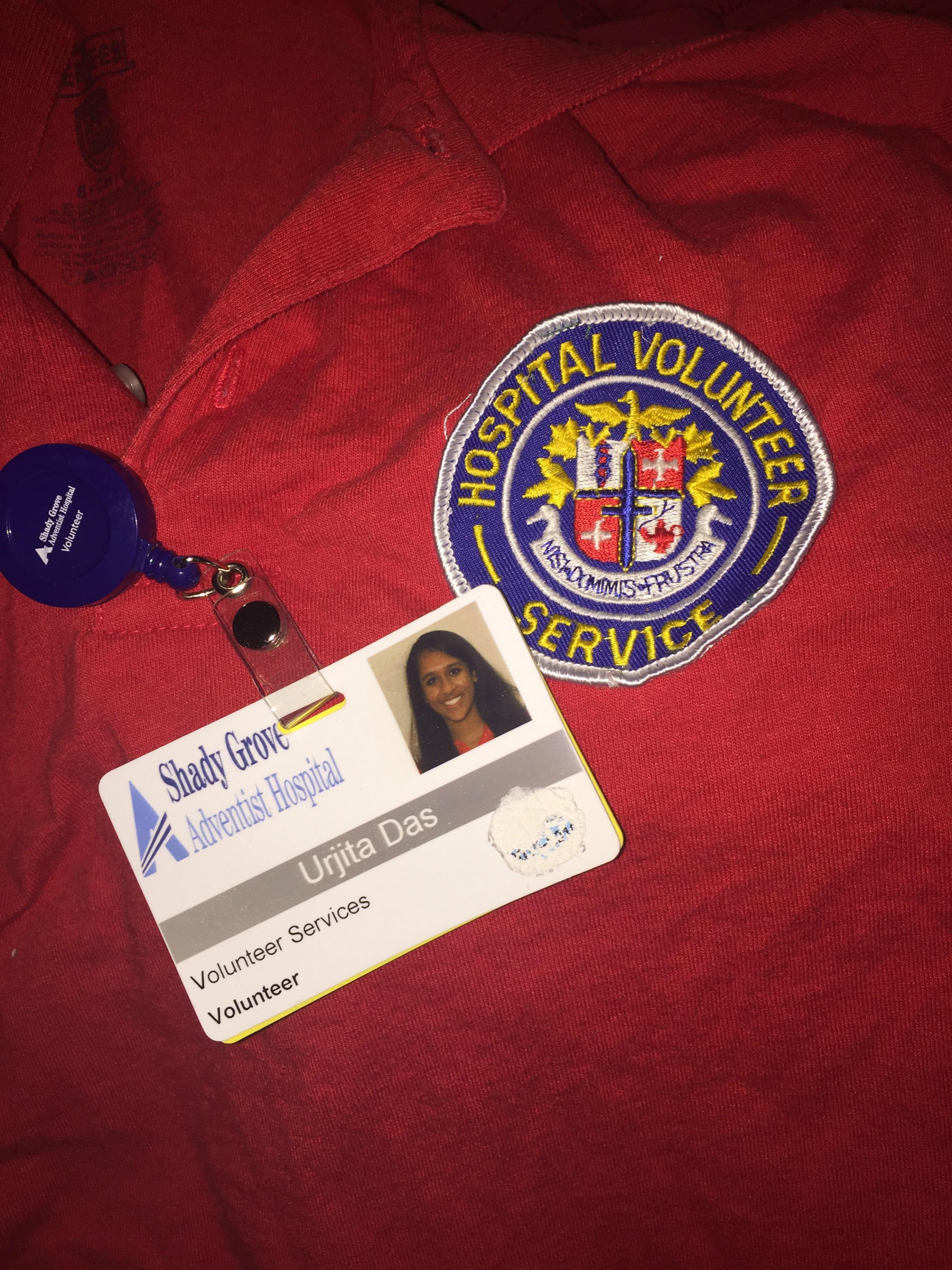 Volunteering doesn't require a large-scale, life changing effort. Sometimes it can be as simple as willingly interacting with those you would be unlikely to speak with normally. Junior Georgina Burros volunteers as a teacher's aide at her church's school of religion. She gets to teach a group of 15 children about their religion, an education that leads up to their confirmation into the Catholic faith. "During the holidays we go over what Christmas is about, which is really an important part of the religion, so helping them learn about that is something that's been rewarding," Burros says. For her, watching the children grow as they learn more is so rewarding that she's chosen to volunteer regularly. "The most important thing I'd say I get out of it is being able to help a bunch of kids and watch them form friendships with each other and learn throughout the year," she adds.

Junior Thomas Norris also volunteers as a teacher's aide for Sunday school and finds his experience worthwhile. "Sometimes I'll get to see that moment in a kid's brain when something clicks, and it's just a great feeling," he reflects. Norris spent part of his break giving out food and clothes to homeless people in the Silver Spring area through his church as well. He believes that giving back to the community that raised him is one of the best things he can do. "I get a lot from what I do but the most important is the satisfaction of seeing volunteer work actually better a person's life, because if what I did didn't help people, there wouldn't be much of a point in doing it," Norris says. Along with the satisfaction of helping people, he's left with a new sense of understanding from volunteering. "It has helped me look at things with different perspectives and really understand what giving back is all about," he adds.

Others, like junior Urjita Das, feel lucky to have volunteer opportunities that prepare them for a possible career. "I feel like the exposure to a hospital environment helps me pave my path to med school which is why the entire experience is important," she says. Das volunteers at the Shady Grove Adventist Hospital during the holiday season, building strong relationships with nurses and patients. "I make the jobs of the nurses who work 12 hours easier. I also make the patients' hospital experience better. I see the smile on their faces and hear the 'thank yous' every time I pass them in the hallways. I couldn't feel more grateful and happy to be acknowledged for what I do," she explains. Many of the patients she assists are in need of company during the holiday season as it's a popular time for family gatherings. "Even a small conversation asking them about their day could remind them of their family and friends," Das says. 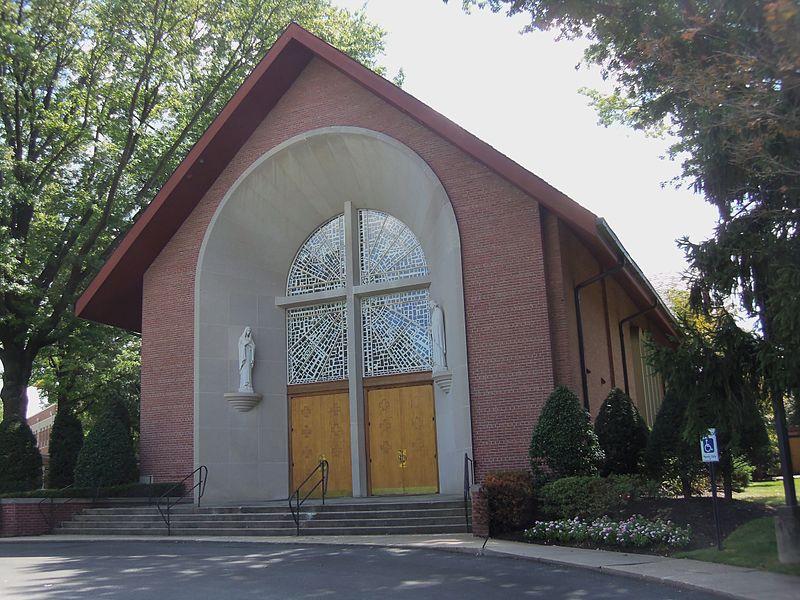 For those who are busier during winter break, donations go a long way. Junior Rebecca Aitken and her family participate in Operation Christmas Child. Every year, the Aitkens fill shoeboxes with necessities like toothbrushes, soap, toys, trinkets and other small things. These boxes are then sent to children living in third world countries. Sometimes the boxes must be sent as early as Thanksgiving in order to reach the children in time. Aitken finds comfort in providing children in need with a chance to celebrate the holiday season. "I'm extremely blessed and I hardly ever pause to consider those who are less fortunate than me, so this is a good opportunity to do that," she says.

The Aitkens never know exactly what happens to their boxes, but find it fun to imagine children opening them and being excited. One year, it was their turn to be surprised. After seeing a magazine article on Operation Christmas Child which included a picture of a child opening one of their boxes, Aitken recalls hearing her mother scream from shock and joy. "It was amazing because what are the chances that out of every single box people sent, the picture in this magazine shows the kid who got ours?" she asks. Although it's not volunteer work, Aitken is still proud of what she does. "It has impacted my life because it causes me to be more mindful of those who are less fortunate than me, especially during the holidays," she says.

The holiday season is always the season for giving. Sometimes it's easy to only be concerned with what others are giving you. That's why many Blazers decide to give back, in big ways and small. "I like knowing that I can have some kind of impact on the world outside of my own accomplishments and that what I do could help someone else achieve something, no matter how small, that they couldn't have if I didn't step in," Norris says.