The search for Hannah Graham, a missing UVA student, has been filling up social media feeds since her disappearance on September 13th. The subsequent Facebook shares, Twitter re-tweets and Instagram posts are crucial in accelerating the path to her discovery. They raise more awareness, get more eyes on the missing and wanted posters and provide more support for her family. In fact, social media's key role in the finding of missing and exploited persons is understated: if used correctly, it can be a powerful tool in gaining information and help.

Graham, an accomplished athlete and straight-A student, vanished in the early hours of September 13th. She had been to a party and later an apartment complex. Surveillance cameras caught her outside of a pub, and then again running past a gas station. She was last seen by surveillance near a shopping mall with a man, a man who turned out to be Jesse Matthews. Matthews was seen following Graham at a pedestrian shopping mall before putting his arm around her waist. Eyewitnesses reported that Matthew and Graham went to Tempo, a restaurant and bar in Charlottesville. They believe Matthew left the restaurant with Graham. 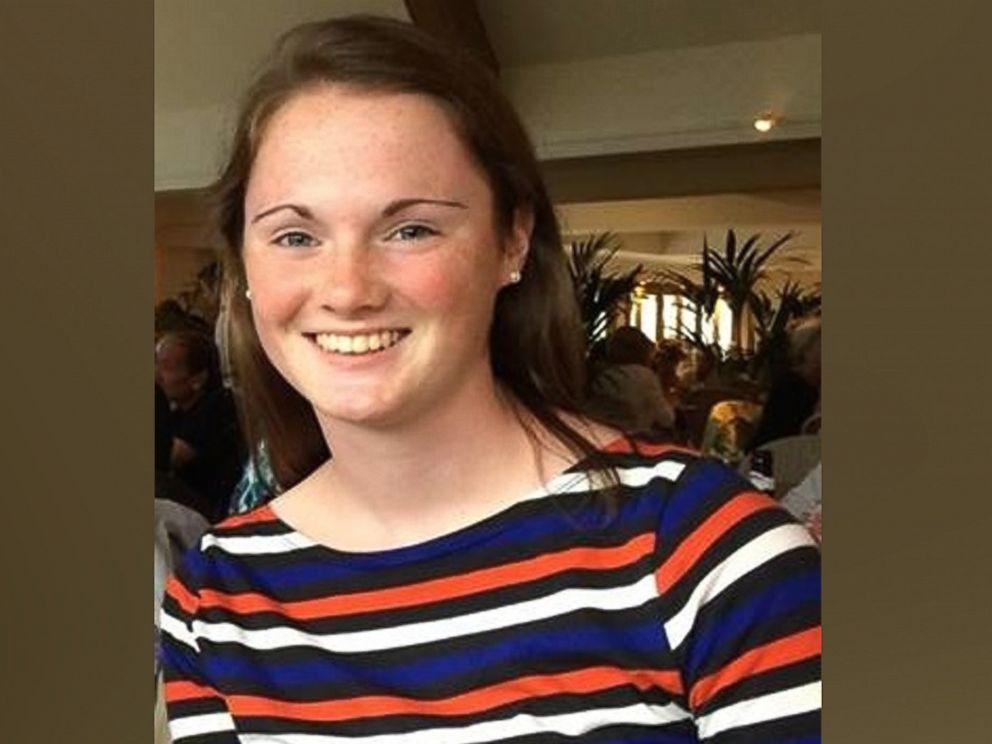 After hearing of her disappearance, friends and family began to spread awareness through social media, trending the hashtag #BringHannahHome. After over 5,000 shares and re-tweets, the story of Hannah's disappearance has spread like wildfire across the United States, leading to over 1,500 tips on her location. The Facebook page Help Find Hannah Graham has almost 40,000 likes and updates users on developments.

Social media has also helped connect Hannah's disappearance to the disappearance and murder of UVA student, Morgan Harrington, 5 years ago. Gil and Dan Harrington, parents of the late Morgan, told reporters that "Perhaps this is a way for us not to have future events like this occur in Central Virginia.”

The support shown on social media of Hannah's situation is reflected in other situations, such as the disappearance of several Nigerian girls. The hashtag #BringBackOurGirls trended in early May to bring attention to the girls' disappearance. Nigerian author, and Ventures Africa editor-in-chief Uzodinma Iweala spoke with the Institute to explain how social media has raised global awareness of Boko Haram and the abducted Nigerian students and how social media can bring about political and social change. "After you see the hashtags, after you follow what's trending, you need to develop a deeper understanding of what's happening [before perpetuating the information]" Iweala stated. He highlighted the fact that although social media is key in spreading awareness, people need to know the whole truth on the situation before tweeting or posting statuses to prevent misinformation and confusion.

Without social media, Graham's parents would be isolated. Her case would be another example of the yearly almost 200,000 abducted females between the ages of 18 and 25. Social media has been key in getting Graham's story out there; but it needs to be used as a tool for other such cases as well. So the next time you stumble upon a 'missing persons' notification online, make sure you tweet it, share it or post it. Because all it takes is that one initiative to change the fate of an abductee.