Victory over Richard Montgomery fuels Blair for the playoffs

The Blair softball team (15-2) defeated the Richard Montgomery Rockets (4-10) by a score of 9-3 in a game filled with several runs and defensive stops. Although the Blazers got off to a shaky start, their seniors showed maturity and experience down the stretch to secure the senior night victory. 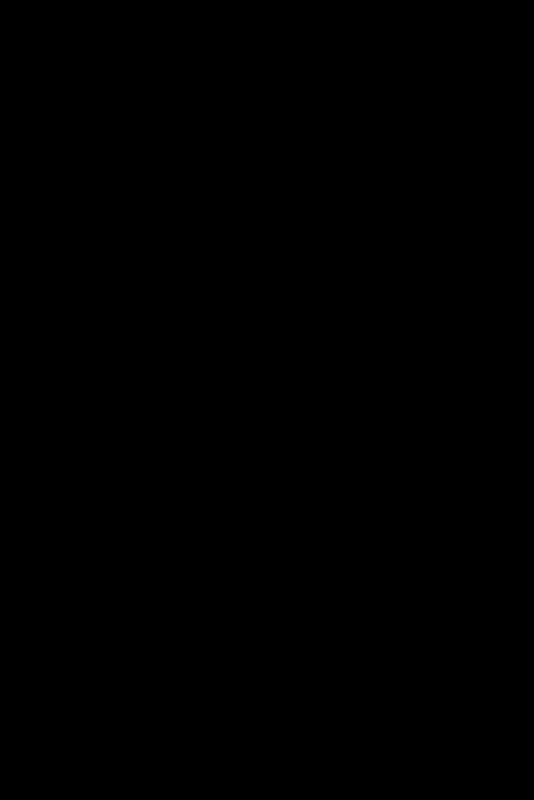 Photo: Senior pitcher Eve Brown pitched her last home game of the season with few walks and many strikeouts.

Photo: Senior pitcher Eve Brown pitched her last home game of the season with few walks and many strikeouts.

Despite letting in a run in the first inning, it was clear early on that the Blazers held superiority on the field. They were able to squeeze in some solid hits and execute complicated defensive moves to keep the Rockets off base and away from home plate at critical points of play.

Although the stands were packed for the Blazers, Coach Hoelman believes that they responded well to the pressure. Hoelman commended the seniors' ability to keep focused all game long. "During senior night there are a lot of emotions that you have to keep in check, and everyone did a good job of that,” he said. "We did a lot of things really well and executed our offense well.”

The decorations on the field and stands and pregame recognition of the team veterans were all testimony to what the seniors mean to their squad. Senior co-captain Eve Brown was appreciate of the work her teammates did to make this night special, "The juniors did a great job,” she said. "It was nice with all the seniors playing. Everyone did something good which is awesome.”

The four seniors who started together in their freshmen year – Eve Brown, Emily Haislip, Blake Morgan-Gamber and Katlyn Harmison – all play vital roles on the squad and displayed their strengths in the senior night victory. Brown pitched a near flawless game with catcher Haislip's help and ended innings decisively by striking out adversaries at key moments. 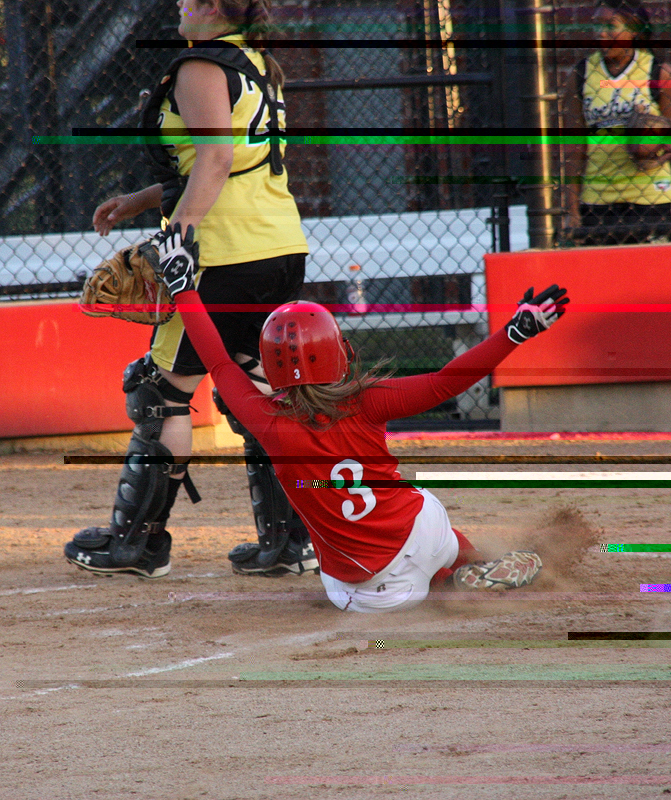 Shortstop Morgan-Gamber made a full-fledged dive for a groundball in the top of the third, and executed a tricky out at second. She almost got the ball to first base in time for a double play. In the outfield, Katlyn Harmison caught some difficult balls that the Rockets thought were sure to hit the ground. Senior Daniela Duvra also displayed her superior speed in the bottom of the fourth when she stole two consecutive bases and made it home from first on a bunt. These players proved that they were a force to be reckoned with on the field.

According to Holeman, although they experienced a slight lapse in strength last week after a loss to Gaithersburg, the Blazers hopes that this victory will help boost their playing come playoff time.

The varsity softball team will play its next home game on Monday, May 9 against Damascus at 7 p.m.