Blazers pull through a close victory 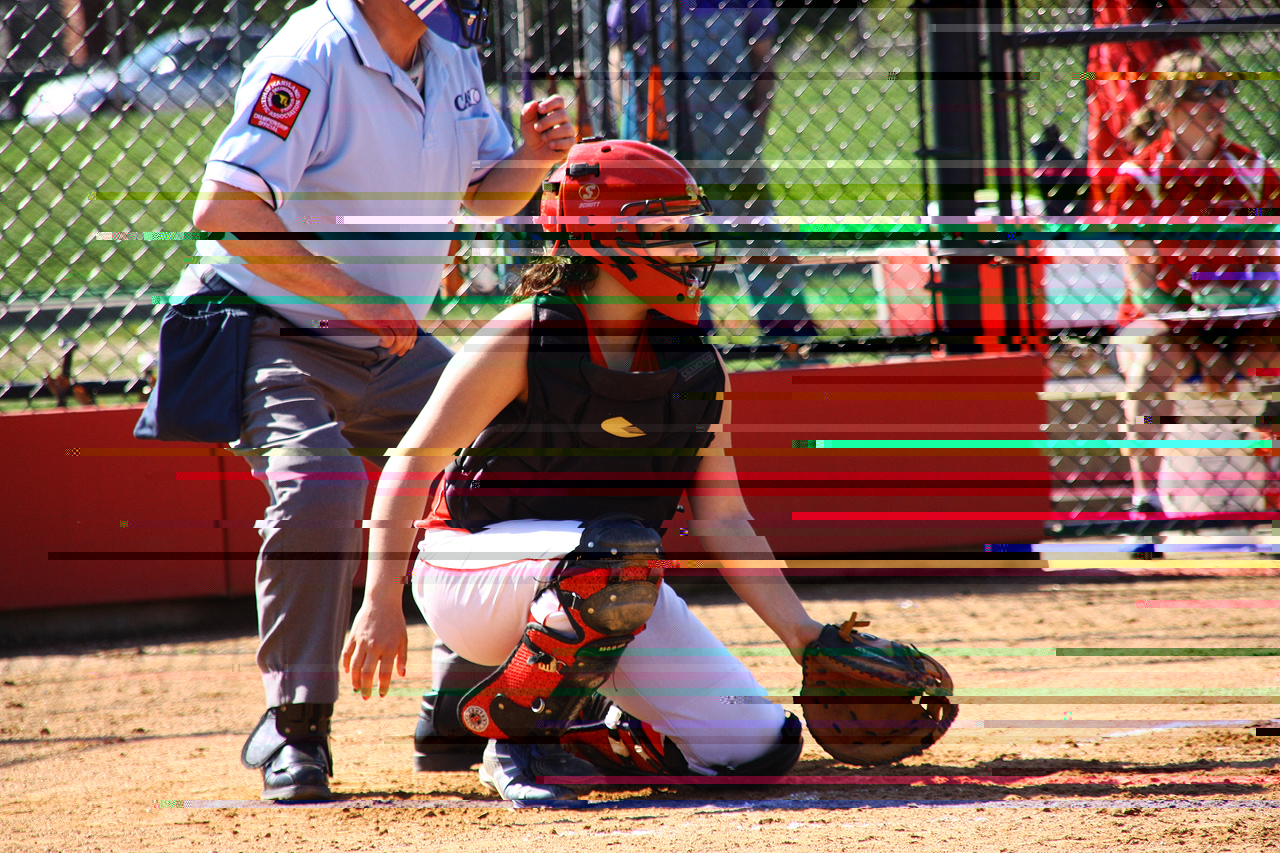 Photo: Freshman Annie Pietanza filled in as catcher today and perfomed well, both on the field and at bat.

Photo: Freshman Annie Pietanza filled in as catcher today and perfomed well, both on the field and at bat.

The Blair softball team (9-1) clinched an exciting game characterized by quick shutdown innings followed by occasional bursts of excitement from both teams. Blake (6-2) was never able to take the lead and trailed the blazers consistently in a hard fought and competitive game with a final score of 4-3.

Members of the Blair team were wary of their Bengal competitors because Blake had also only lost one game prior to the match up. Although the game was tough, coach Louis Hoelman believes that this level of competition is healthy for the team. "I think it was a really challenging game against a good team,” he said. "It's just what we needed to get back on track.”

Senior co-captain Eve Brown believes that the team played well today because they were able to relax while still remaining focused on the game. At key points in the game – with two outs and a couple of runners on base, for example – the Blazers were able to consistently stay focused and pull through with successful at-bats.

In the fourth inning, things started to heat up when Blake scored a run in the top of the inning to tie the score at 1-1. After letting this run in, junior Samantha Schweickhardt buckled down on the next two batters with strong and intelligent pitching. After closing off the inning quickly, the Blazers had their at-bat and came back with a vengeance. Schweickhardt started off the inning strong with a single straight down the center, soaring inches over the second baseman's glove. Schweickhardt then stole second and advanced to third on a pop-fly from freshman Annie Pietanza that Blake players narrowly missed. Finally, in a sneaky move, Schweickhardt stole home as the catcher was fumbling for the ball, bringing Blair into the lead. Later in the inning, Brown's single hit was able to bring Pietanza's designated runner, senior Daniela Duvra home, ending the inning with a score of 3-1. 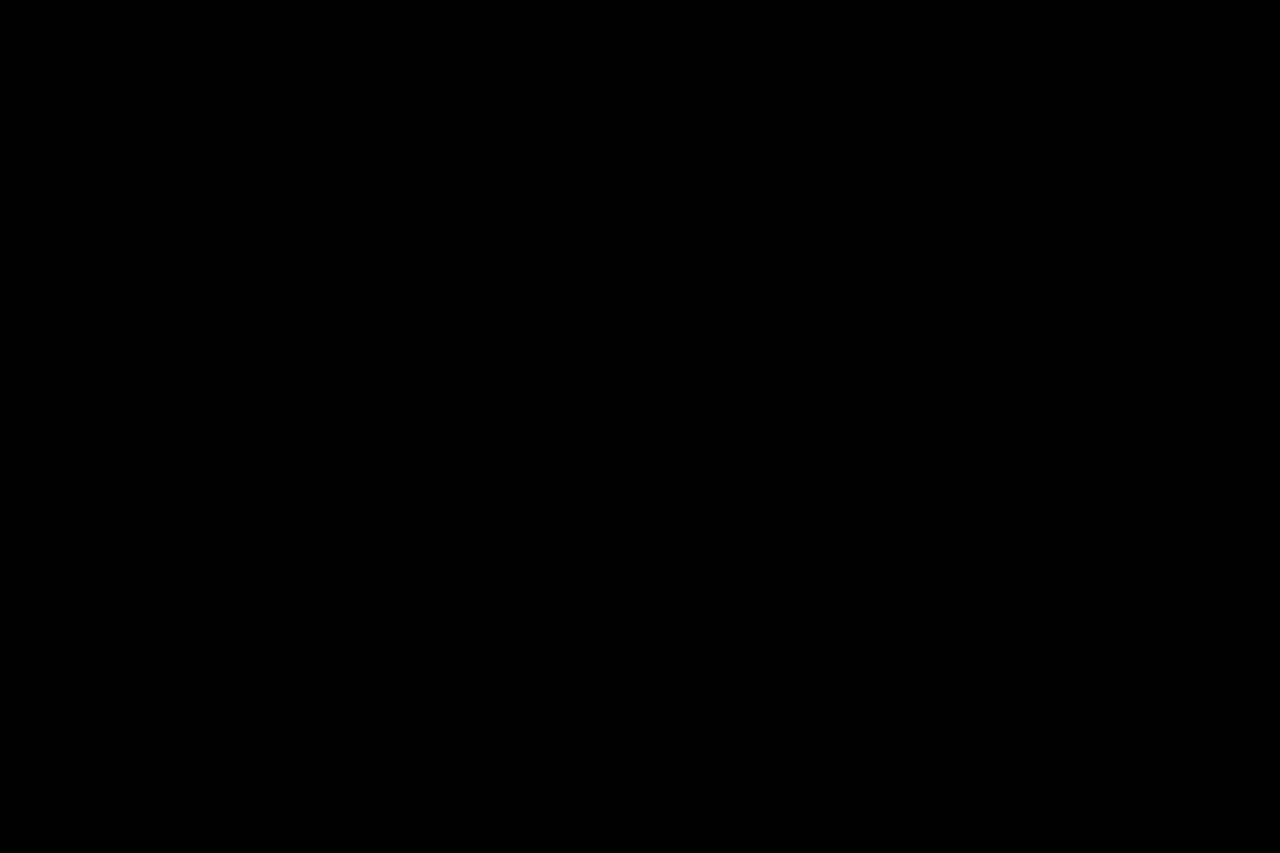 Photo: Junior Samantha Schweickhart just barely makes it home, sliding into the plate seconds before the catcher manages to get control of a lose ball and tag her out.

Photo: Junior Samantha Schweickhart just barely makes it home, sliding into the plate seconds before the catcher manages to get control of a lose ball and tag her out.

Blair held the upper hand consistently until the sixth inning, during which Blake tried to sneak back up on the Blazers. With runners on first and third, two outs, and a score of 4-2, a Bengals batter hit a slammer into the outfield, but the ball was returned home more quickly than the Bengal runners on base had anticipated. The runner on third scored but as the runner from first base approached home, Pietanza caught the ball and tagged her out a couple of feet in front of home plate, effectively ending the game.

Even though the Blazers were missing catcher and key batter senior co-captain Emily Haislip, they were able to step up both their hitting and pitching games. Pietanza filled in for Haislip and established herself as a strong and effective catcher. Schweickhardt pitched the whole game with Pietanza and believes that Pietanza did an excellent job filling Haislp's shoes – a feat, given that Haislip has been first team all-county for the past two years. "Annie jumped in there and knew what she was doing and did it with confidence,” Schweickhardt said. "We are very proud of her.”